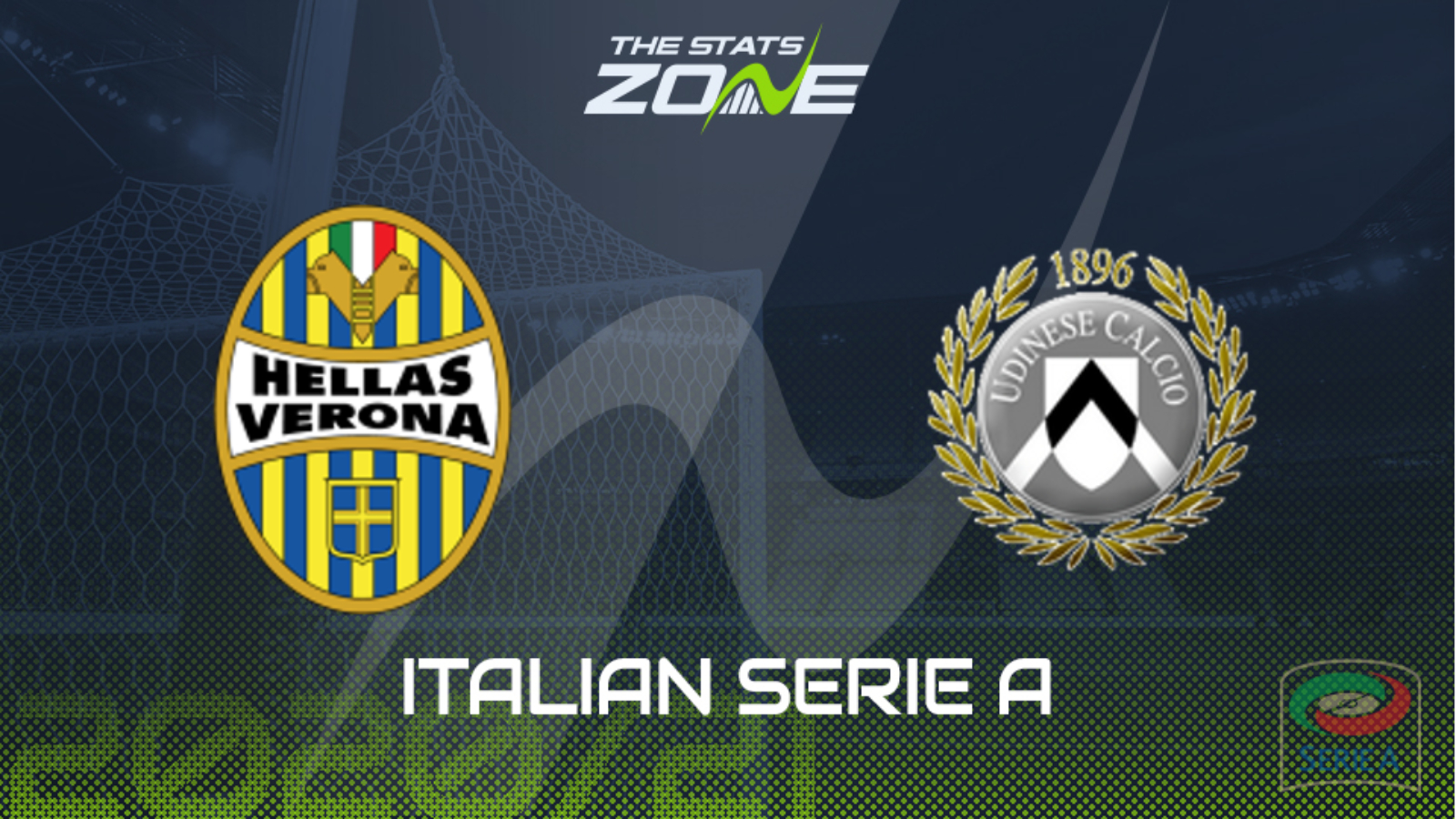 Where is Hellas Verona vs Udinese being played? Stadio Marc'Antonio Bentegodi, Verona

Where can I get tickets for Hellas Verona vs Udinese? Serie A games are currently being played without spectators

What TV channel is Hellas Verona vs Udinese on in the UK? Premier Sports have the rights to Serie A matches in the UK, so it is worth checking their schedule

Where can I stream Hellas Verona vs Udinese in the UK? If televised, subscribers can stream the match live on Premier Player

In bizarre circumstances, Hellas Verona played out a goalless draw with Roma last weekend only to see that converted into a 3-0 win due to Roma making a registration error with their squad list so fortune has certainly been on their side so far. They now welcome an Udinese side who will be contesting their first game of the season and they will hope to continue their form from the end of last season where they won three of their last four games, including a memorable win over champions Juventus. Both last season’s league meetings between these two sides ended in goalless draws and, with Hellas Verona already contesting one of those this season (before being handed a victory by default), you feel that this match could follow suit so backing against both teams scoring looks like a sensible option.