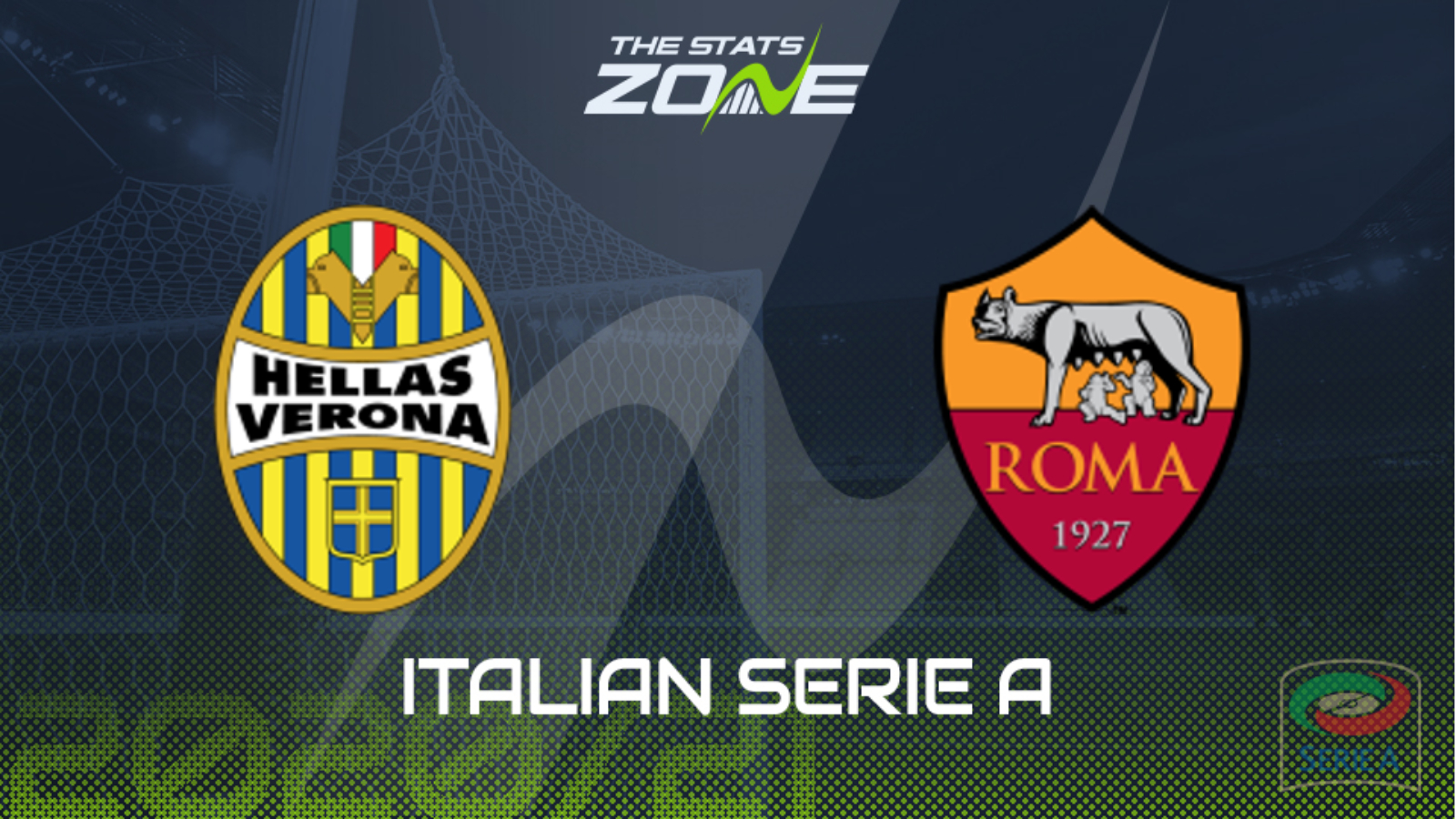 Where is Hellas Verona vs Roma being played? Stadio Marc'Antonio Bentegodi, Verona

Where can I get tickets for Hellas Verona vs Roma? Serie A games are currently being played without spectators

What TV channel is Hellas Verona vs Roma on in the UK? Premier Sports have the rights to Serie A matches in the UK, so it is worth checking their schedule

Where can I stream Hellas Verona vs Roma in the UK? If televised, subscribers can stream the match live on Premier Player

After yo-yoing between Serie A and Serie B over the past few season, Hellas Verona enjoyed an excellent 2019-20 campaign where they finished ninth but in truth they did struggle post-lockdown and much of the good work was done in the first half of the season. Roma, meanwhile, remain one of the most consistent Serie A outfits as they have finished in the top half of the table every year since 1997-98, so naturally plenty will be expected of them once more. They have strengthened by bringing in some experienced heads to the squad over the summer and you would fancy them to kick their season off with three points here against a side they haven’t lost against since 1996.