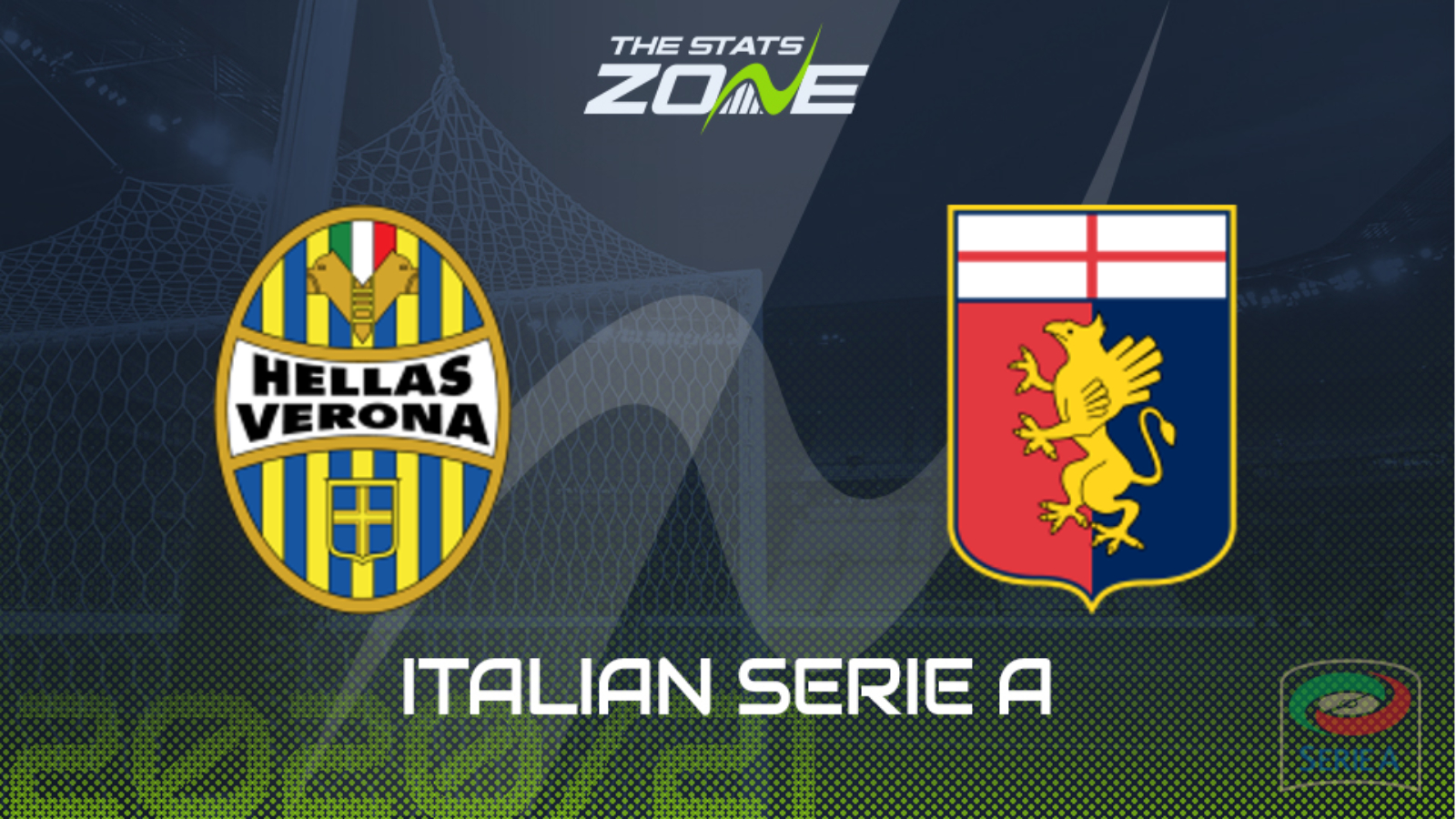 Where is Hella Verona vs Genoa being played? Stadio Marc'Antonio Bentegodi, Verona

Where can I get tickets for Hella Verona vs Genoa? Serie A games are currently being played without spectators

What TV channel is Hella Verona vs Genoa on in the UK? Premier Sports have the rights to Serie A matches in the UK, so it is worth checking their schedule

Where can I stream Hella Verona vs Genoa in the UK? If televised, subscribers can stream the match live on Premier Player

Two sides who have been hit badly by COVID-19 meet here, with Genoa in particular missing several of their players due to the virus. Their last scheduled fixture before the international break was postponed due to the sheer number of players and staff who had tested positive so their preparations for this match have hardly been ideal. Hellas Verona will also have some absentees here due to a combination of the virus and injury so calling a winner between these two weakened sides is tricky. The slight edge goes to the hosts though, who have looked a little more solid so far while Genoa’s last match was a 6-0 hammering at the hands of Napoli. Draw no Bet on Hellas Verona is the betting suggestion.