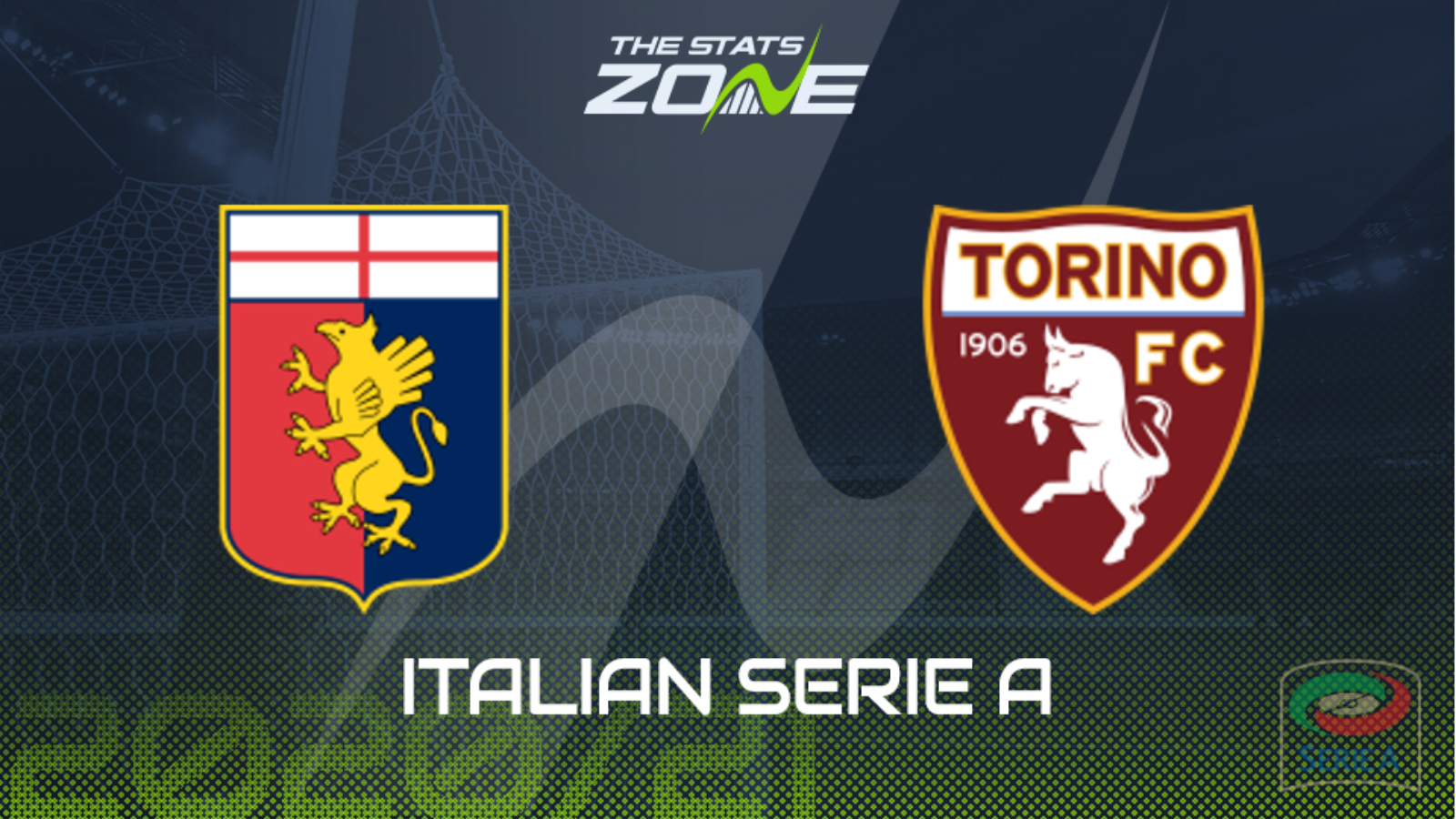 Where is Genoa vs Torino being played? Stadio Comunale Luigi Ferraris, Genova

Where can I get tickets for Genoa vs Torino? Serie A games are currently being played without spectators

What TV channel is Genoa vs Torino on in the UK? Premier Sports have the rights to Serie A matches in the UK, so it is worth checking their schedule

Where can I stream Genoa vs Torino in the UK? If televised, subscribers can stream the match live on Premier Player

Genoa got their 2020-21 campaign off to a positive start with a 4-1 win over Crotone so they would have been expecting to compete well against Napoli following that, but what transpired was their heaviest defeat this century as they fell to a 6-0 defeat so they will want to make a quick response here. They have won four of their last five home games in Serie A and they face a Torino side here who are pointless after two games and have failed to win any of their last 11 away league games dating back to last season. Genoa have failed to win any of the last seven meetings between the two sides but boss Rolando Maran will demand a response here and that could galvanise his players so Draw no Bet on the hosts is the tip.