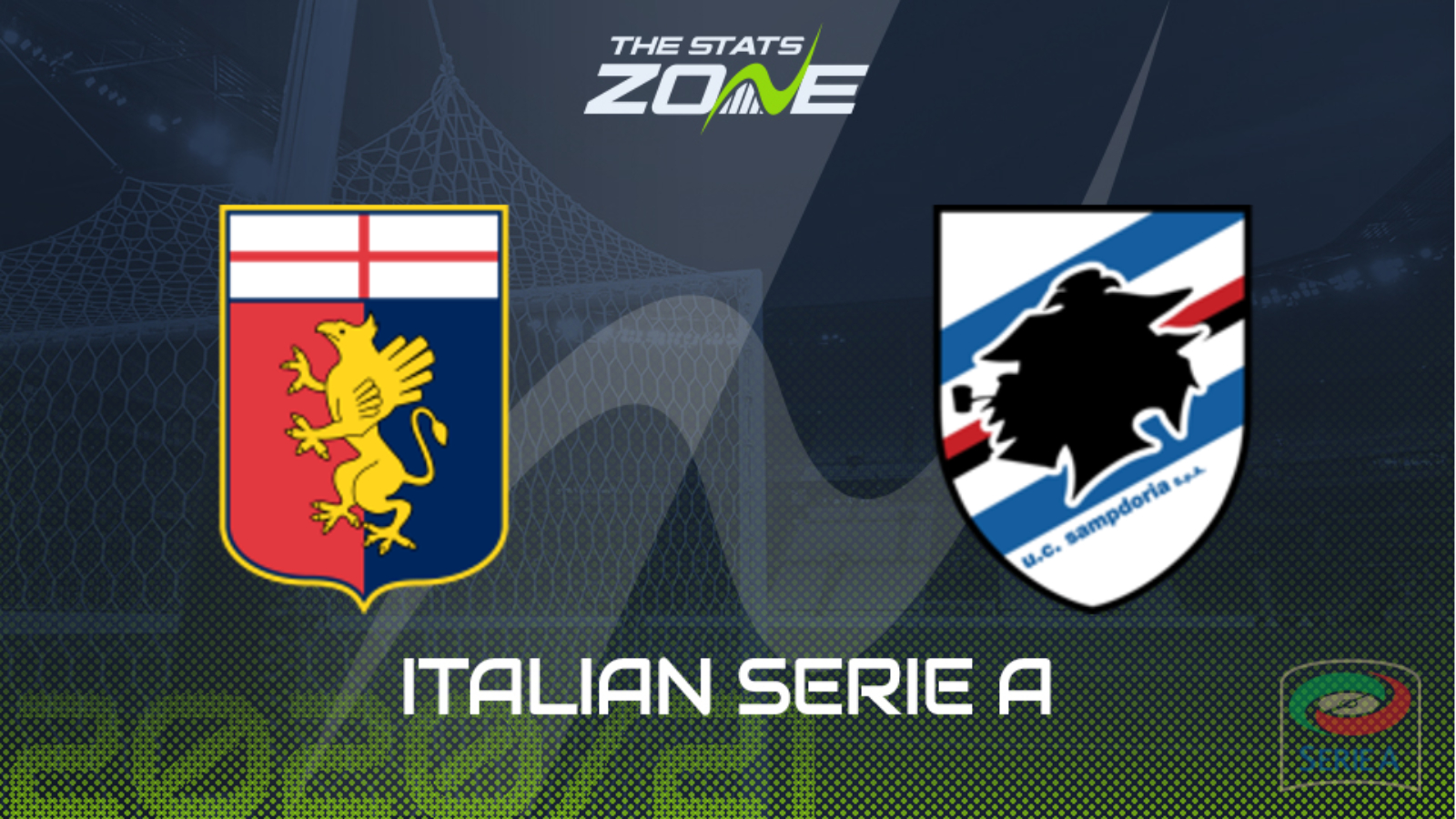 Where is Genoa vs Sampdoria being played? Stadio Comunale Luigi Ferraris, Genova

Where can I get tickets for Genoa vs Sampdoria? Serie A games are currently being played without spectators

What TV channel is Genoa vs Sampdoria on in the UK? Premier Sports have the rights to Serie A matches in the UK, so it is worth checking their schedule

Where can I stream Genoa vs Sampdoria in the UK? If televised, subscribers can stream the match live on Premier Player

Genoa became the latest victim of a rampant Internazionale side on Sunday but Davide Ballardini’s men have otherwise been going along nicely of late and that defeat is unlikely to have dented their confidence too much. Visiting Sampdoria, meanwhile, may have lost their last two games but those were against Lazio and Atalanta and they will be expecting a more positive result in this fixture. League meetings between the two sides tend to be tight affairs with 11 of their last 14 Serie A encounters having either been drawn or won by a margin of one goal. With that in mind, siding with the hosts – unbeaten in their last six on home turf – in the Draw no Bet market seems sensible.