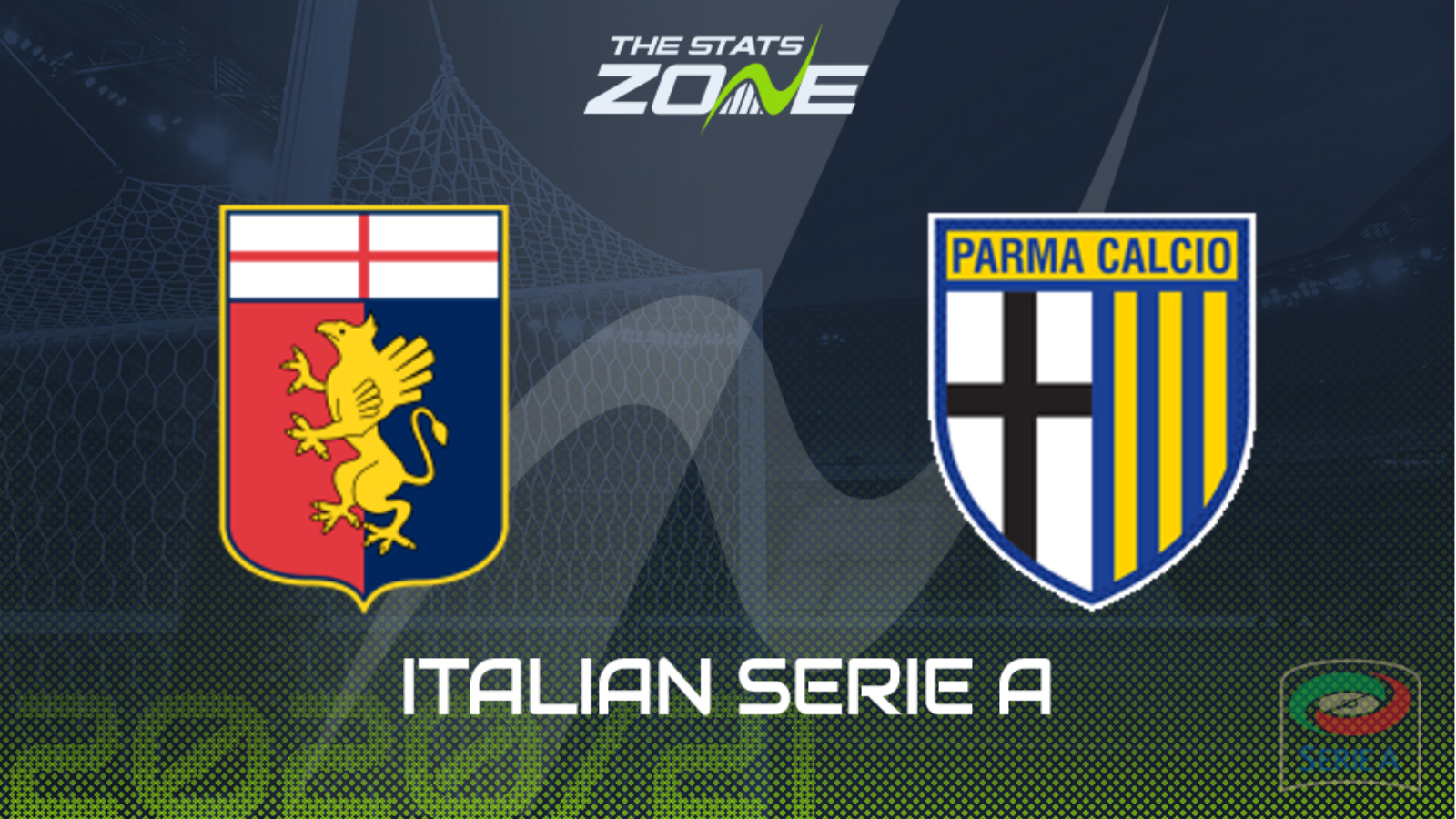 Where is Genoa vs Parma being played? Stadio Comunale Luigi Ferraris, Genova

Where can I get tickets for Genoa vs Parma? Serie A games are currently being played without spectators

What TV channel is Genoa vs Parma on in the UK? Premier Sports have the rights to Serie A matches in the UK, so it is worth checking their schedule

Where can I stream Genoa vs Parma in the UK? If televised, subscribers can stream the match live on Premier Player

The Coppa Italia has proven a useful distraction for Genoa and Parma with both sides progressing last week but it’s back to business here in Serie A and both will be desperate for a result given their current standing in the table. Parma have picked up just one point from their four away games in the league this season but, given the fact that Genoa have lost their last three Serie A games at home, it is not easy to pick a winner here. Goals have been an issue for both sides, with only bottom-of-the-table Crotone having scored fewer than them in the current campaign, so backing Under 2.5 Goals is the betting suggestion here.