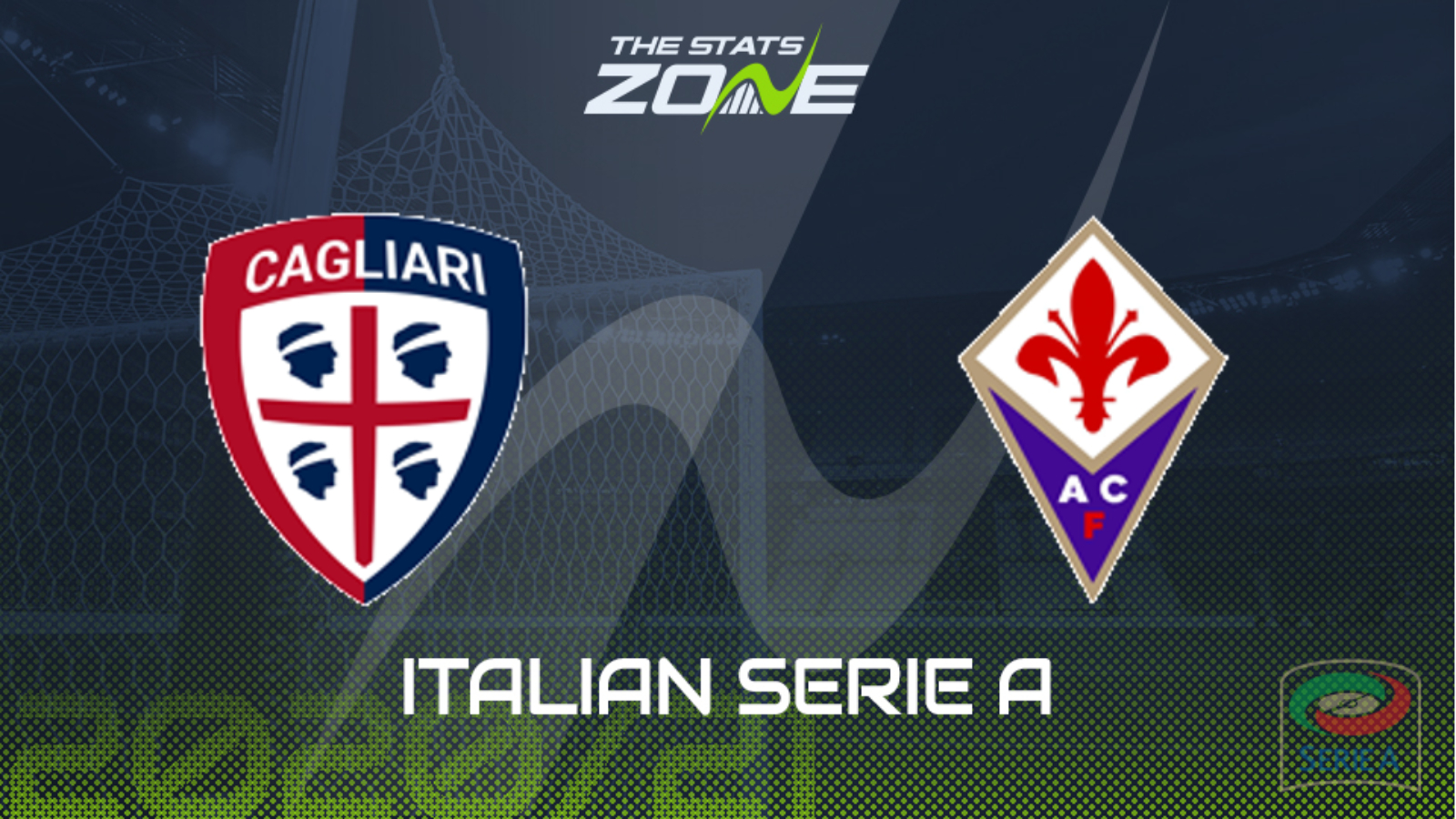 Where is Cagliari vs Fiorentina being played? Sardegna Arena, Cagliari

Where can I get tickets for Cagliari vs Fiorentina? Serie A games are currently being played without spectators

What TV channel is Cagliari vs Fiorentina on in the UK? Premier Sports have the rights to Serie A matches in the UK, so it is worth checking their schedule

Where can I stream Cagliari vs Fiorentina in the UK? If televised, subscribers can stream the match live on Premier Player

Cagliari’s superb escape from danger continued with a 1-3 win away at relegation rivals Benevento on Sunday which made it 13 points gained from the last 15 available and they now meet a side they would go joint on points with if they were to pick up another victory. Fiorentina, though, are unbeaten in their last four games and have found the net in their last 11 Serie A contests. Additionally, both teams have scored in ten of their last 11 games so, with that statistic coupled with Cagliari’s excellent form in mind, it would be no surprise to see goals at both ends here, too.