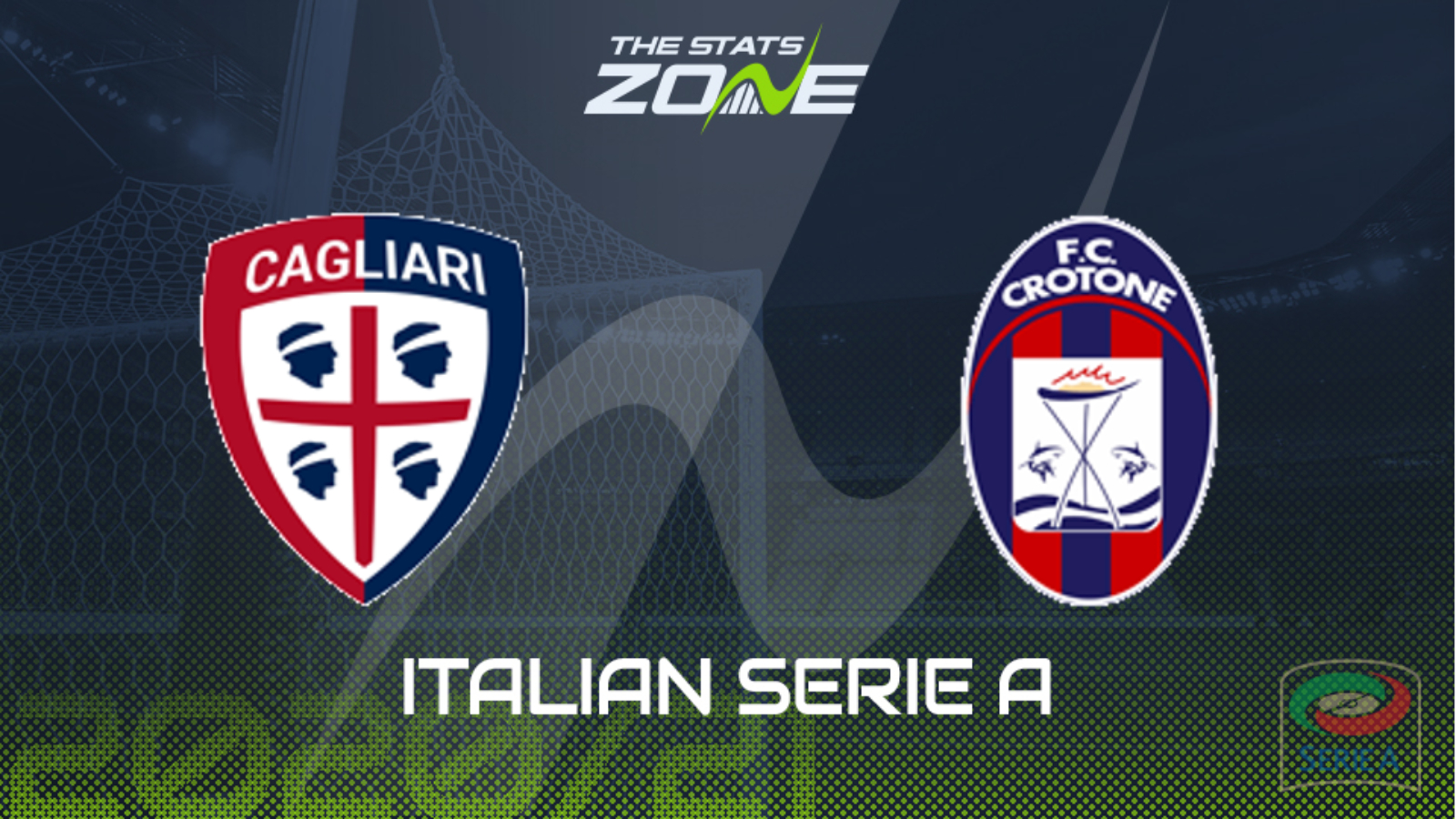 Where is Cagliari vs Crotone being played? Sardegna Arena, Cagliari

Where can I get tickets for Cagliari vs Crotone? Serie A games are currently being played without spectators

What TV channel is Cagliari vs Crotone on in the UK? Premier Sports have the rights to Serie A matches in the UK, so it is worth checking their schedule

Where can I stream Cagliari vs Crotone in the UK? If televised, subscribers can stream the match live on Premier Player

Cagliari registered their first win of the season last time out courtesy of an entertaining 2-3 win at Torino and they will look to kick on here but head coach Eusebio Di Francesco will be all too aware of the defensive vulnerabilities that still plague them. They have only kept one clean sheet in their last 10 league games stretching back to last season but they should still be favoured here against a Crotone side who have lost heavily in both their away games since securing promotion from Serie B. However, the visitors earned a creditable draw against reigning champions Juventus last time out and will surely breed confidence from that so Draw no Bet on the hosts looks to be the safest play.