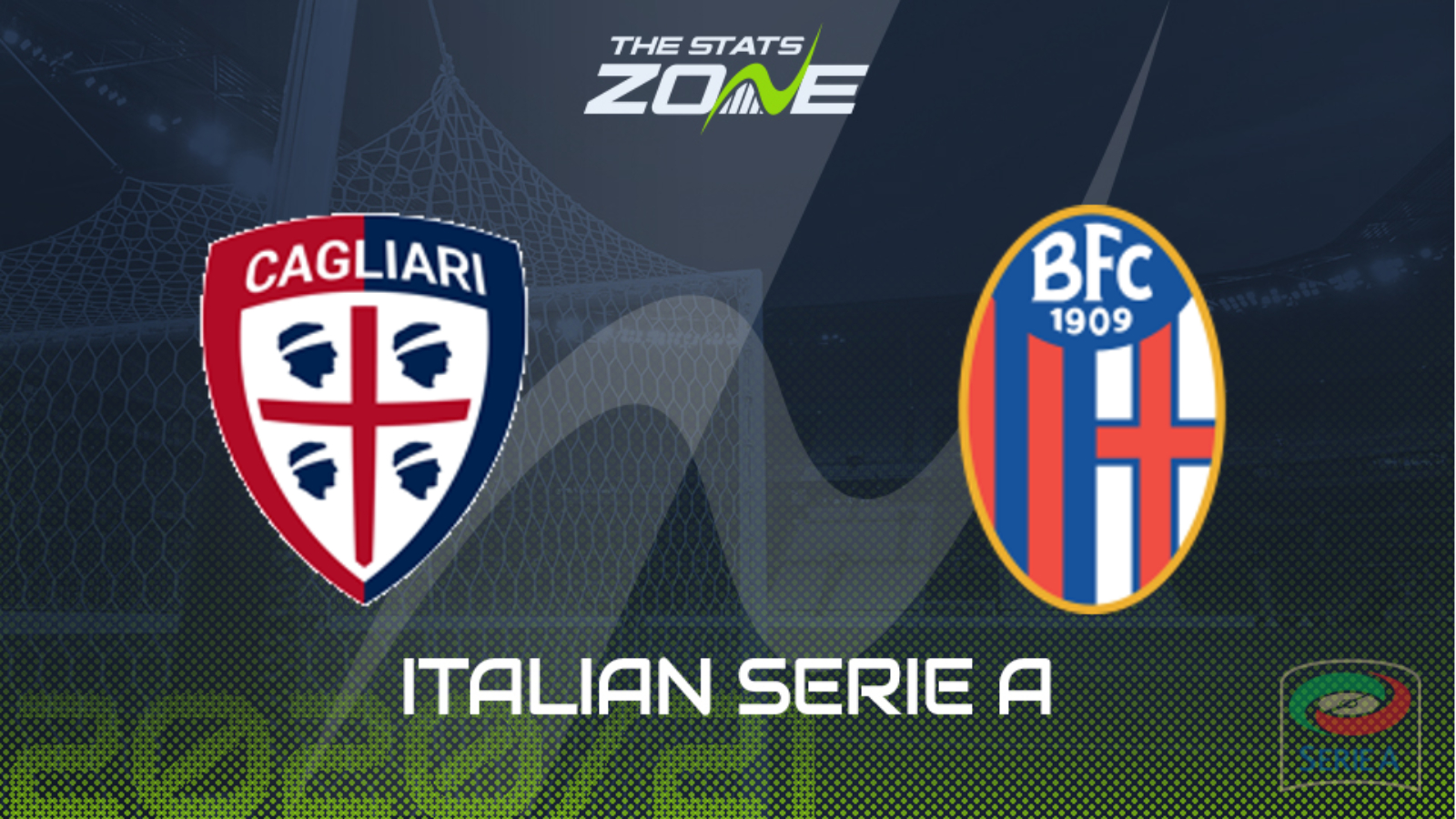 Where is Cagliari vs Bologna being played? Sardegna Arena, Cagliari

Where can I get tickets for Cagliari vs Bologna? Serie A games are currently being played without spectators

What TV channel is Cagliari vs Bologna on in the UK? Premier Sports have the rights to Serie A matches in the UK, so it is worth checking their schedule

Where can I stream Cagliari vs Bologna in the UK? If televised, subscribers can stream the match live on Premier Player

Cagliari finally ended their winless run by beating relegation rivals Crotone last time out which marked their first win in all competitions in 17 games but back-to-back wins is a feat that has eluded them since October and they entertain a Bologna side here in fine spirits after a 2-0 victory over Lazio on Saturday. The visitors have won two and drawn two of their last four and, despite Cagliari’s recent victory, Bologna are very much favourites for this one. If Cagliari get a run going then they could well escape relegation, but they are likely to come up short in this one.