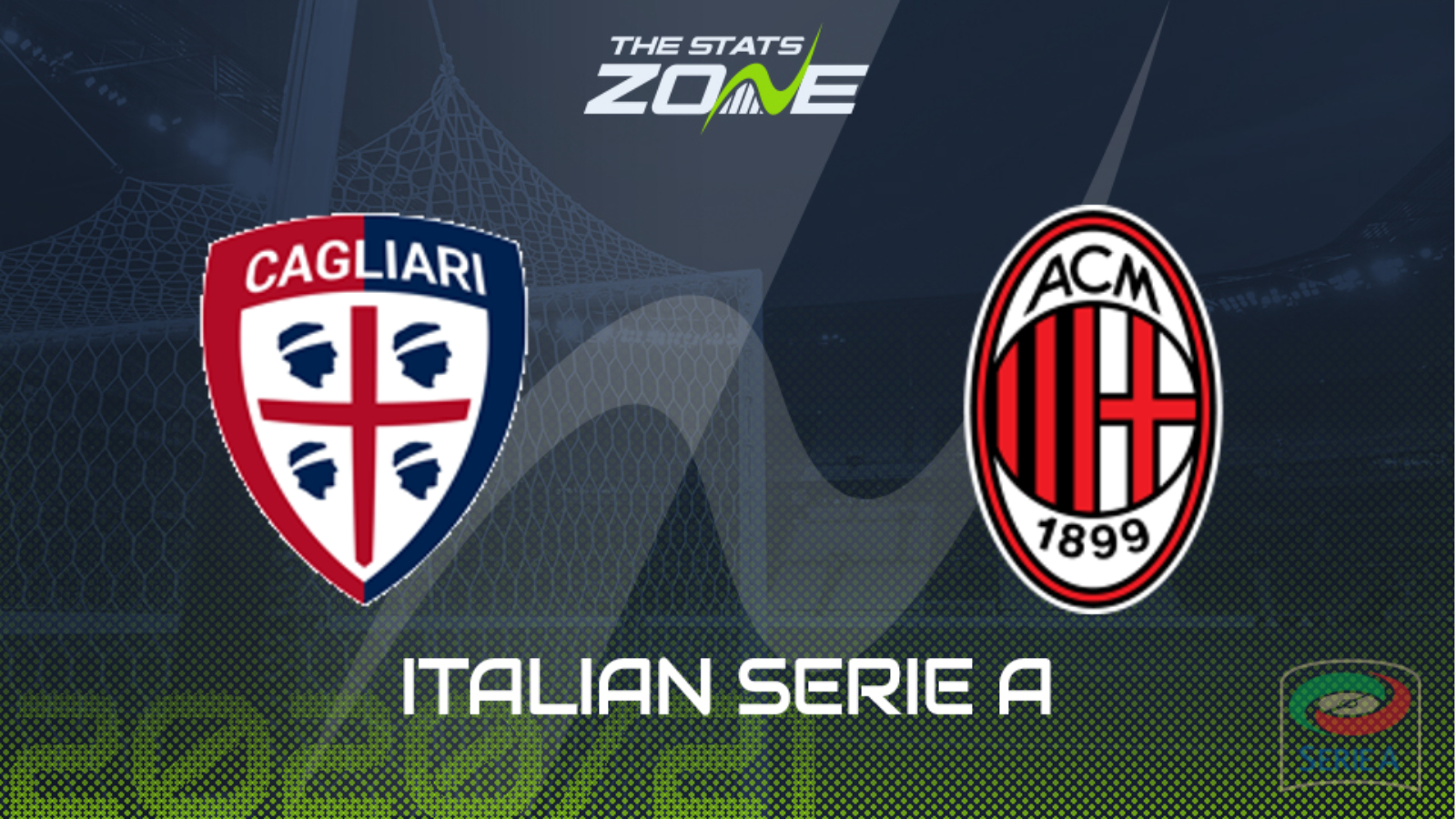 Where is Cagliari vs AC Milan being played? Sardegna Arena, Cagliari

Where can I get tickets for Cagliari vs AC Milan? Serie A games are currently being played without spectators

What TV channel is Cagliari vs AC Milan on in the UK? Premier Sports have the rights to Serie A matches in the UK, so it is worth checking their schedule

Where can I stream Cagliari vs AC Milan in the UK? If televised, subscribers can stream the match live on Premier Player

Cagliari are on a torrid run of form right now as they have lost their last five games in all competitions, are winless in ten, and are after hovering dangerously above the relegation zone. They could be plunged into further trouble here as they host title-chasing AC Milan at Sardegna Arena. The visitors bounced back from their loss to Juventus with a fairly comfortable win over Torino last weekend and now that they have Zlatan Ibrahimovic fit again, their title prospects are looking even stronger. The Swede has lost ground in the top scorer charts while he has been absent through injury and he will be determined to make up for lost time, so backing him in the Anytime Goalscorer market looks a tempting proposition.