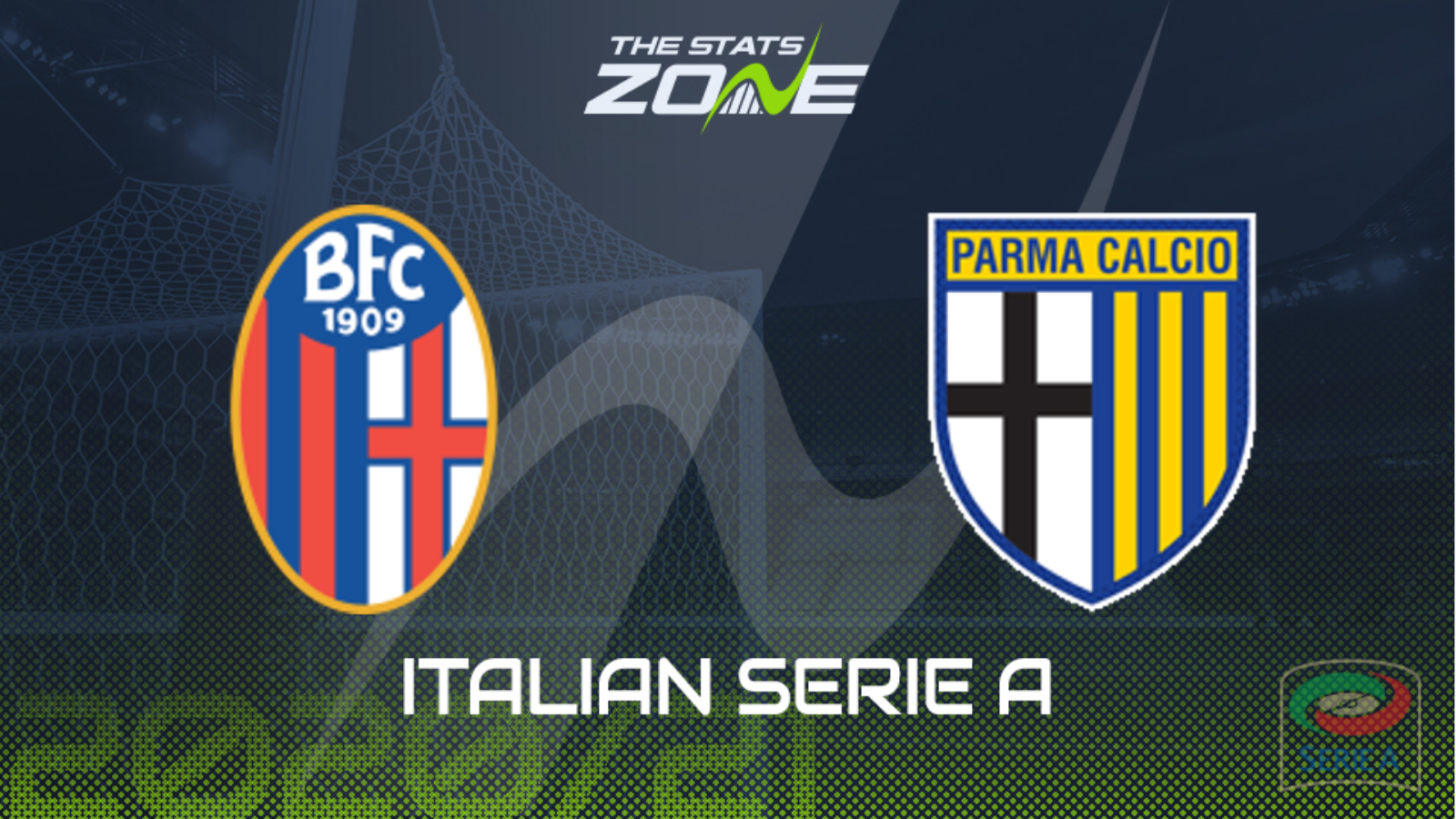 Where is Bologna vs Parma being played? Stadio Renato Dall'Ara, Bologna

Where can I get tickets for Bologna vs Parma? Serie A games are currently being played without spectators

What TV channel is Bologna vs Parma on in the UK? Premier Sports have the rights to Serie A matches in the UK, so it is worth checking their schedule

Where can I stream Bologna vs Parma in the UK? If televised, subscribers can stream the match live on Premier Player

This Monday evening game is a meeting between two sides looking to bounce back from defeats in their respective openers. In truth, Bologna were not really expected to get anything from their trip to Milan and they would have targeted this first home match as a good opportunity to put some points on the board. There were just two points separating these sides in the table last season and both their league fixtures resulted in 2-2 draws. Indeed, five of their last six meetings have been drawn and that is a trend that has a good chance of continuing here so backing the stalemate is the betting suggestion.