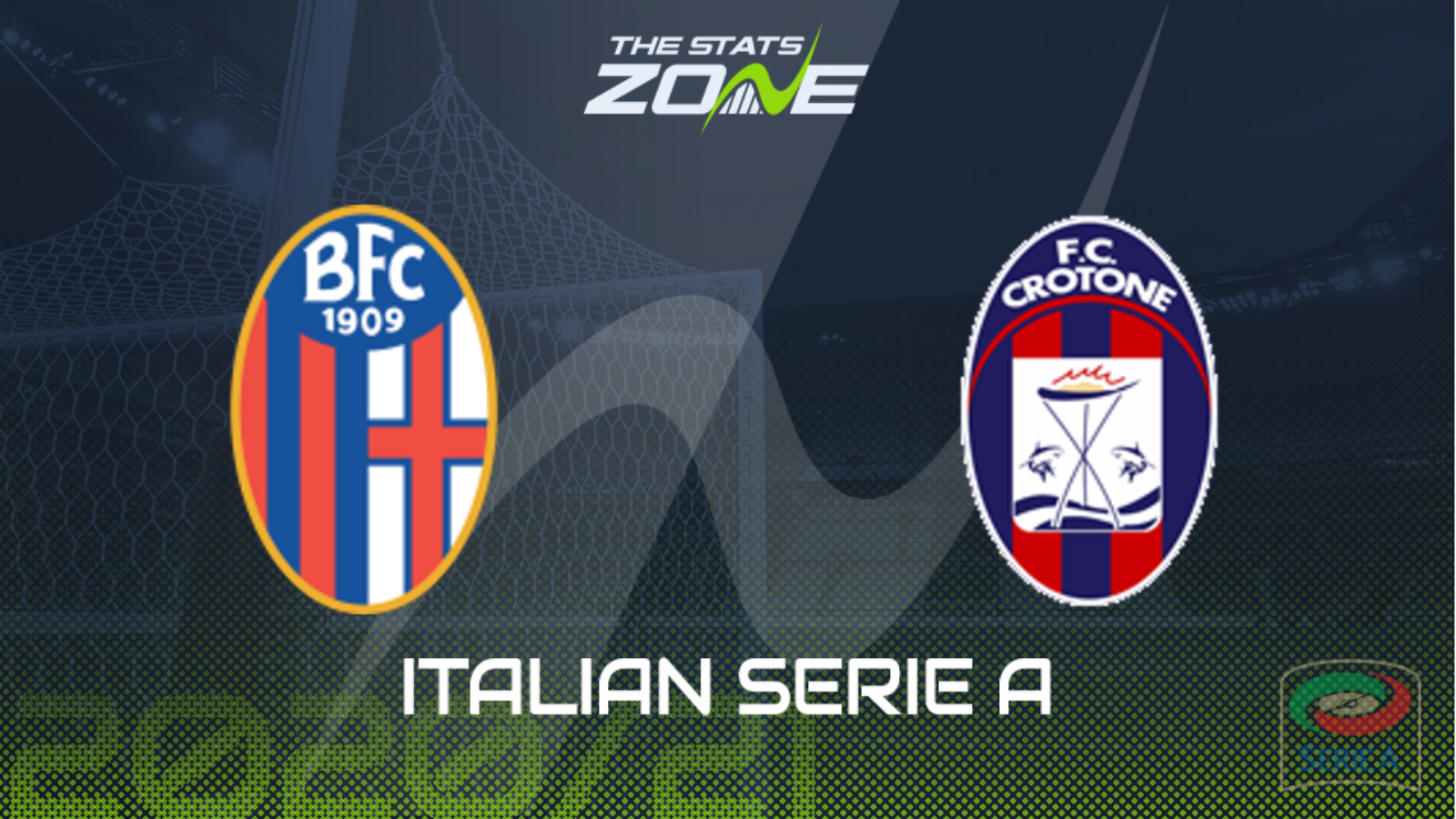 Where is Bologna vs Crotone being played? Stadio Renato Dall'Ara, Bologna

Where can I get tickets for Bologna vs Crotone? Serie A games are currently being played without spectators

What TV channel is Bologna vs Crotone on in the UK? Premier Sports have the rights to Serie A matches in the UK, so it is worth checking their schedule

Where can I stream Bologna vs Crotone in the UK? If televised, subscribers can stream the match live on Premier Player

Bologna pulled off an excellent come-from-behind win over Sampdoria last weekend which means they have won two of their last three games in the league but a draining midweek Coppa Italia defeat to Spezia will have taken the stuffing out of them a little and Sinisa Mihajlovic may be forced into rotating his pack here to keep them fresh. Regardless of that, they will still be fancying their chances against Crotone here, who are cut adrift at the bottom of the table and are the only team yet to pick up a win in Serie A this season. In fairness to Giovanni Stroppa's side though, they have been a little more resolute in recent games and are certainly capable of frustrating Bologna if they stick to the task. The hosts are marginally favoured but backing the draw could be the way to play this one.