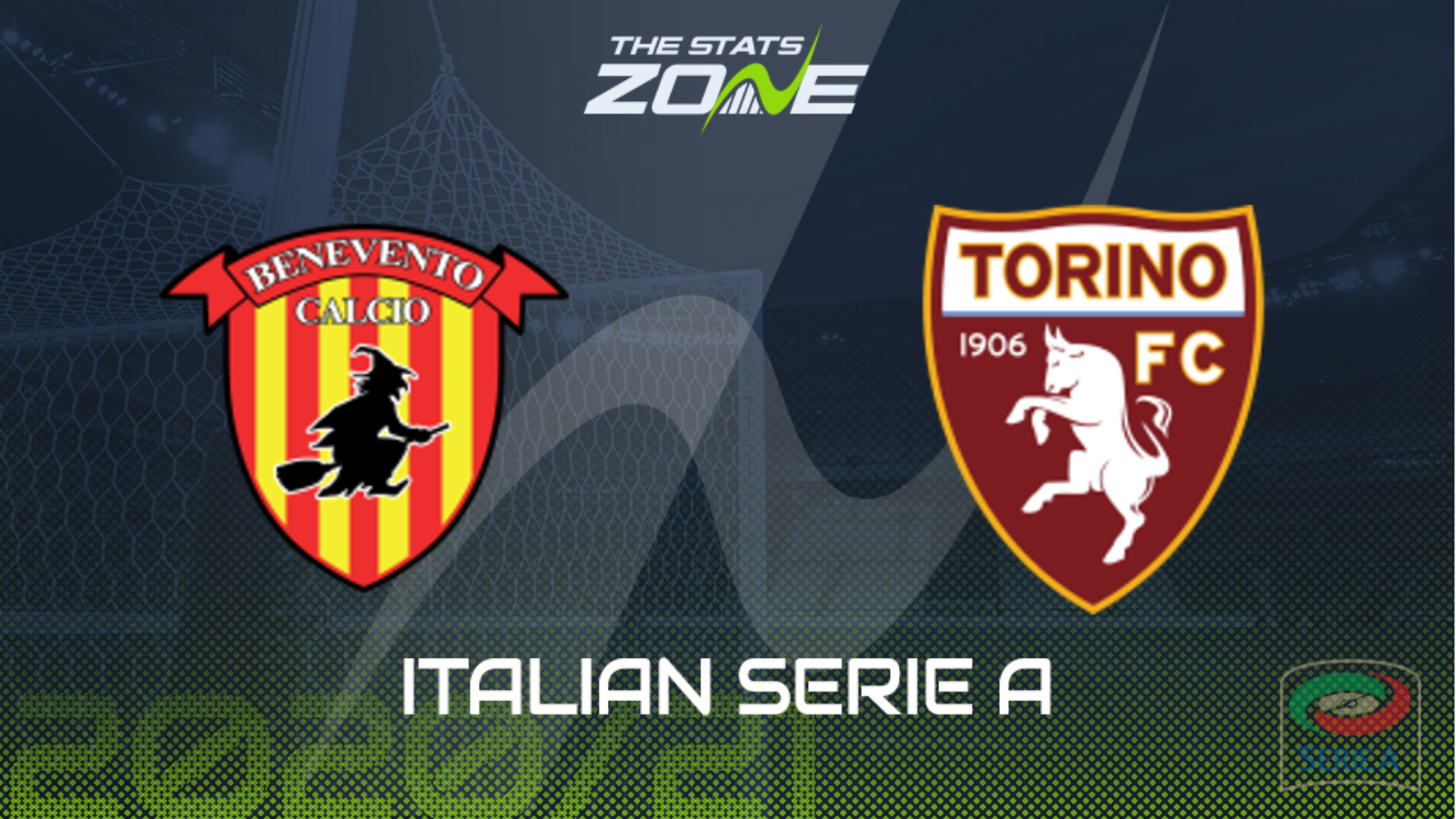 Where is Benevento vs Torino being played? Stadio Ciro Vigorito, Benevento

Where can I get tickets for Benevento vs Torino? Serie A games are currently being played without spectators

What TV channel is Benevento vs Torino on in the UK? Premier Sports have the rights to Serie A matches in the UK, so it is worth checking their schedule

Where can I stream Benevento vs Torino in the UK? If televised, subscribers can stream the match live on Premier Player

Benevento put in one of their worst displays of the season last Sunday as they were dismantled in a 4-1 loss to bottom-of-the-table Crotone and that followed on from a defeat by the same scoreline to Atalanta so manager Filippo Inzaghi will almost certainly change things up here in order to get a response from his men. They face another side in the relegation zone here with Torino currently sat in 18th place but they have shown some improvements lately – especially defensively – and have suffered just one defeat in their last six league games. They will look to frustrate the hosts and with Benevento a little low on confidence right now, this looks set to be a cagey affair with under 2.5 goals a distinct possibility.