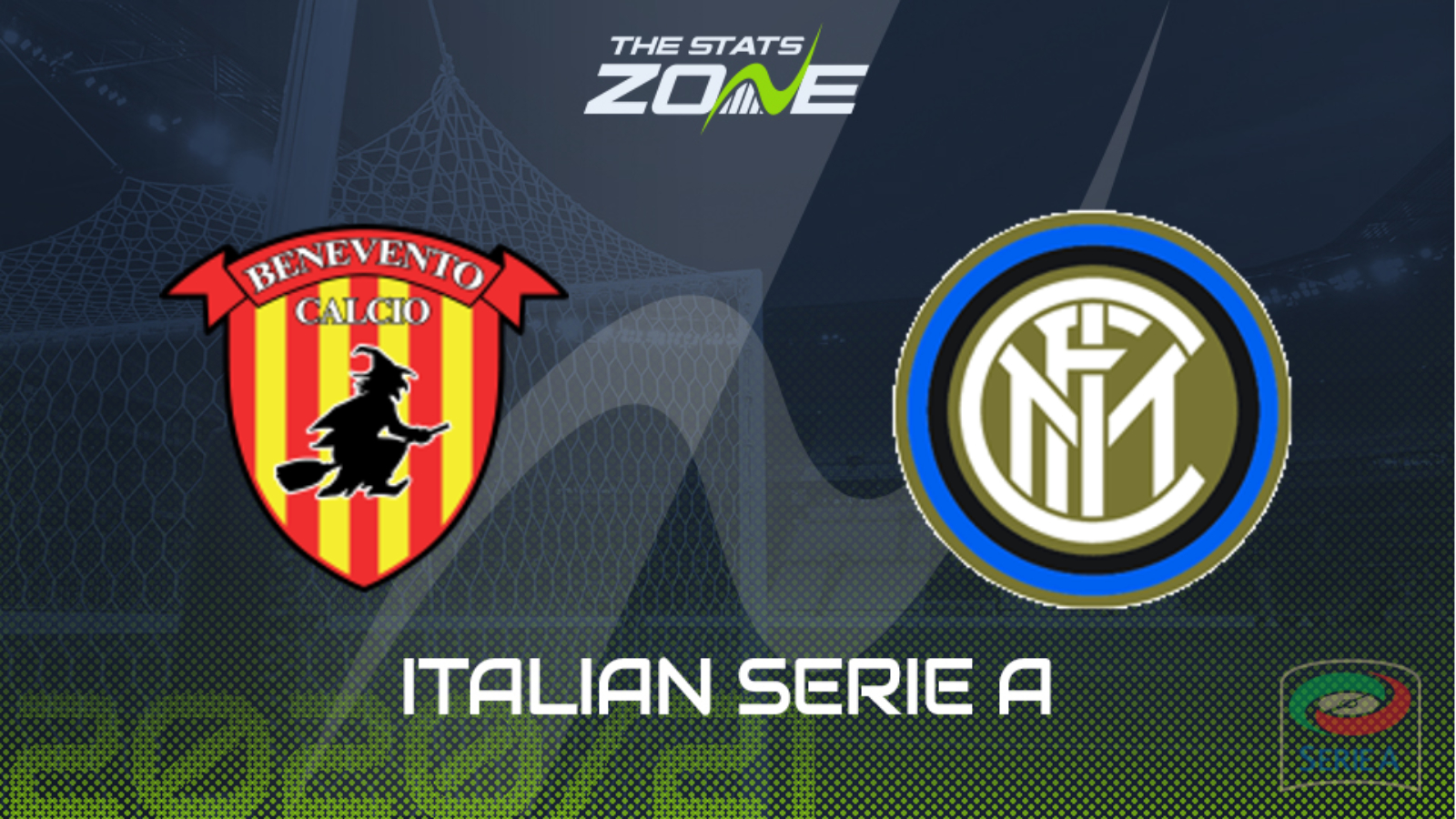 Where is Benevento vs Internazionale being played? Stadio Ciro Vigorito, Benevento

Where can I get tickets for Benevento vs Internazionale? Serie A games are currently being played without spectators

What TV channel is Benevento vs Internazionale on in the UK? Premier Sports have the rights to Serie A matches in the UK, so it is worth checking their schedule

Where can I stream Benevento vs Internazionale in the UK? If televised, subscribers can stream the match live on Premier Player

Newly-promoted Benevento made a dream start to their Serie A campaign by coming from 2-0 down to win 2-3 at Sampdoria last Saturday with a late Gaetano Letizia goal handing them all three points and they now welcome last season’s runners-up in their first home game of the season. Inter began 2020-21 life with their own comeback win as they scored two late goals to seal a dramatic 4-3 win over Fiorentina but boss Antonio Conte will be keen to see some defensive improvements following that match. Given the manner of each side’s respective openers though, it would be no surprise to see both teams to score in this encounter, with Inter tipped to come away with the three points.