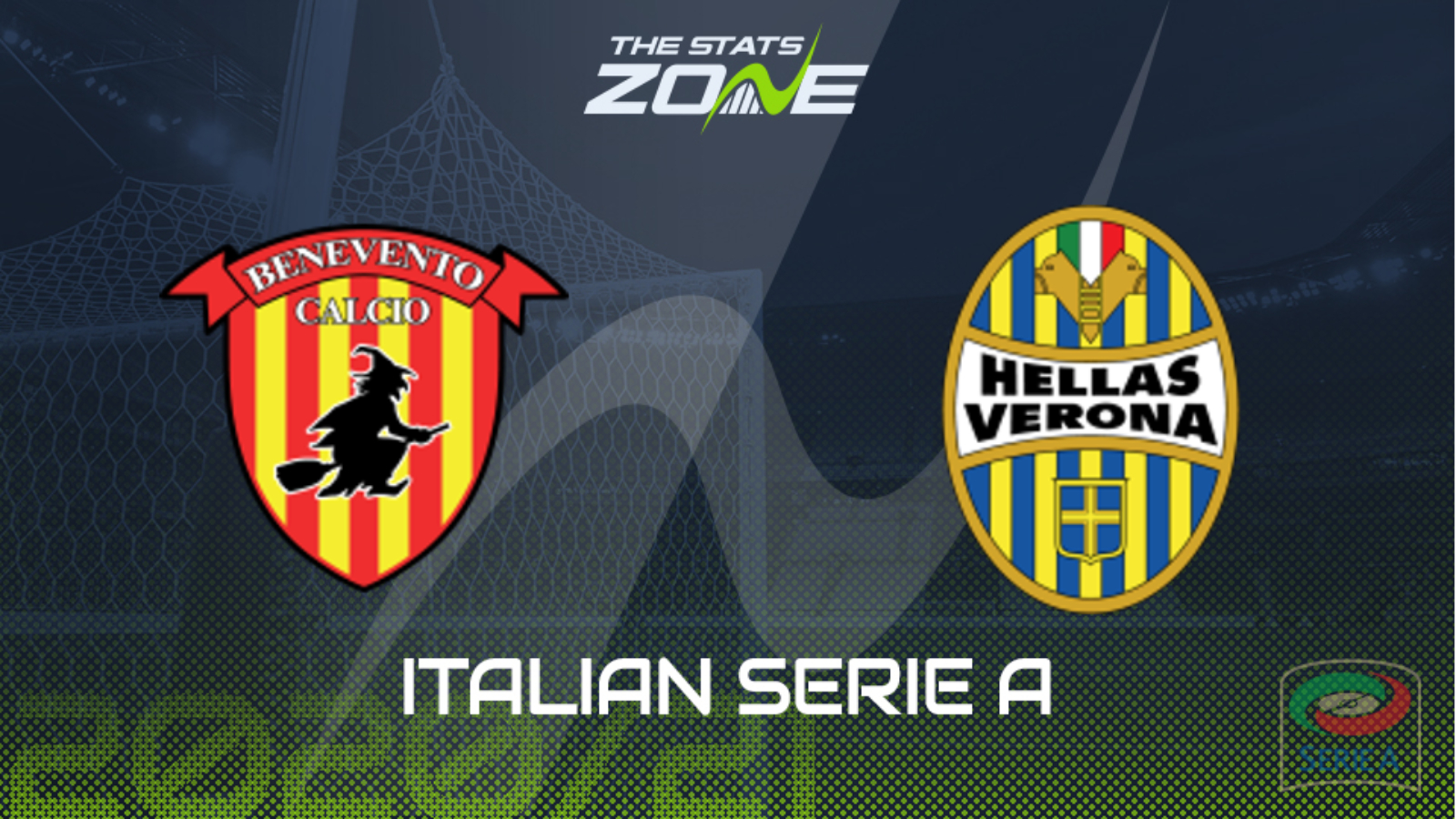 Where is Benevento vs Hellas Verona being played? Stadio Ciro Vigorito, Benevento

Where can I get tickets for Benevento vs Hellas Verona? Serie A games are currently being played without spectators

What TV channel is Benevento vs Hellas Verona on in the UK? Premier Sports have the rights to Serie A matches in the UK, so it is worth checking their schedule

Where can I stream Benevento vs Hellas Verona in the UK? If televised, subscribers can stream the match live on Premier Player

Struggling Benevento are continuing to slide down the table and they are currently on a winless run of eight league games – their longest since their debut Serie A season in 2017-18. They face a Hellas Verona side who are firmly entrenched in mid-table right now but they will be in good spirits after they held reigning champions Serie A to a draw last time out so they certainly have the edge against the out-of-form hosts here. Avoiding defeat here would take Hellas Verona to four league games unbeaten for only the second time this season and they look capable of achieving that so consider backing them for the away win.