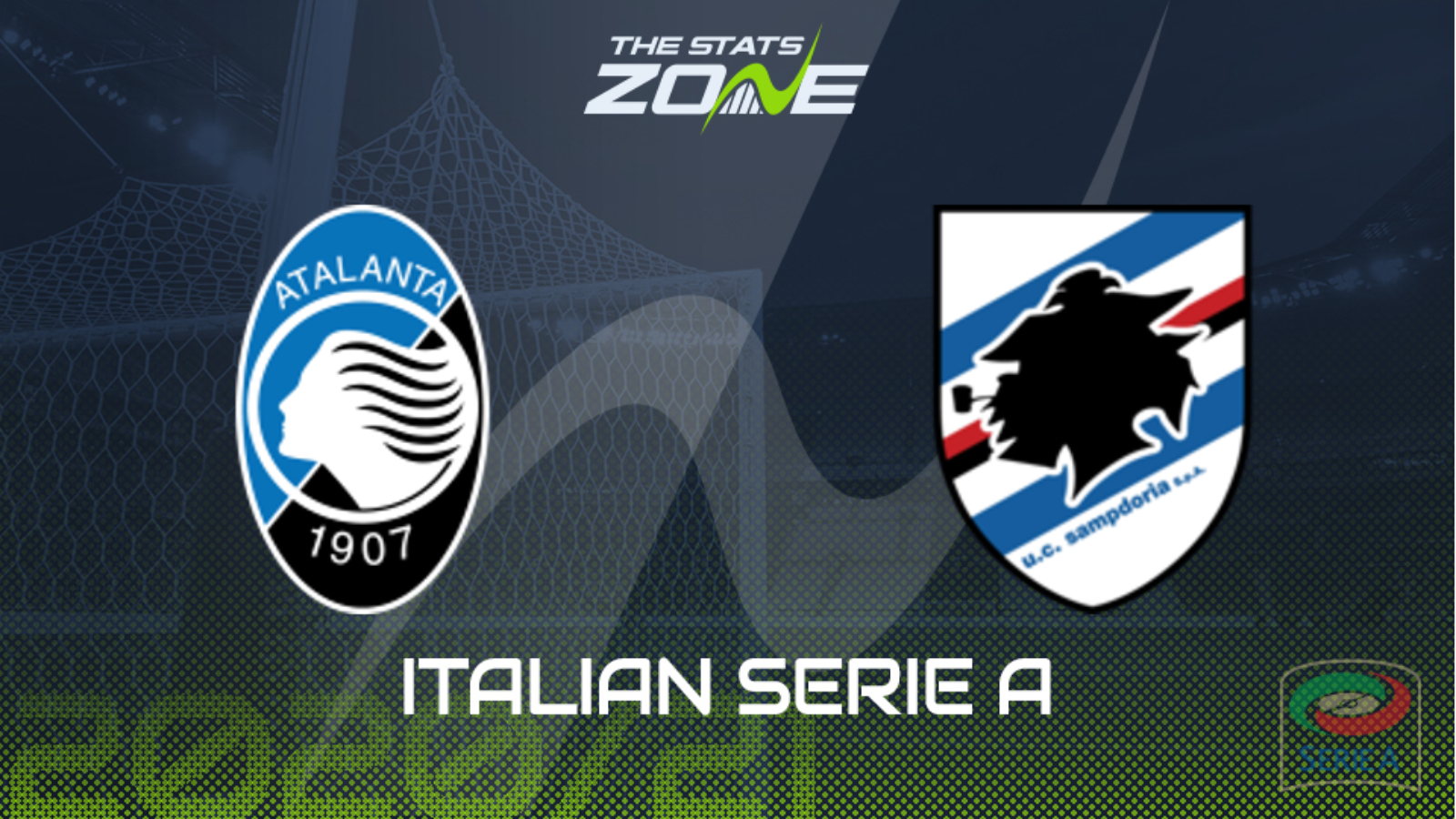 Where is Atalanta vs Sampdoria being played? Gewiss Stadium, Bergamo

Where can I get tickets for Atalanta vs Sampdoria? Serie A games are currently being played without spectators

What TV channel is Atalanta vs Sampdoria on in the UK? Premier Sports have the rights to Serie A matches in the UK, so it is worth checking their schedule

Where can I stream Atalanta vs Sampdoria in the UK? If televised, subscribers can stream the match live on Premier Player

Atalanta’s perfect start to the Serie A campaign came to an emphatic end last weekend with a 4-1 defeat to Napoli but Gian Piero Gasperini’s side clearly had one eye on their Champions League opener against Midtjylland, which they subsequently won comfortably. They face Ajax just three days after this fixture so that may play a role in the manager’s team selection here, but they will not want to lose any more ground on the teams at the top. Sampdoria come into this off the back off impressive wins over Fiorentina and Lazio respectively, and things are looking a little rosier now for Claudio Ranieri’s men after a slow start to the season. Given that both teams’ matches tend to feature plenty of action, it could be worth siding with over 2.5 or even over 3.5 goals here.