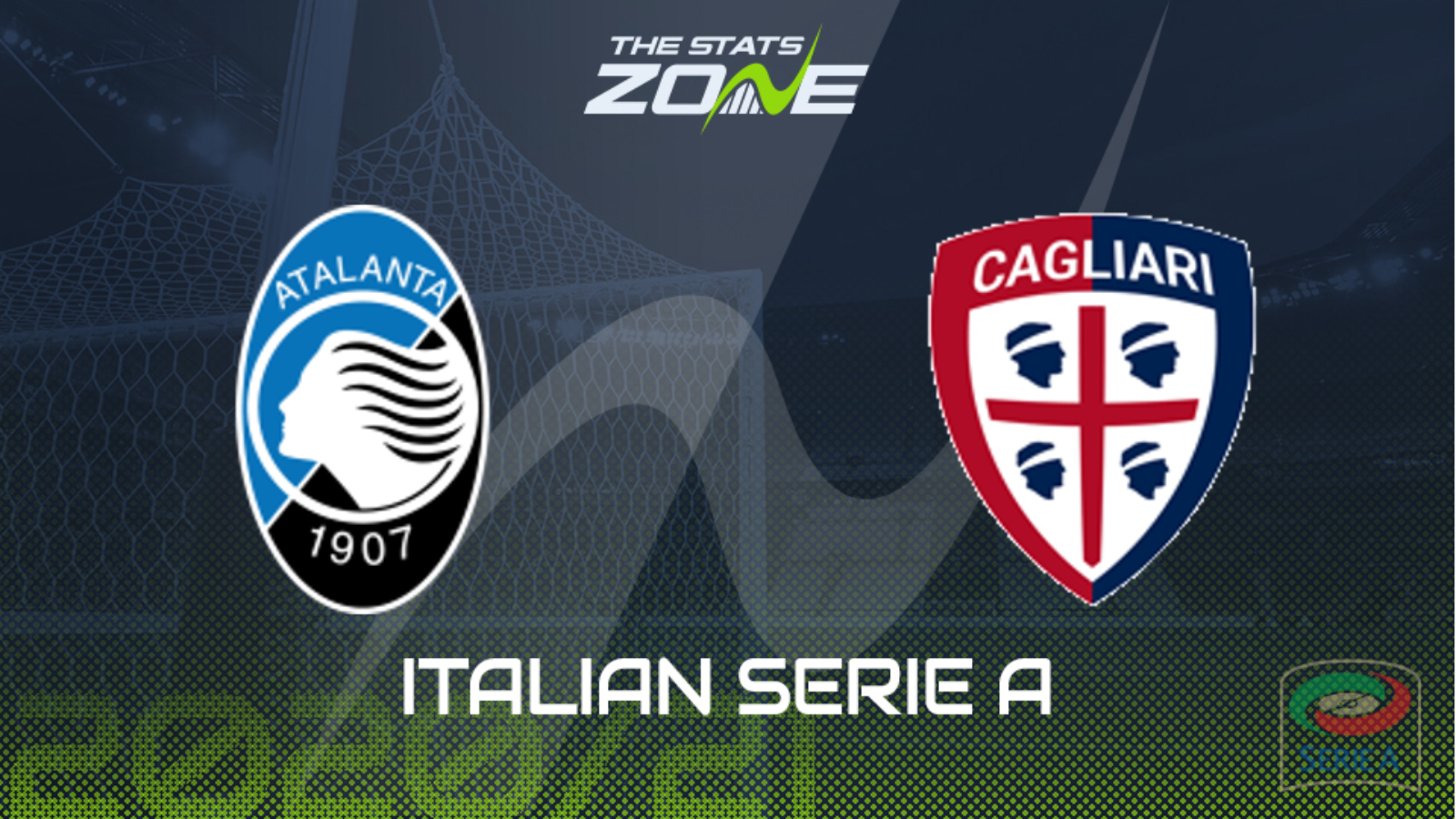 Where is Atalanta vs Cagliari being played? Gewiss Stadium, Bergamo

Where can I get tickets for Atalanta vs Cagliari? Serie A games are currently being played without spectators

What TV channel is Atalanta vs Cagliari on in the UK? Premier Sports have the rights to Serie A matches in the UK, so it is worth checking their schedule

Where can I stream Atalanta vs Cagliari in the UK? If televised, subscribers can stream the match live on Premier Player

Atalanta – who led the league in goals scored last season – have started this campaign in similar fashion having scored eight goals across their two games with the midweek 1-4 win at Lazio particularly impressive. Gian Piero Gasperini’s attacking philosophy is paying dividends right now and they will surely have similar joy against a Cagliari defence who have kept just once clean sheet in this last eight league matches dating back to last season. With those statistics in mind, getting behind the hosts in the Team to Score First market looks a tempting proposition.