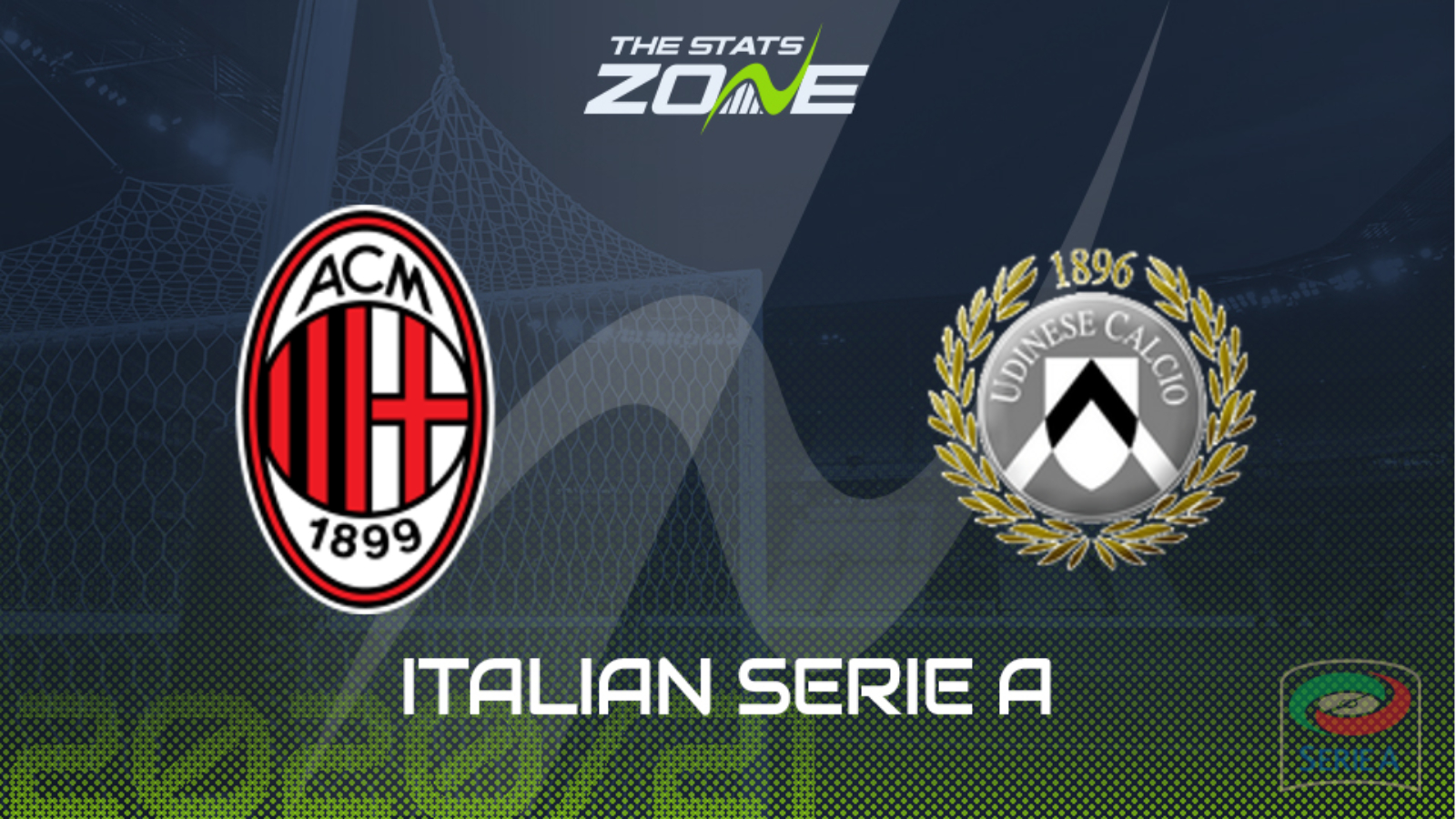 Where is AC Milan vs Udinese being played? Stadio Giuseppe Meazza, Milan

Where can I get tickets for AC Milan vs Udinese? Serie A games are currently being played without spectators

What TV channel is AC Milan vs Udinese on in the UK? Premier Sports have the rights to Serie A matches in the UK, so it is worth checking their schedule

Where can I stream AC Milan vs Udinese in the UK? If televised, subscribers can stream the match live on Premier Player

Given the rampant form of city neighbours and title rivals Internazionale, AC Milan’s clutch 1-2 win at high-flying Roma was vital over the weekend and with Inter playing a day after this fixture, they will be determined to keep the pressure on the table-toppers with another victory here. Udinese have claimed some late points in recent games but they have only won one of their last seven away games so they are likely to come up short against Stefano Pioli’s men here. The hosts have only kept one clean sheet in their last nine games in all competitions though, so adding Both Teams to Score to your betslip could be profitable.