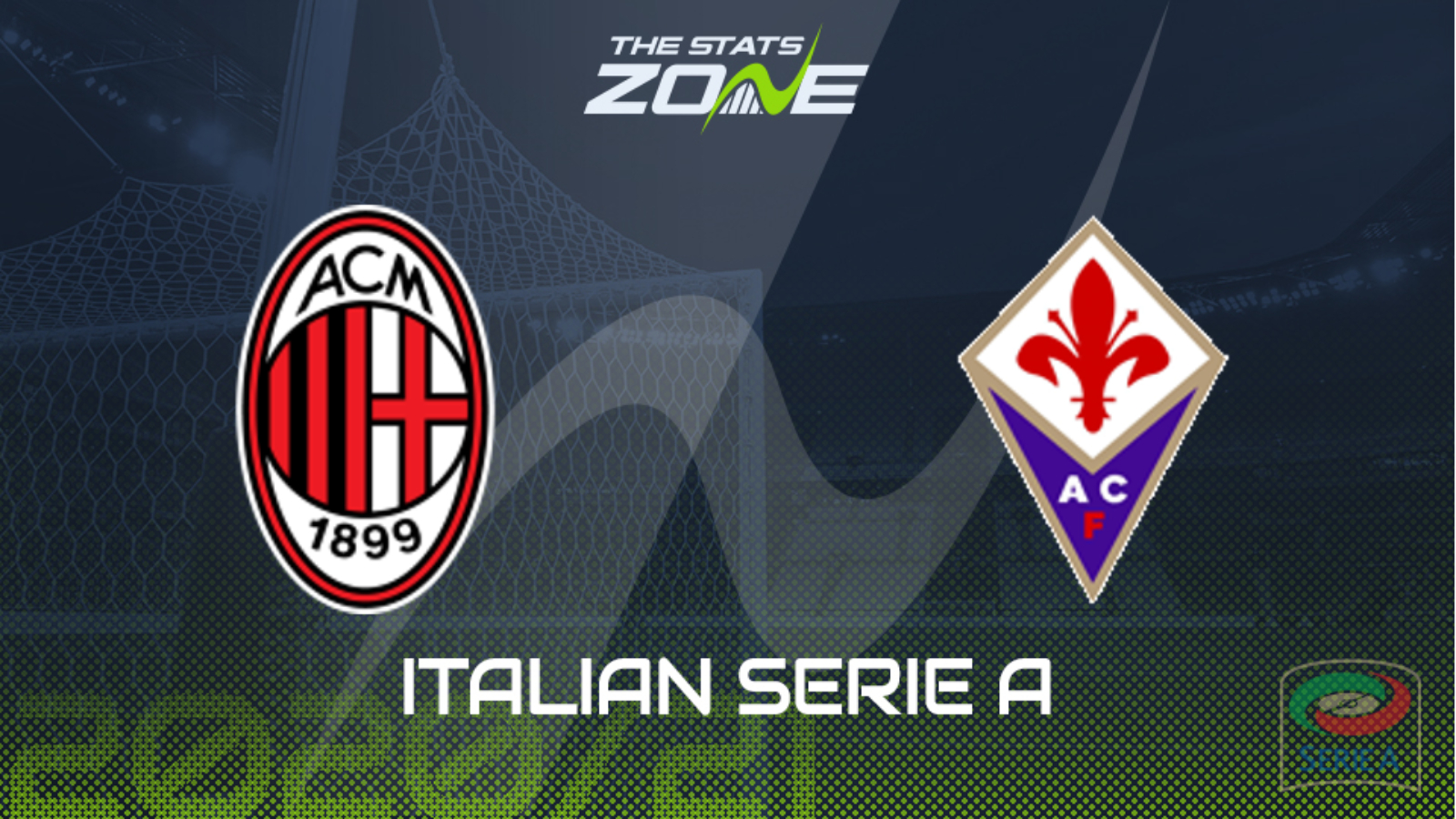 Where is AC Milan vs Fiorentina being played? Stadio Giuseppe Meazza, Milan

Where can I get tickets for AC Milan vs Fiorentina? Serie A games are currently being played without spectators

What TV channel is AC Milan vs Fiorentina on in the UK? Premier Sports have the rights to Serie A matches in the UK, so it is worth checking their schedule

Where can I stream AC Milan vs Fiorentina in the UK? If televised, subscribers can stream the match live on Premier Player

Dropped points from the likes of Sassuolo and Juventus on Saturday will have been well-received in the Milan camp and the table-toppers have an excellent chance to put more distance between themselves and those teams here. Stefano Pioli’s side remain unbeaten in Serie A this season despite having to contend with Europa League football and the boss was able to rotate his pack heavily for Thursday’s match with Lille. The regulars will return here – the talismanic Zlatan Ibrahimovic among them – which does not bode well for a Fiorentina side who have failed to score in any of their last three league games, picking up just a solitary point along the way. The hosts have the bit between their teeth right now and are fancied to wrap this up early with a clean sheet to boot.