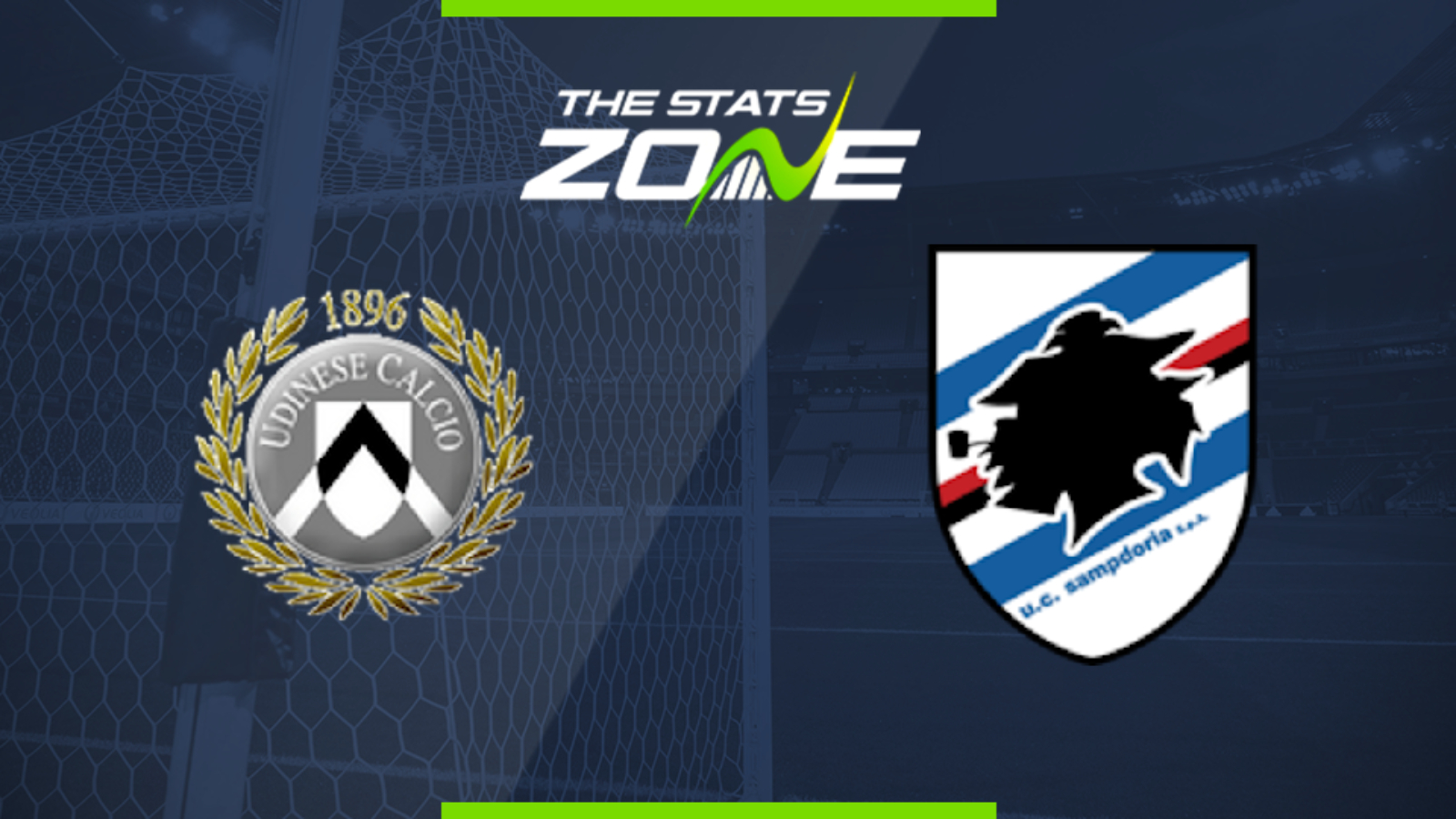 Where is Udinese vs Sampdoria being played? Dacia Arena

Where can I get tickets for Udinese vs Sampdoria? Ticket information can be found on each club’s official website

What TV channel is Udinese vs Sampdoria on in the UK? Premier Sports have the rights to Serie A matches in the UK, so it is worth checking their schedule

Where can I stream Udinese vs Sampdoria in the UK? If televised, subscribers can stream the match live on Premier Player

Udinese have avoided defeated in their last three and will hope to continue that run as they host Sampdoria. The visitors lost for the first time in three matches as their goal was finally breached late in the contest with Atalanta but they will take plenty from that performance. It is rare that Sampdoria fail to score and although that was the case against Atalanta, they can respond here with Udinese also in good scoring form meaning both teams should find the back of the net.