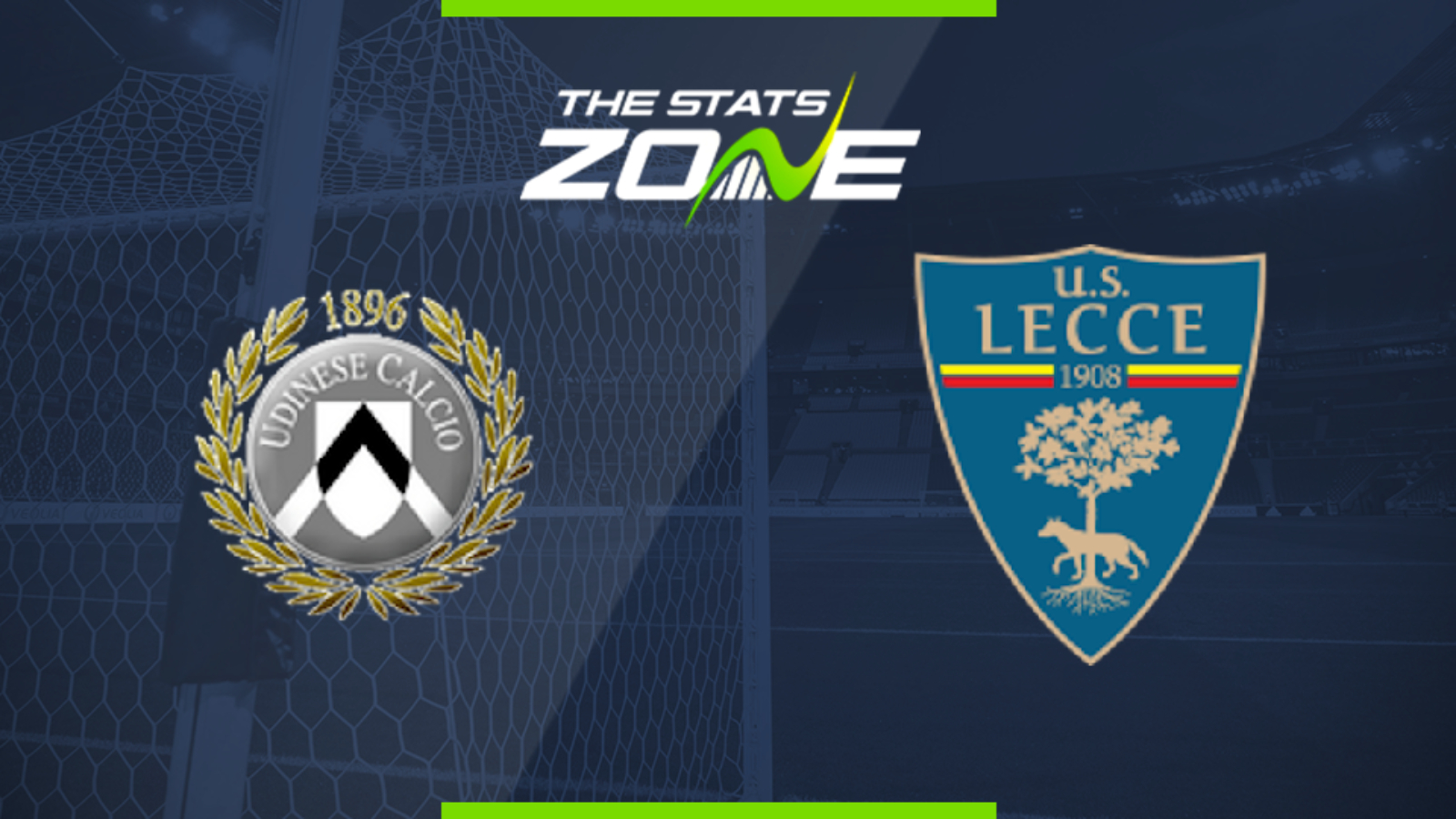 Where is Udinese vs Lecce being played? Dacia Arena

Where can I get tickets for Udinese vs Lecce? Ticket information can be found on each club’s official website

What TV channel is Udinese vs Lecce on in the UK? Premier Sports have the rights to Serie A matches in the UK, so it is worth checking their schedule

Where can I stream Udinese vs Lecce in the UK? If televised, subscribers can stream the match live on Premier Player

Lecce are four points adrift of safety with just six to play for and they will almost certainly have to win their two remaining matches to have any chance of retaining their spot in Serie A. They head to Udinese in a bid to respond to their devastating defeat against Bologna at the weekend with an injury time goal condemning them to the loss. Udinese on the other hand will be very confident of making it three wins in a row and despite Lecce’s desperation to come away with the points, it is the hosts that are more likely here.