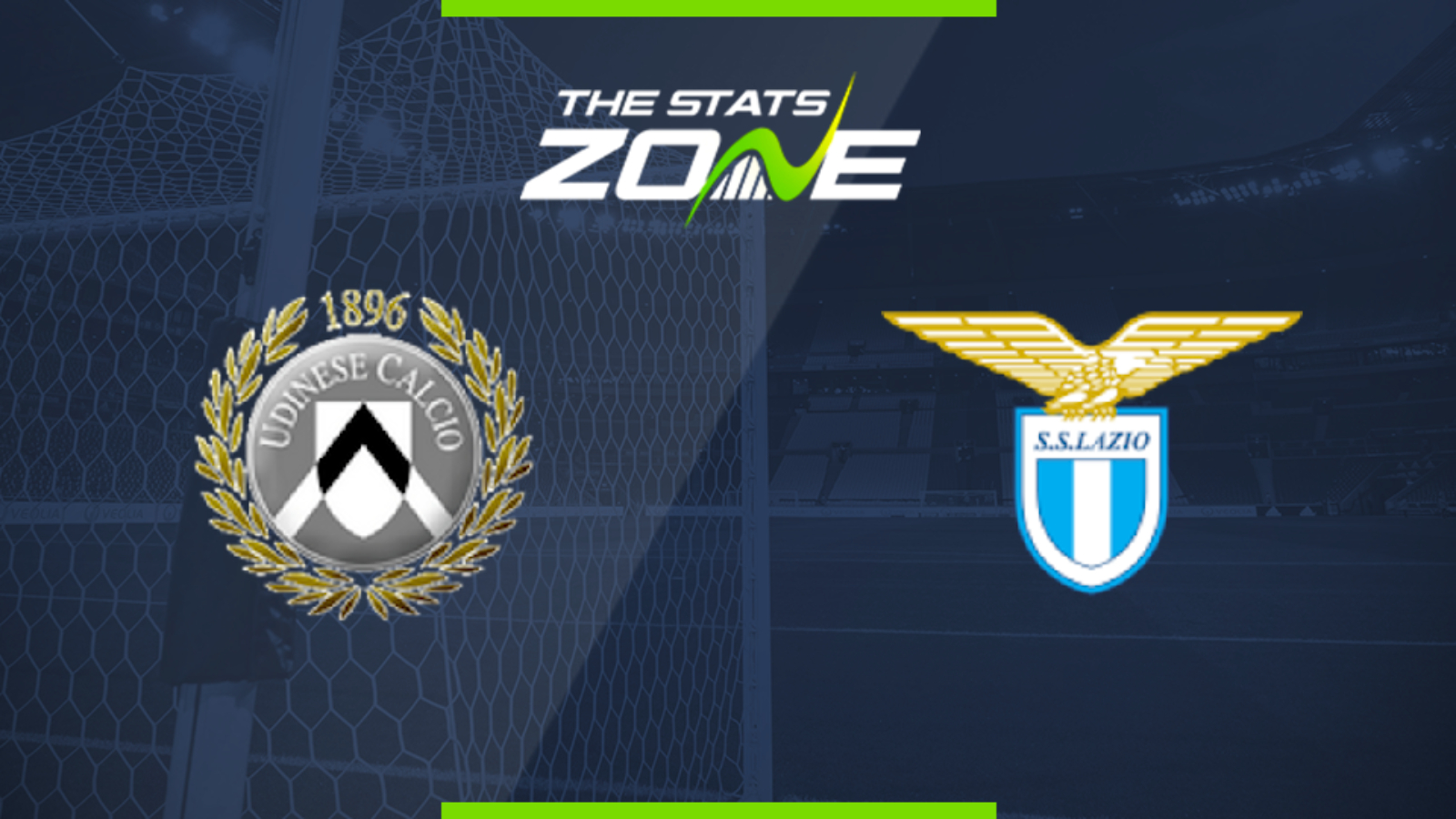 Where is Udinese vs Lazio being played? Dacia Arena

Where can I get tickets for Udinese vs Lazio? Ticket information can be found on each club’s official website

What TV channel is Udinese vs Lazio on in the UK? Premier Sports have the rights to Serie A matches in the UK, so it is worth checking their schedule

Where can I stream Udinese vs Lazio in the UK? If televised, subscribers can stream the match live on Premier Player

Lazio were right in the Serie A title hunt when the league restarted but their season has fallen apart with three consecutive losses which has seen them fall out of contention for top spot. They will be eager to end the season on a high with second place still achievable but they will have to end their losing streak sooner rather than later. Udinese lost for the first time in four matches in their defeat to Sampdoria but they can bounce back here by claiming at least a ppoint from this contest.