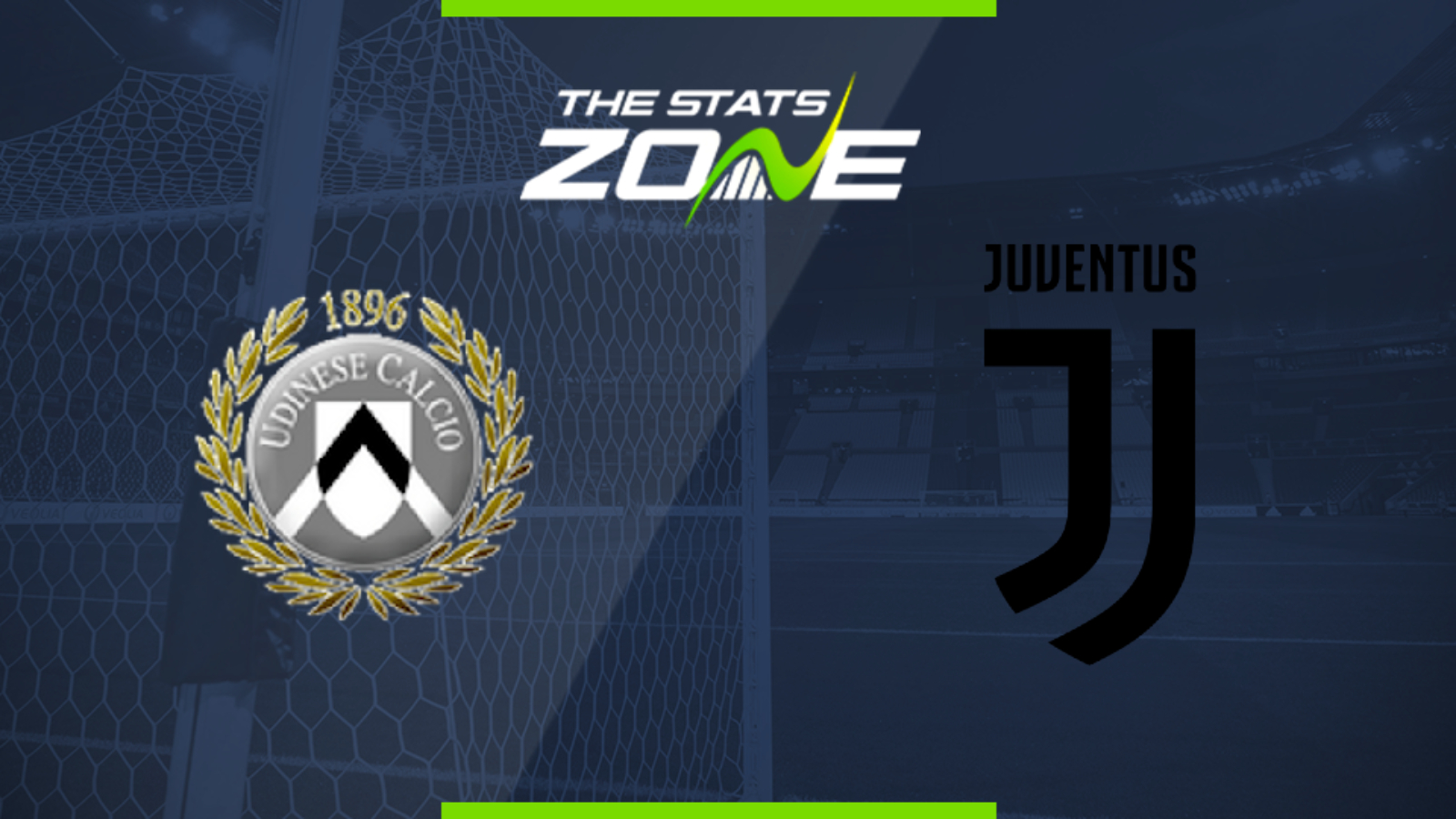 Where is Udinese vs Juventus being played? Dacia Arena

Where can I get tickets for Udinese vs Juventus? Ticket information can be found on each club’s official website

What TV channel is Udinese vs Juventus on in the UK? Premier Sports have the rights to Serie A matches in the UK, so it is worth checking their schedule

Where can I stream Udinese vs Juventus in the UK? If televised, subscribers can stream the match live on Premier Player

Juventus can move another step closer to securing the Serie A title as they take on Udinese. The league leaders ended a three-match winless run by overcoming Lazio on Monday and they will be eager to build on that to get the title sealed as quickly as possible. Udinese find themselves at the wrong end of the table and could yet face relegation trouble if results do not go their way. Juve have failed to keep a clean sheet in their last six and while they should win, they look set to concede once again with Udinese scoring in six of their last seven matches.