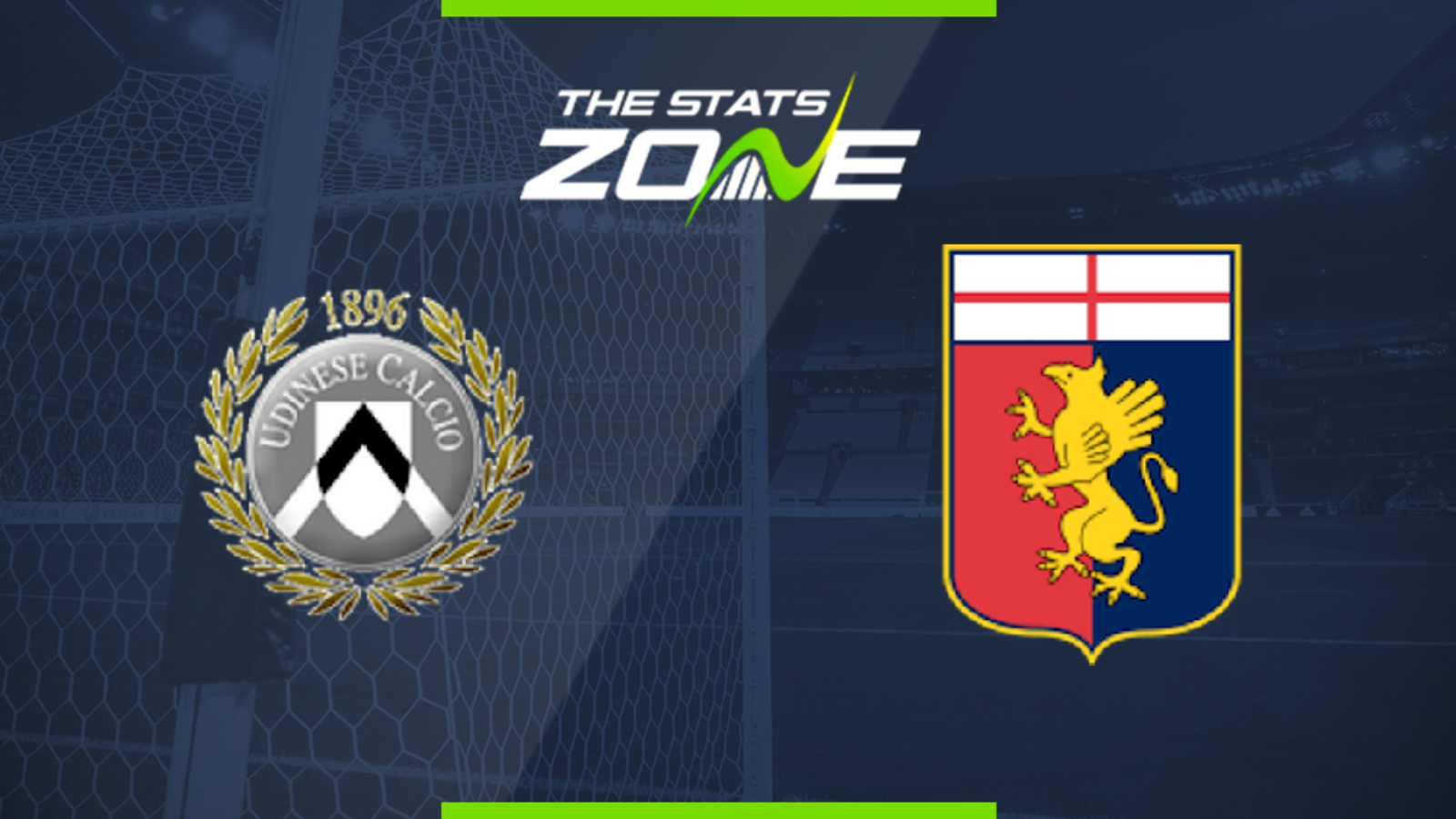 Where is Udinese vs Genoa being played? Dacia Arena

Where can I get tickets for Udinese vs Genoa? Ticket information can be found on each club’s official website

What TV channel is Udinese vs Genoa on in the UK? Premier Sports have the rights to Serie A matches in the UK, so it is worth checking their schedule

Where can I stream Udinese vs Genoa in the UK? If televised, subscribers can stream the match live on Premier Player

Udinese ended their winless run with an impressive victory over Roma in midweek. Udinese had failed to win any of their last nine Serie A matches but took advantage of Roma going down to 10 in the first half to pick-up a valuable win. They now host Genoa who have failed to win any of their last three and have conceded three goals a game on average in those games which Udinese can exploit to earn at least a point to back-up their confidence-boosting victory in midweek.