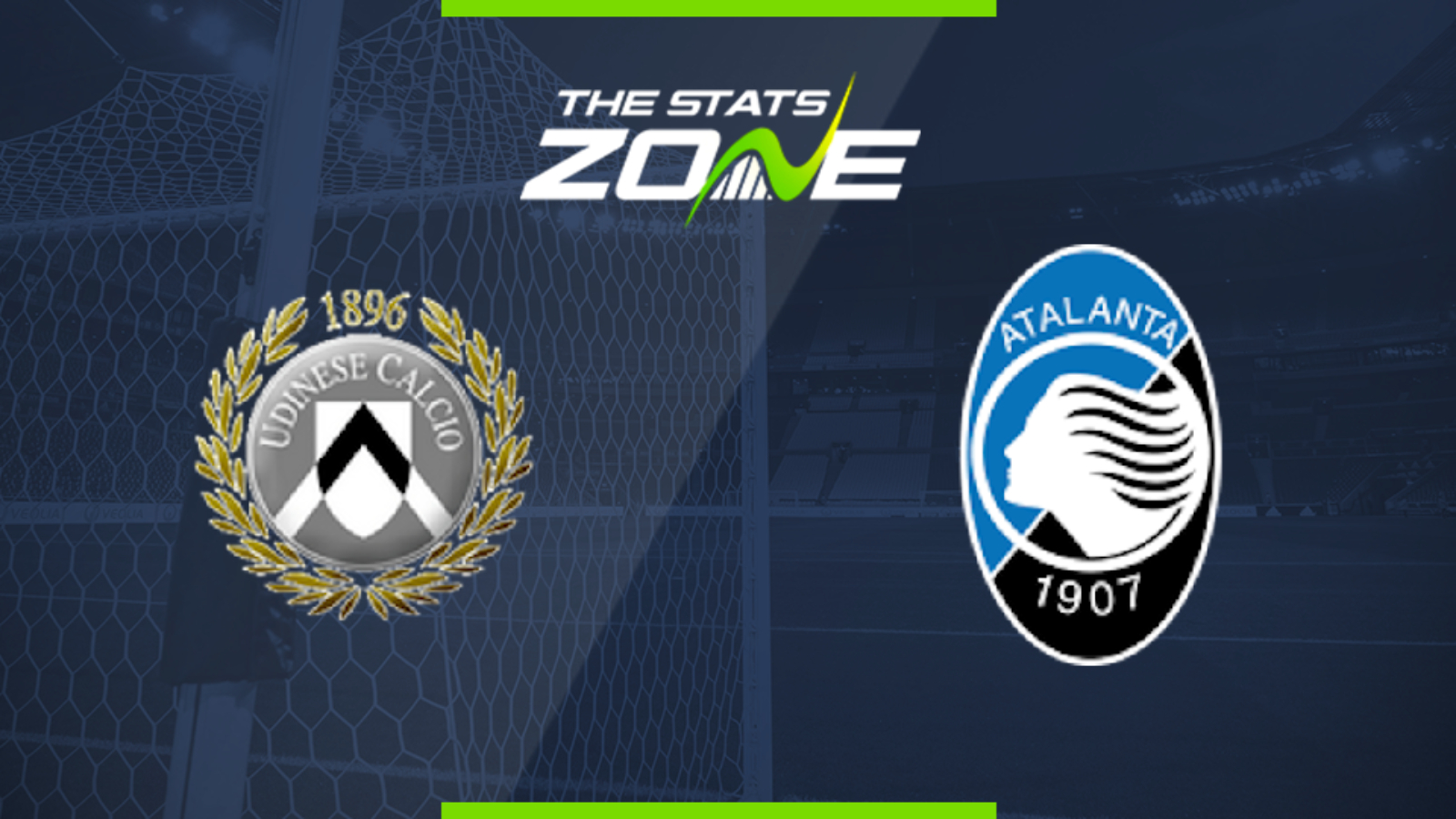 Where is Udinese vs Atalanta being played? Dacia Arena

Where can I get tickets for Udinese vs Atalanta? No tickets are available as Serie A matches are currently taking place behind closed doors

What TV channel is Udinese vs Atalanta on in the UK? Premier Sports have the rights to Serie A matches in the UK, so it is worth checking their schedule

Where can I stream Udinese vs Atalanta in the UK? If televised, subscribers can stream the match live on Premier Player

Atalanta highlighted their attacking quality once again with a brilliant comeback against title-chasing Lazio in midweek. They have now scored seven times in their two games since the restart and will be confident of further success in front of goal in this game with Udinese. The hosts are without a win in any of their last eight Serie A fixtures and this should be a routine victory for Atalanta. 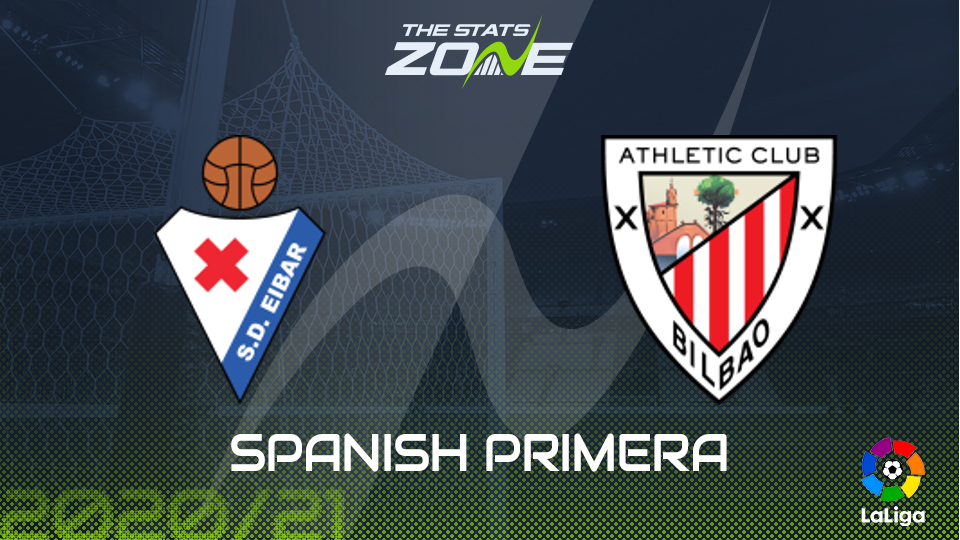 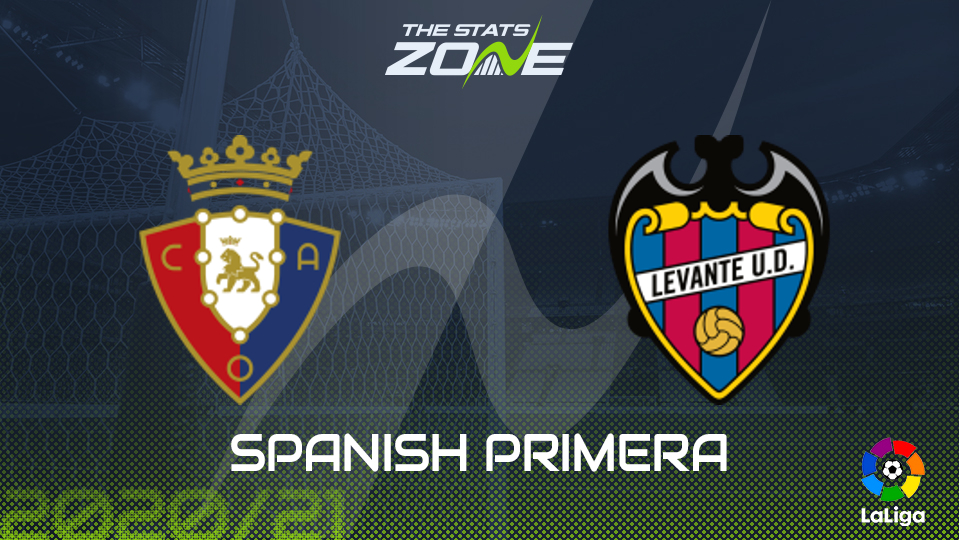 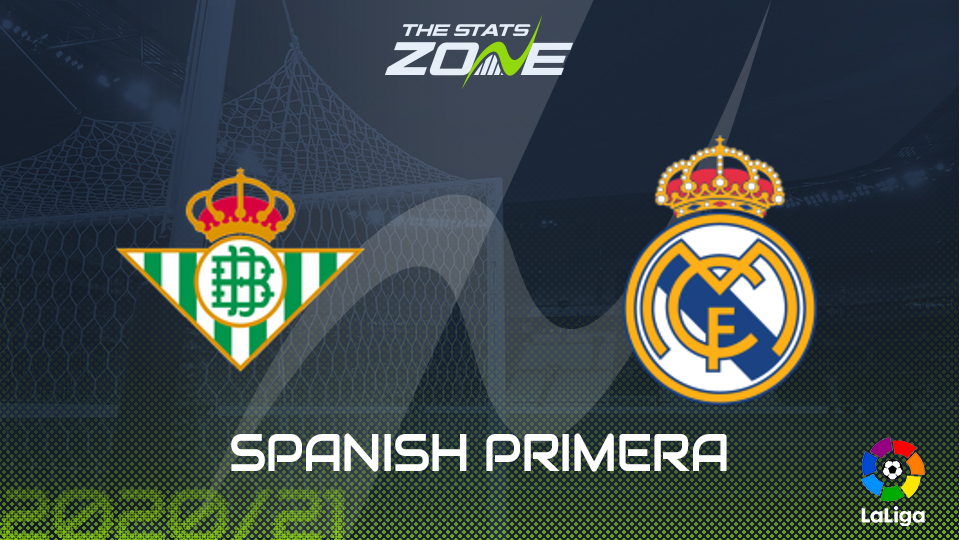 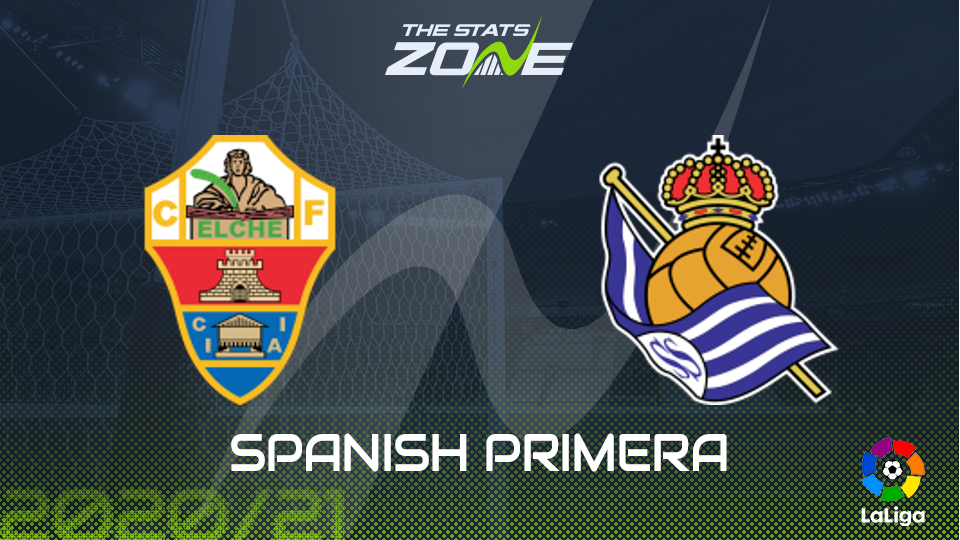 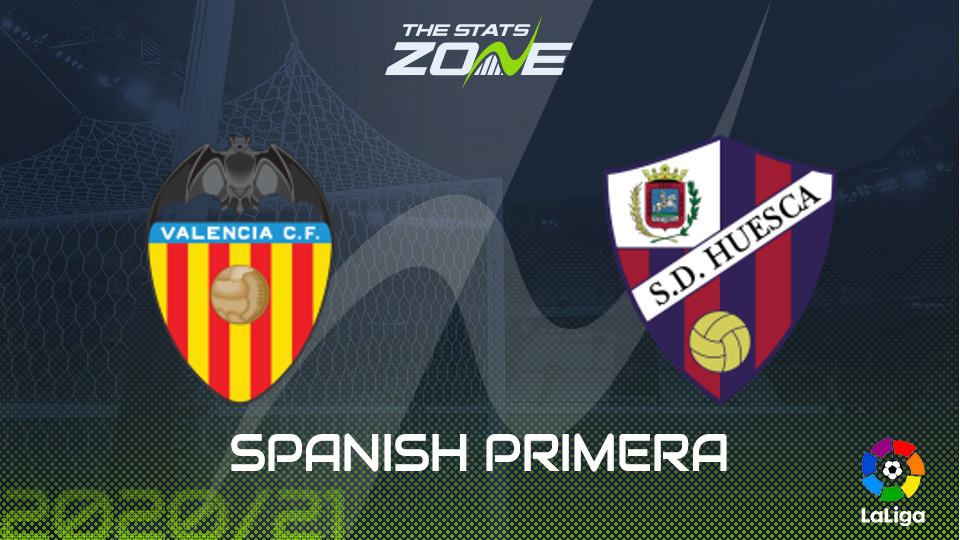 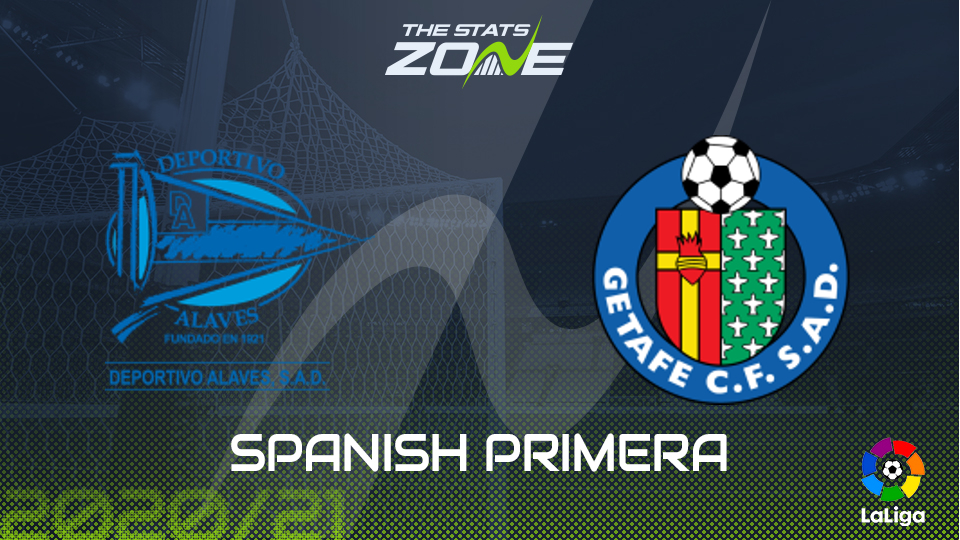 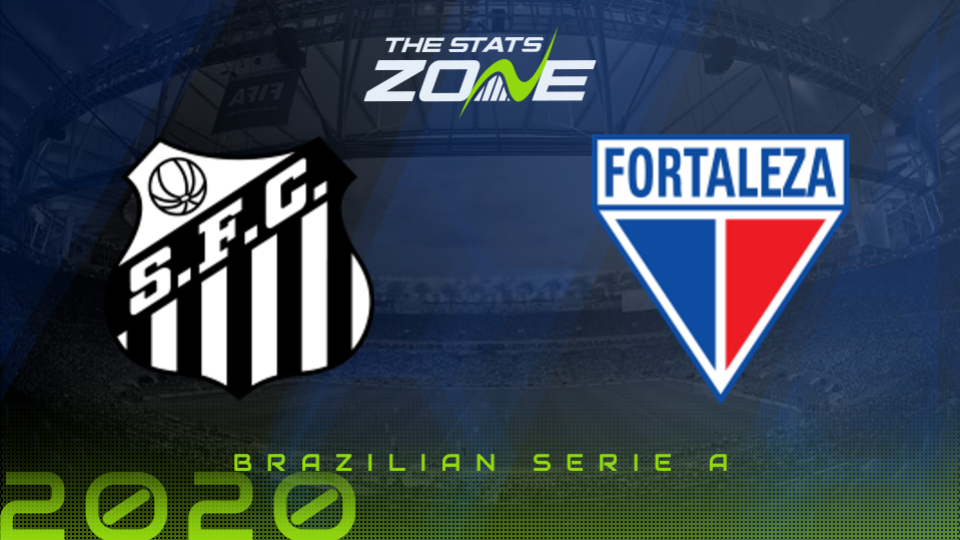