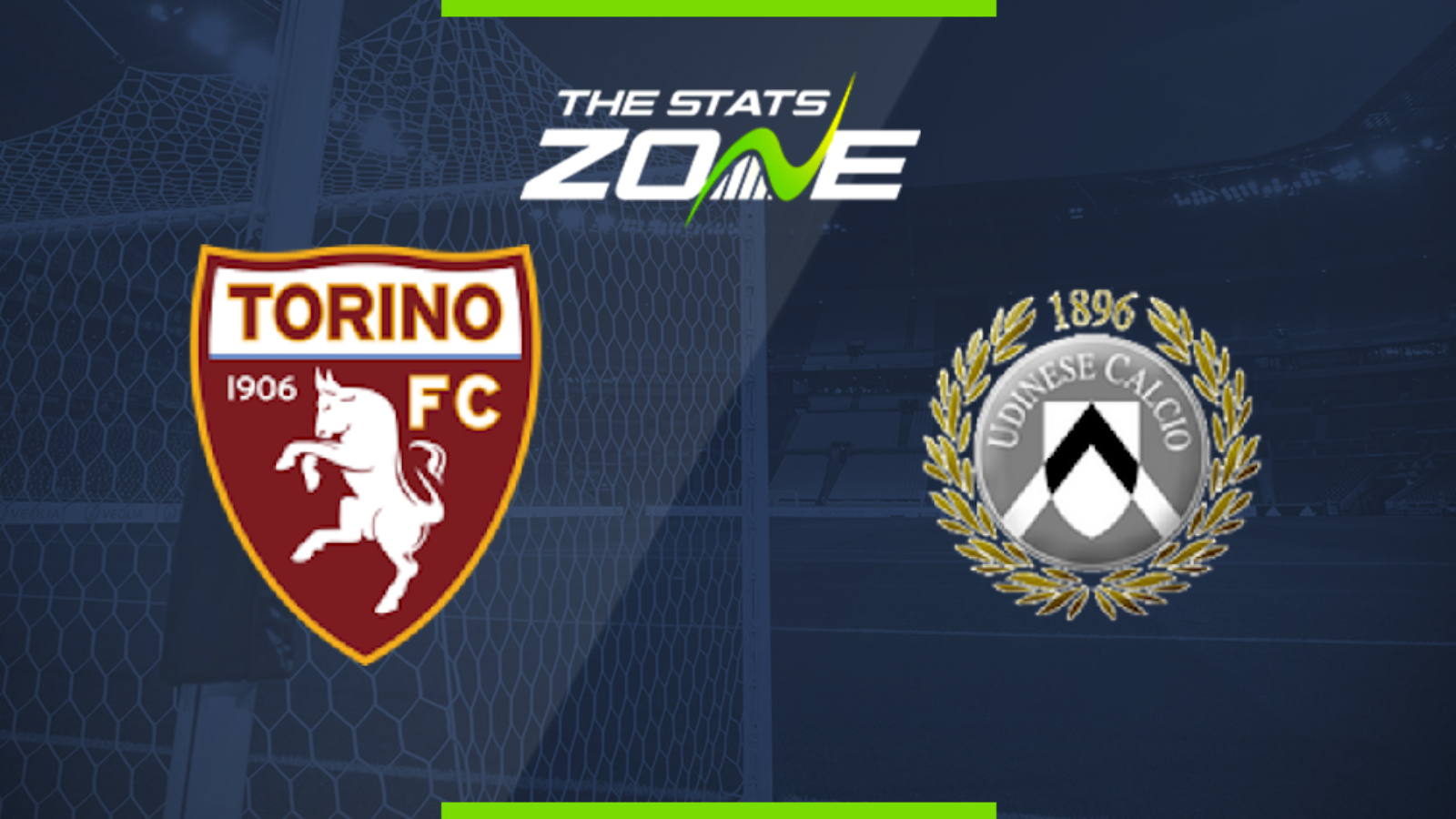 Where is Torino vs Udinese being played? Stadio Olimpico Grande Torino

Where can I get tickets for Torino vs Udinese? No tickets are available as Serie A matches are currently taking place behind closed doors

What TV channel is Torino vs Udinese on in the UK? Premier Sports have the rights to Serie A matches in the UK, so it is worth checking their schedule

Where can I stream Torino vs Udinese in the UK? If televised, subscribers can stream the match live on Premier Player

Both Torino and Udinese find themselves embroiled in the battle to avoid the drop after a string of poor results. Neither side managed to collect the three points in any of their last seven league matches with their inability to find the back of the net a big part of their struggles. With four goals apiece during their respective winless runs, it would take a dramatic turnaround here for their fortunes to change so this is likely to be a low-scoring encounter.