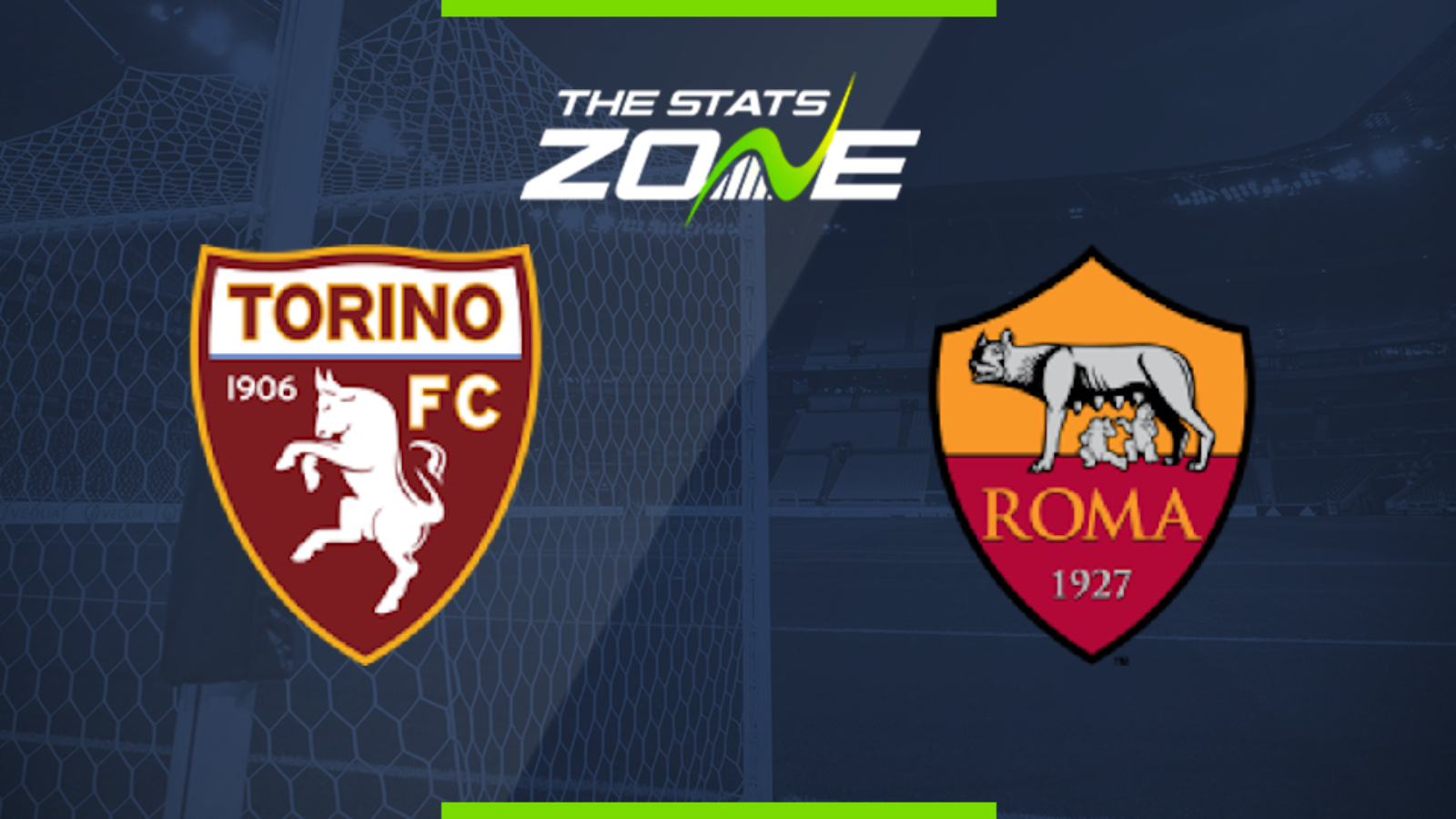 Where is Torino vs Roma being played? Stadio Olimpico Grande Torino

Where can I get tickets for Torino vs Roma? Ticket information can be found on each club’s official website

What TV channel is Torino vs Roma on in the UK? Premier Sports have the rights to Serie A matches in the UK, so it is worth checking their schedule

Where can I stream Torino vs Roma in the UK? If televised, subscribers can stream the match live on Premier Player

Roma are ending the season well and will hope to continue their solid run of form as they look to cement their place in the top six as well as building some momentum ahead of their Europa League clash with Sevilla. They are unbeaten in their last six matches and now head to a Torino side with no win in three as they were disappointingly held to a draw against SPAL at the weekend. Torino have in fact won just three of their last 17 Serie A matches and they look for further woe here with Roma set to be too good for them.