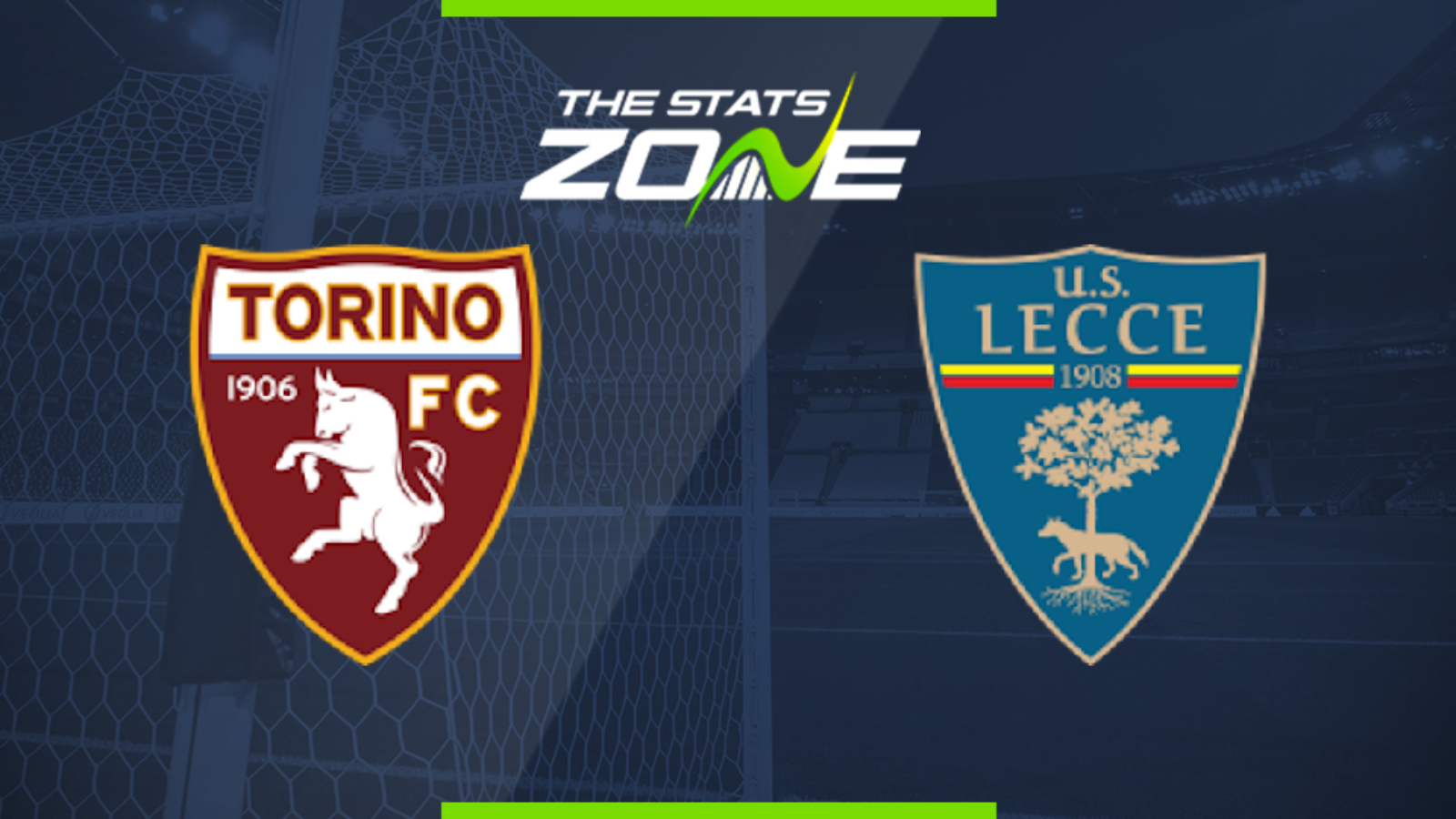 Where is Torino vs Lecce being played? Stadio Olimpico Grande Torino

What is the weather forecast for Torino vs Lecce? Cloudy, 17c

What television channel is Torino vs Lecce on? Some Serie A matches are televised on Premier Sports and some are on FreeSports so it is worth checking their schedules

Where can I stream Torino vs Lecce? If televised, this match can be streamed live via Premier Player

Where can I get tickets for Torino vs Lecce?

What was the score when the teams last met? Torino 4-2 Lecce

Torino are a dominant force at Stadio Olimpico Grande Torino, having won 10 of their last 12 matches at home. They will fancy their chances against newly-promoted Lecce who are yet to score a goal this season and have shipped five in defeats to Internazionale and Hellas Verona.