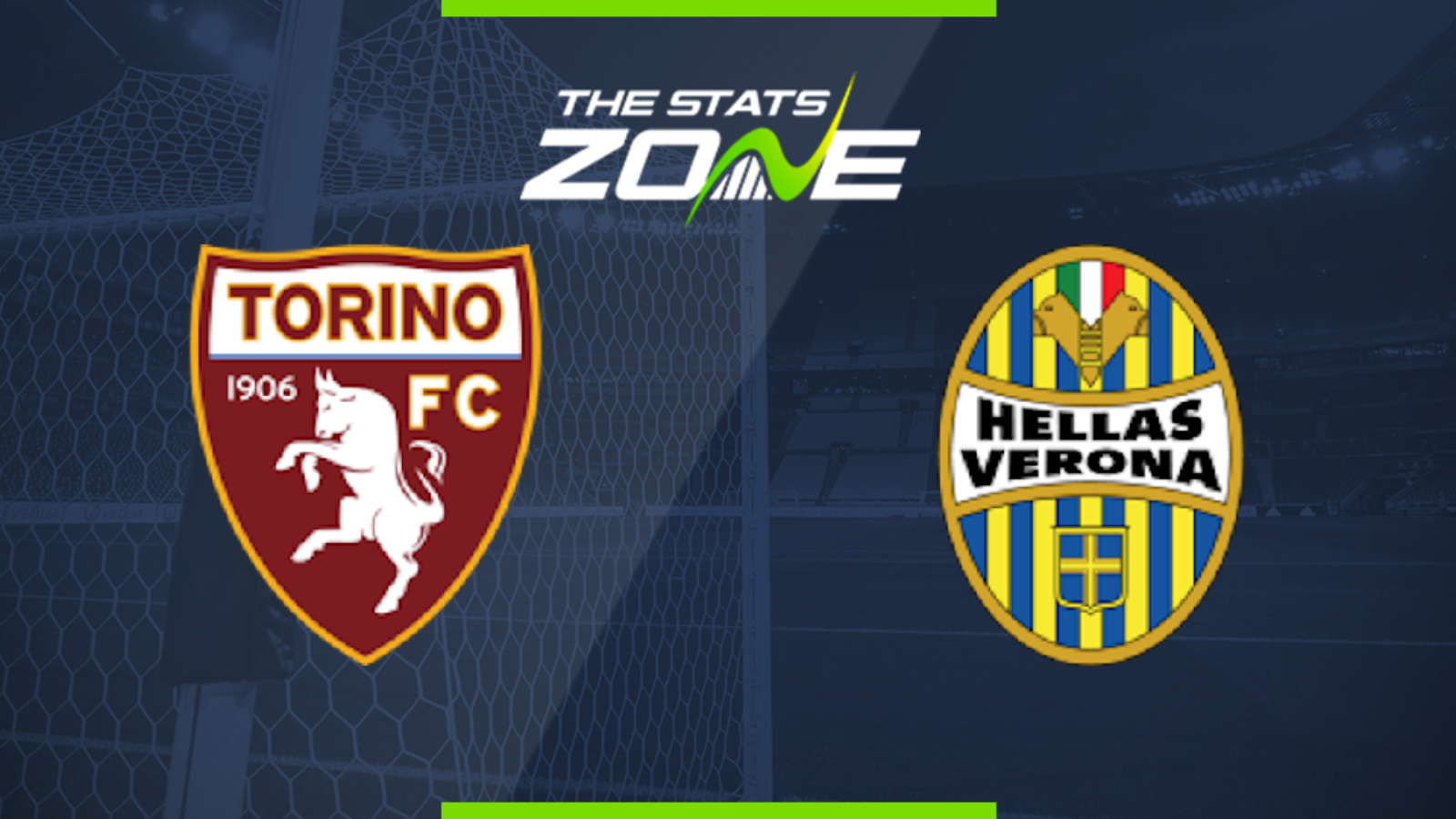 Where is Torino vs Hellas Verona being played? Stadio Olimpico Grande Torino

Where can I get tickets for Torino vs Hellas Verona? Ticket information can be found on each club’s official website

What TV channel is Torino vs Hellas Verona on in the UK? Premier Sports have the rights to Serie A matches in the UK, so it is worth checking their schedule

Where can I stream Torino vs Hellas Verona in the UK? If televised, subscribers can stream the match live on Premier Player

Torino are still not completely safe from relegation trouble and they will want to secure their place in next season’s Serie A as quickly as possible. It is unlikely they will be relegated but they will want to avoid any unnecessary late drama in the closing stages of the campaign. They have won their last two home matches and will hope to make it three in a row as they host a Hellas Verona side without a win in their last five games. The visitors did earn an eye-catching point against Atalanta at the weekend and they will hope to take some confident from that but with both teams struggling defensively, this should be an open game with both teams likely to find the back of the net.