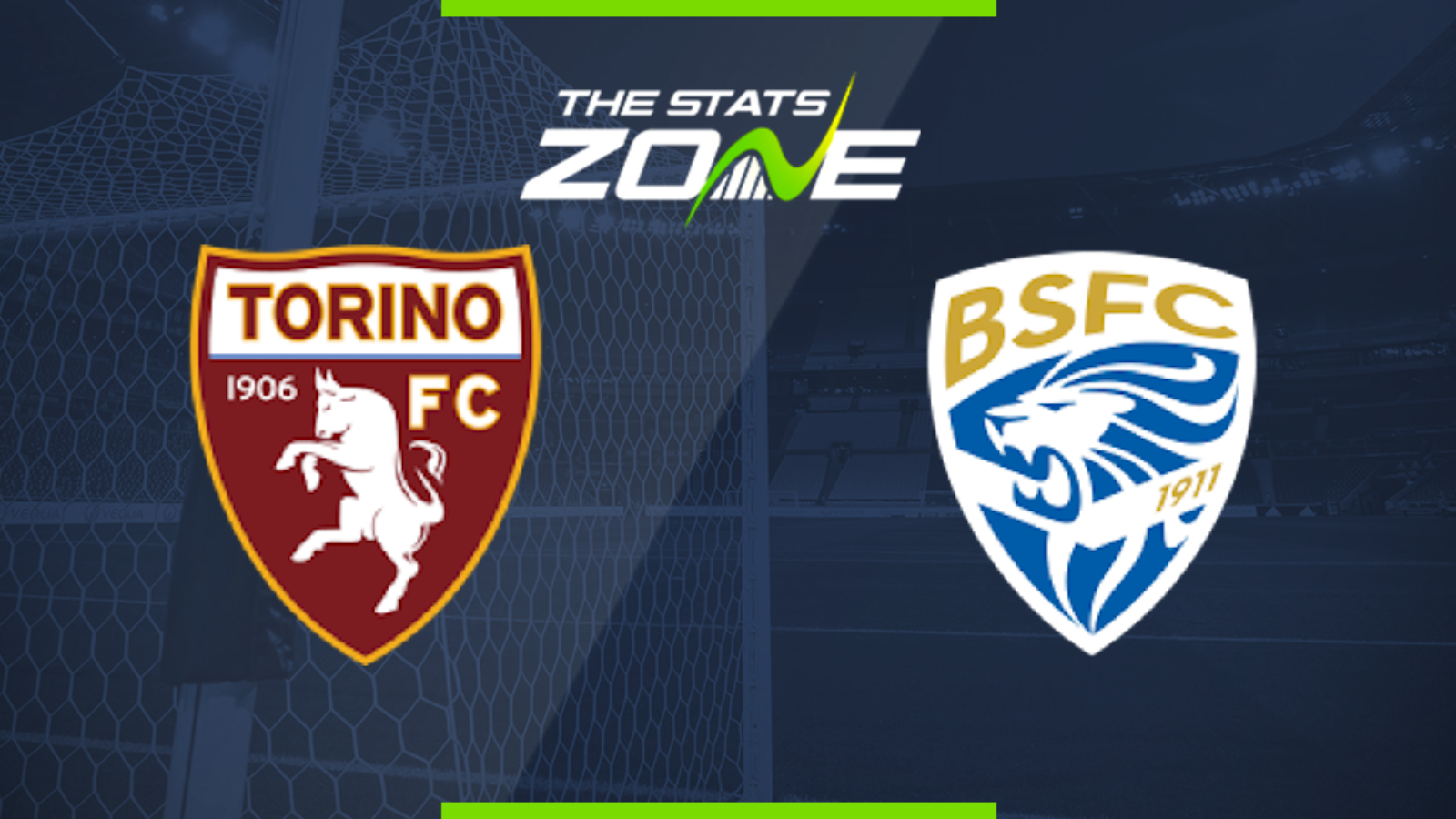 Where is Torino vs Brescia being played? Stadio Olimpico Grande Torino

Where can I get tickets for Torino vs Brescia? Ticket information can be found on each club’s official website

What TV channel is Torino vs Brescia on in the UK? Premier Sports have the rights to Serie A matches in the UK, so it is worth checking their schedule

Where can I stream Torino vs Brescia in the UK? If televised, subscribers can stream the match live on Premier Player

Brescia gave themselves a lifeline in their bid to avoid the drop with a priceless win against Hellas Verona at the weekend. That was their first win in 15 matches and they will be desperate to add another three points as they travel to Torino. The hosts have lost their last three but they were all difficult matches and they will view this as a brilliant opportunity to put that run behind them. However, with neither side flush with goals, this is likely to be a low-scoring contest.