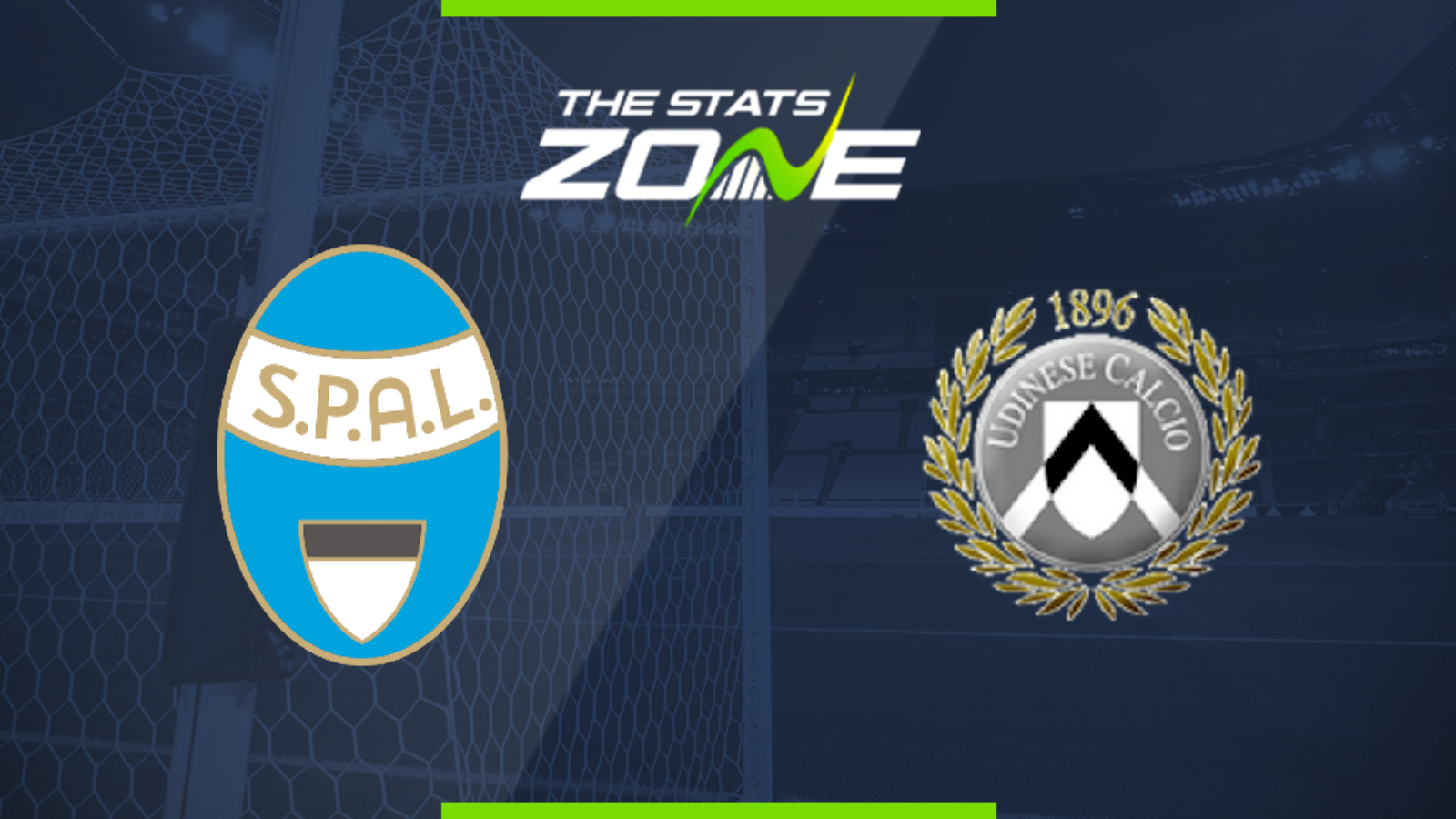 Where is SPAL vs Udinese being played? Stadio Paolo Mazza

Where can I get tickets for SPAL vs Udinese? Ticket information can be found on each club’s official website

What TV channel is SPAL vs Udinese on in the UK? Premier Sports have the rights to Serie A matches in the UK, so it is worth checking their schedule

Where can I stream SPAL vs Udinese in the UK? If televised, subscribers can stream the match live on Premier Player

SPAL moved a step closer to relegation to Serie A with a 3-0 loss to Sampdoria at the weekend and the bottom side are running out of matches to earn the points required to seal their safety. They have won just one of their last 10 and with just five wins to their name this season, it is an extraordinary task for them. They host Udinese here who are unbeaten in their last two and the visitors will be desperate to get back to winning ways after blowing a two-goal lead against Genoa on Sunday but they should be able to respond with the three points in this one.