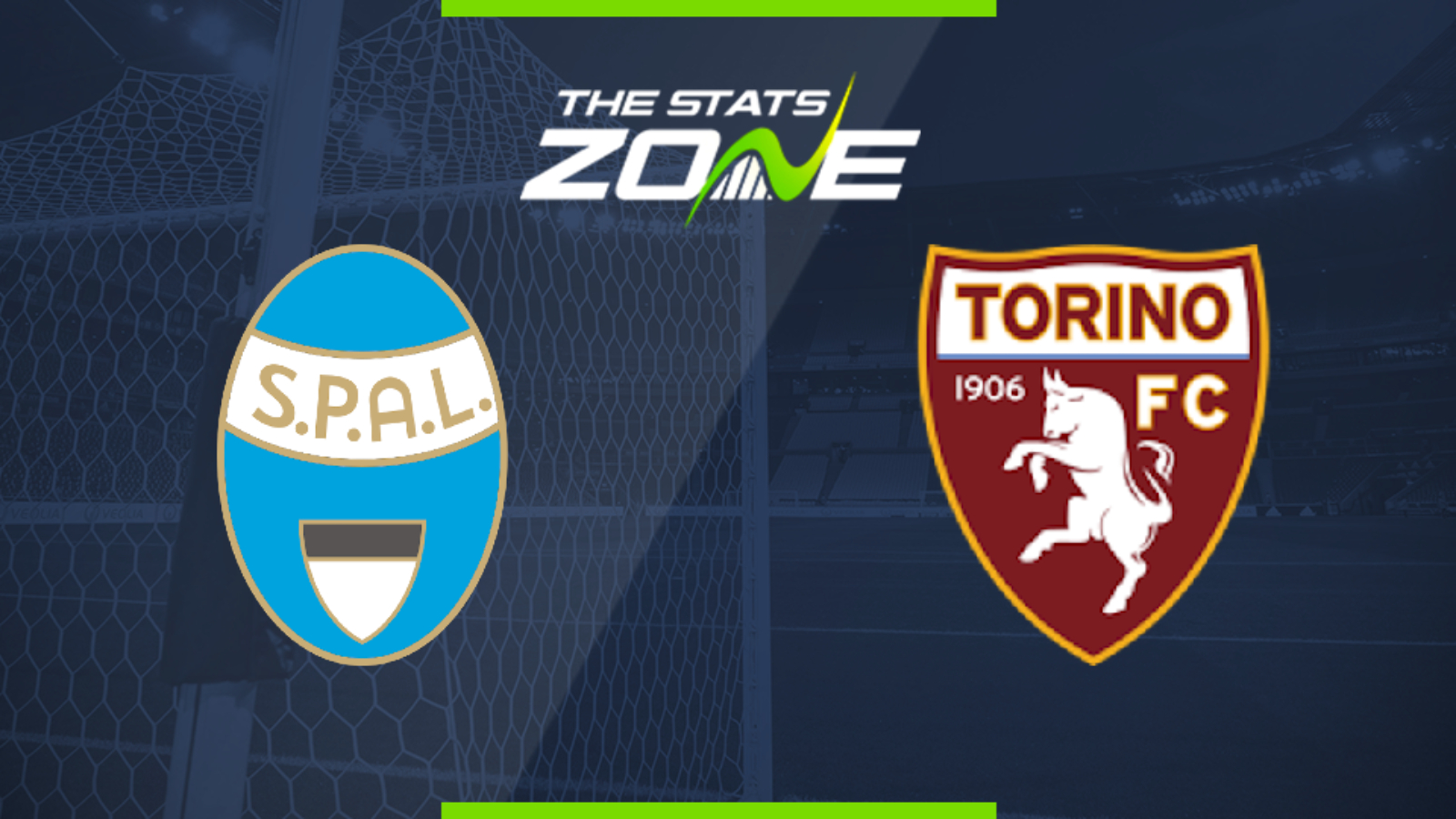 Where is SPAL vs Torino being played? Stadio Paolo Mazza

Where can I get tickets for SPAL vs Torino? Ticket information can be found on each club’s official website

What TV channel is SPAL vs Torino on in the UK? Premier Sports have the rights to Serie A matches in the UK, so it is worth checking their schedule

Where can I stream SPAL vs Torino in the UK? If televised, subscribers can stream the match live on Premier Player

Torino remain in relegation danger but they can almost certainly seal their spot in the league with a win here. They face SPAL who come into this on the back of a six-match losing streak which has seen them relegated to Serie B. They have in fact failed to win any of their last nine and with eight of those ending in defeat, another loss is on the cards for them in this one with their issues at both ends of the pitch likely to be exploited by Torino.