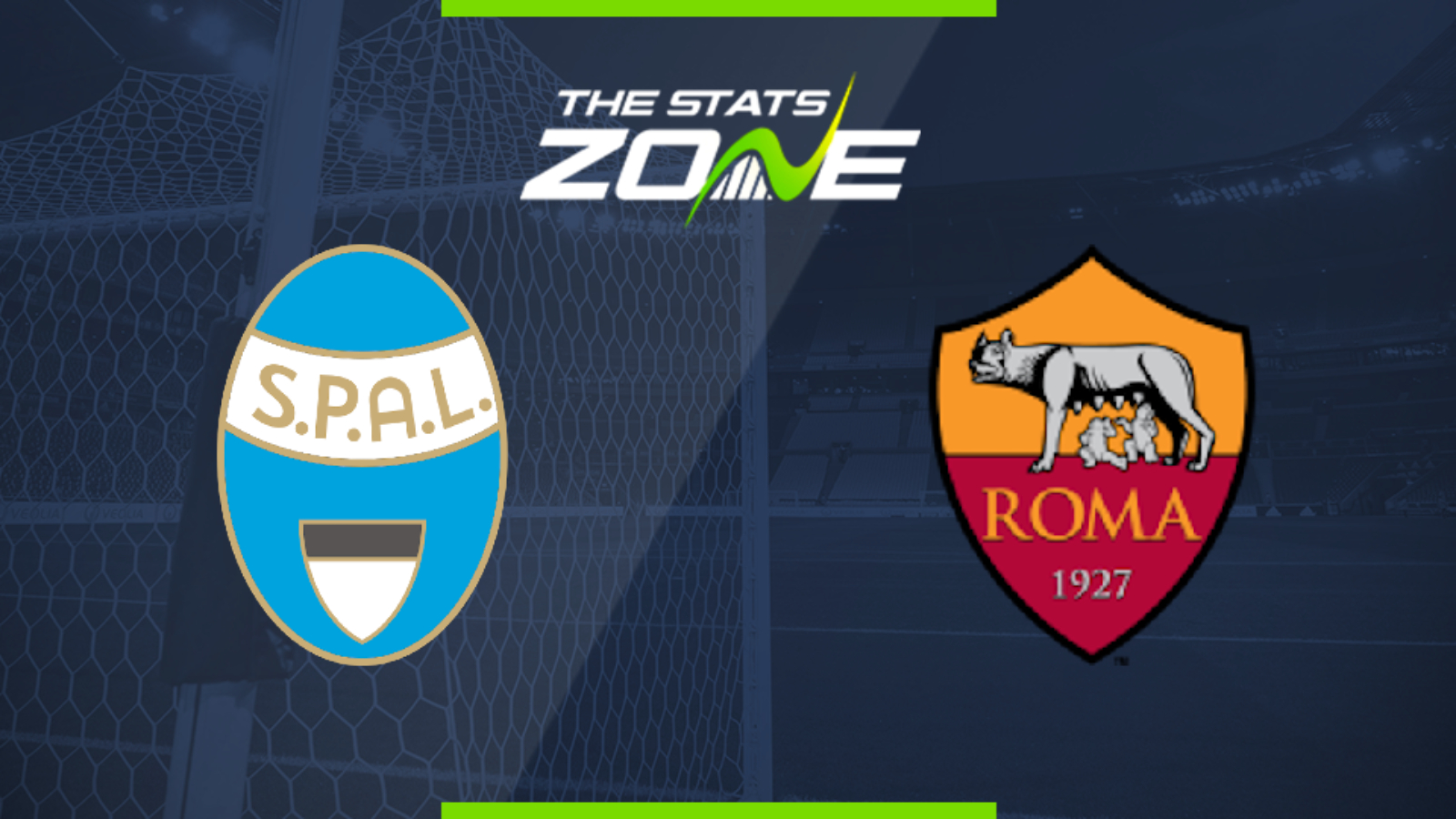 Where is SPAL vs Roma being played? Stadio Paolo Mazza

Where can I get tickets for SPAL vs Roma? Ticket information can be found on each club’s official website

What TV channel is SPAL vs Roma on in the UK? Premier Sports have the rights to Serie A matches in the UK, so it is worth checking their schedule

Where can I stream SPAL vs Roma in the UK? If televised, subscribers can stream the match live on Premier Player

SPAL will compete in Serie B next season after their wretched run of form ensured they would be unable to climb out of the relegation zone as they lost once again at the weekend. Their fifth defeat in a row came against Brescia but they will hope to put in some improved performances now that the pressure is off them. They face a difficult task against Roma with the visitors avoiding defeat in their last four and the respective form of the two teams should ensure the Roma can come away from this one with the three points with the margin of victory likely to be at least two goals.