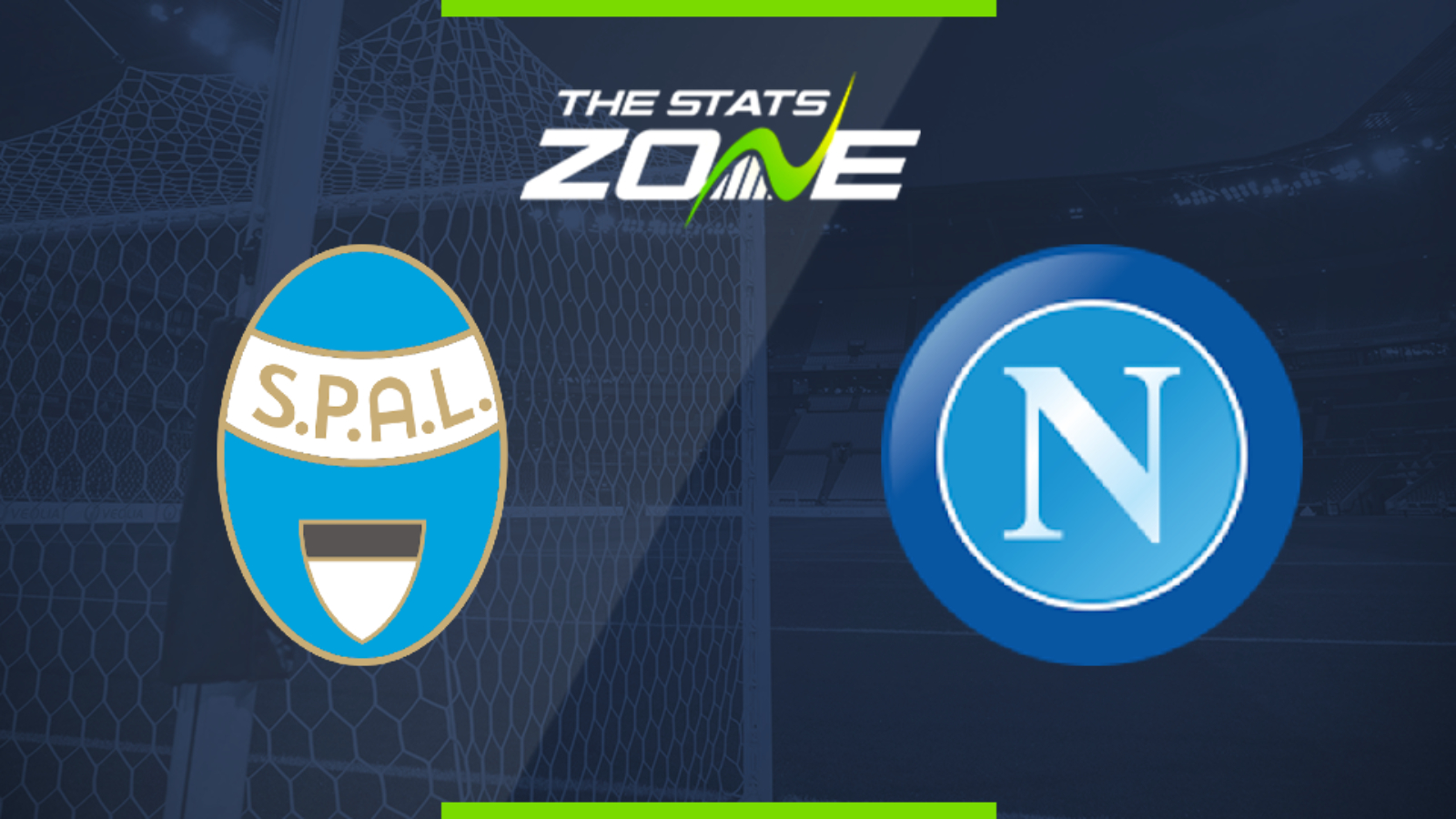 Where is SPAL vs Napoli being played? Stadio Paolo Mazza

What are the expected weather conditions for SPAL vs Napoli? Cloud, 21c

What TV channel is SPAL vs Napoli on in the UK? Premier Sports have the rights to Serie A matches in the UK, so it is worth checking their schedule

Where can I stream SPAL vs Napoli in the UK? If televised, subscribers can stream the match live on Premier Player

Where can I get tickets for SPAL vs Napoli?

What was the score in the last meeting between SPAL & Napoli? SPAL 1-2 Napoli

SPAL have won just two of their eight games in Serie A so far this season and now face the daunting task of hosting Napoli. The visitors are difficult to beat due to how often they score and have bagged two or more in nine of their last 11 on the road which should see them win again here.