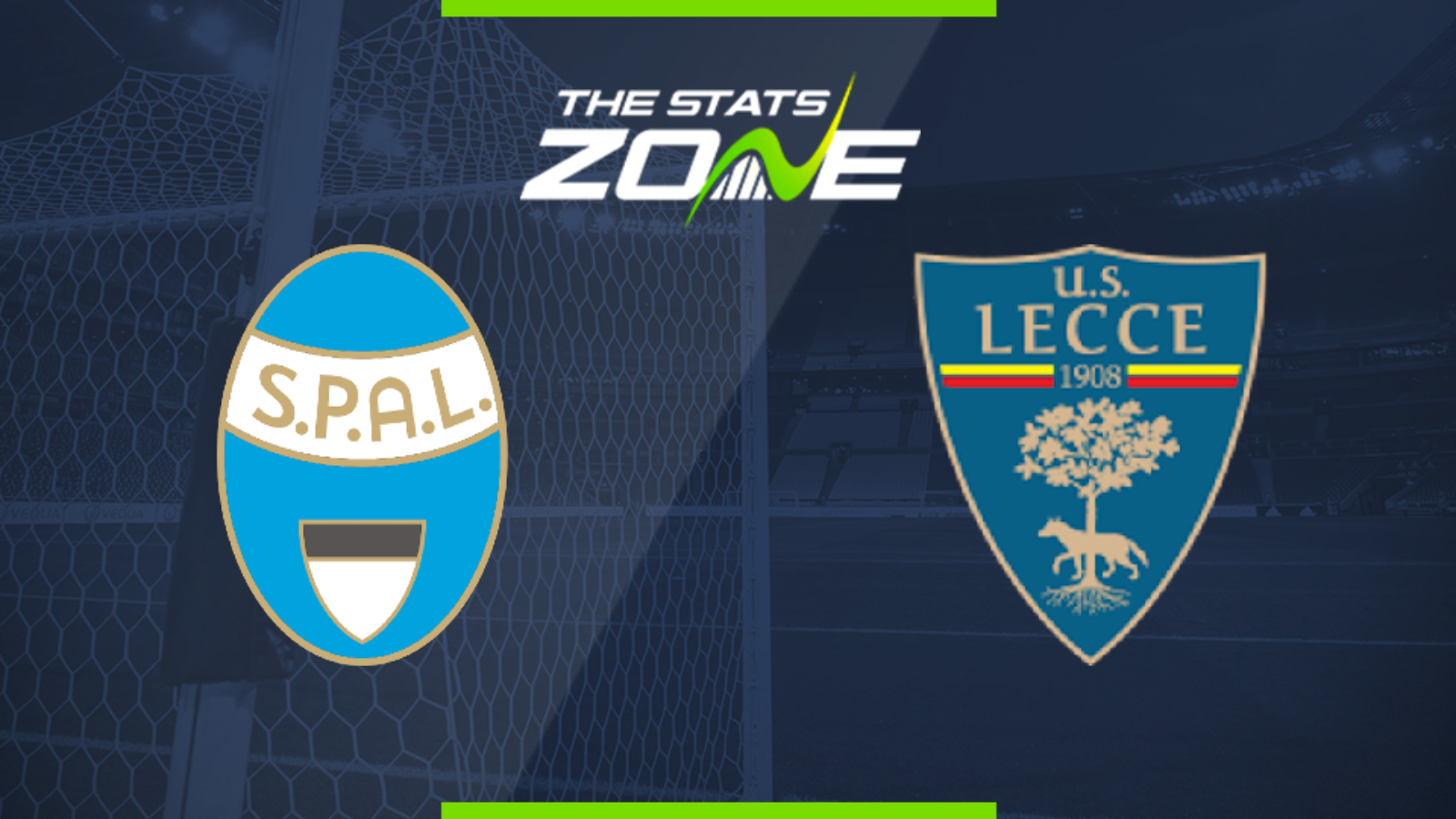 Where is SPAL vs Lecce being played? Stadio Paolo Mazza

What are the expected weather conditions for SPAL vs Lecce? Cloud, 19c

What TV channel is SPAL vs Lecce on in the UK? Premier Sports have the rights to Serie A matches in the UK, so it is worth checking their schedule

Where can I stream SPAL vs Lecce in the UK? If televised, subscribers can stream the match live on Premier Player

Where can I get tickets for SPAL vs Lecce?

What was the score in the last meeting between SPAL & Lecce? N/A

With one win apiece this season, SPAL and Lecce will be looking to this game as a chance to grab three points. Both sides are conceding an average of two or more goals per game and with both teams scoring in nine of SPAL's last ten home Serie A games, a goal spree could be on the cards.