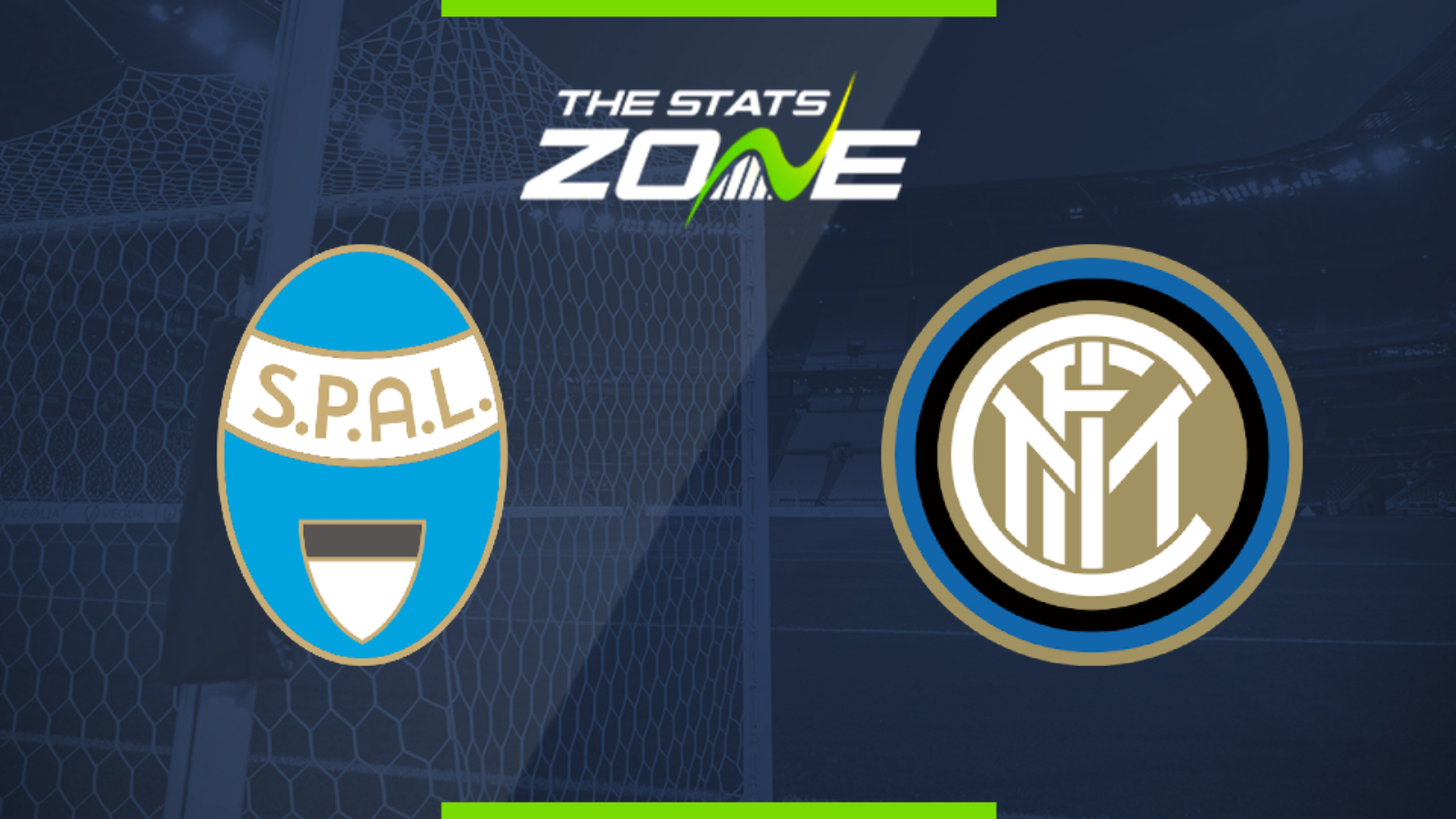 Where is SPAL vs Internazionale being played? Stadio Paolo Mazza

Where can I get tickets for SPAL vs Internazionale? Ticket information can be found on each club’s official website

What TV channel is SPAL vs Internazionale on in the UK? Premier Sports have the rights to Serie A matches in the UK, so it is worth checking their schedule

Where can I stream SPAL vs Internazionale in the UK? If televised, subscribers can stream the match live on Premier Player

SPAL look all but certain to suffer relegation to Serie B after they failed to win for the sixth game in a row at the weekend which allowed another relegation-threatened side in Genoa to extend their lead over them. That was their third defeat in a row and their third game without scoring too with a tough game against Internazionale lying in wait for them here. Inter got back to winning ways with a come-from-behind win against Torino at the weekend and with the hosts struggling for goals, the away side should be able to win this without conceding.