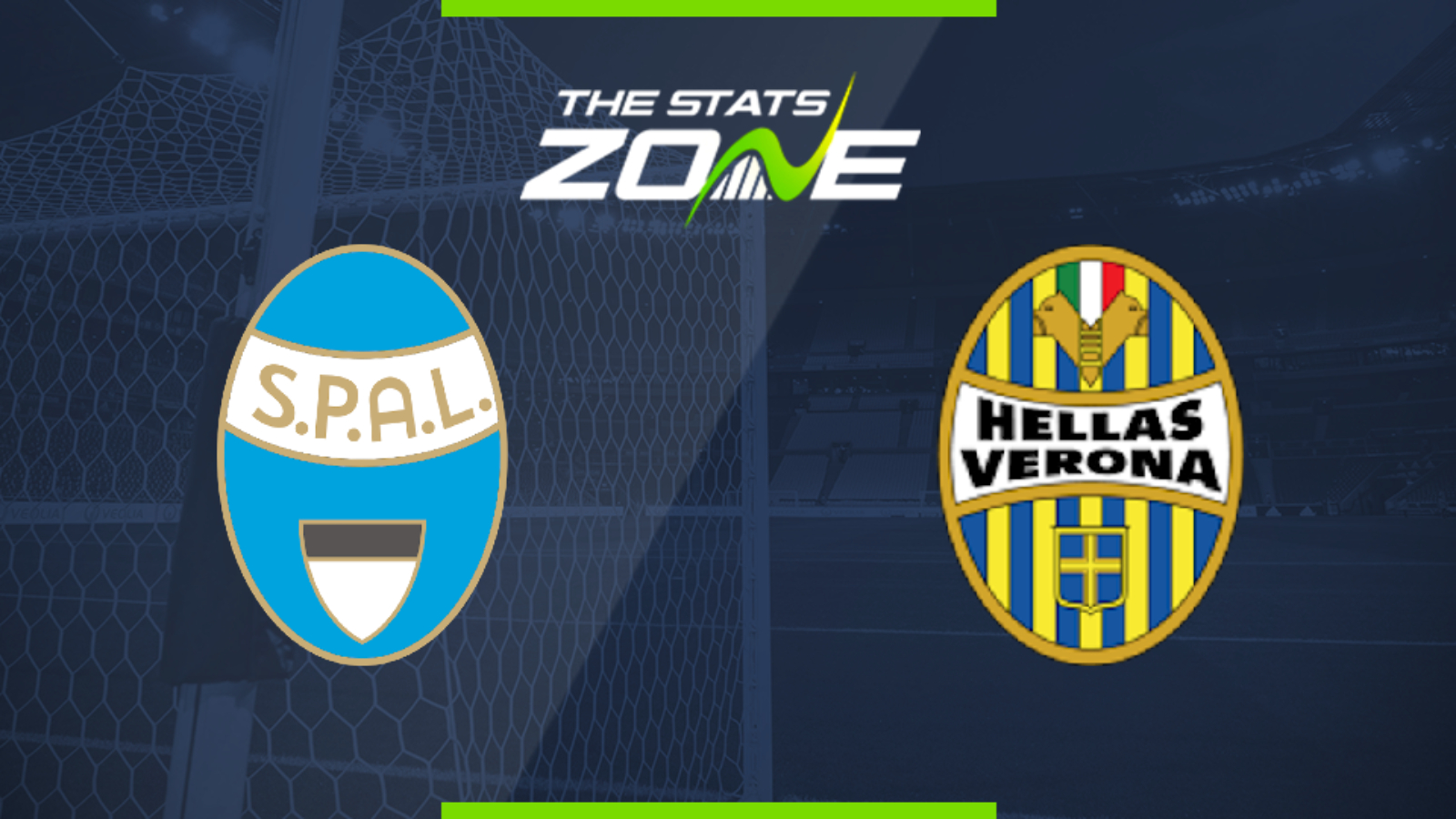 Where is SPAL vs Hellas Verona being played? Stadio Paolo Mazza

What TV channel is SPAL vs Hellas Verona on in the UK? Premier Sports have the rights to Serie A matches in the UK, so it is worth checking their schedule

Where can I stream SPAL vs Hellas Verona in the UK? If televised, subscribers can stream the match live on Premier Player

Where can I get tickets for SPAL vs Hellas Verona?

SPAL ended 2019 with a rare victory as they defeated Torino and will hope to build on that in their first game of 2020 when they host Hellas Verona. The visitors have scored in all of their last seven Serie A games and can continue that record in a game that should see both teams find the net.