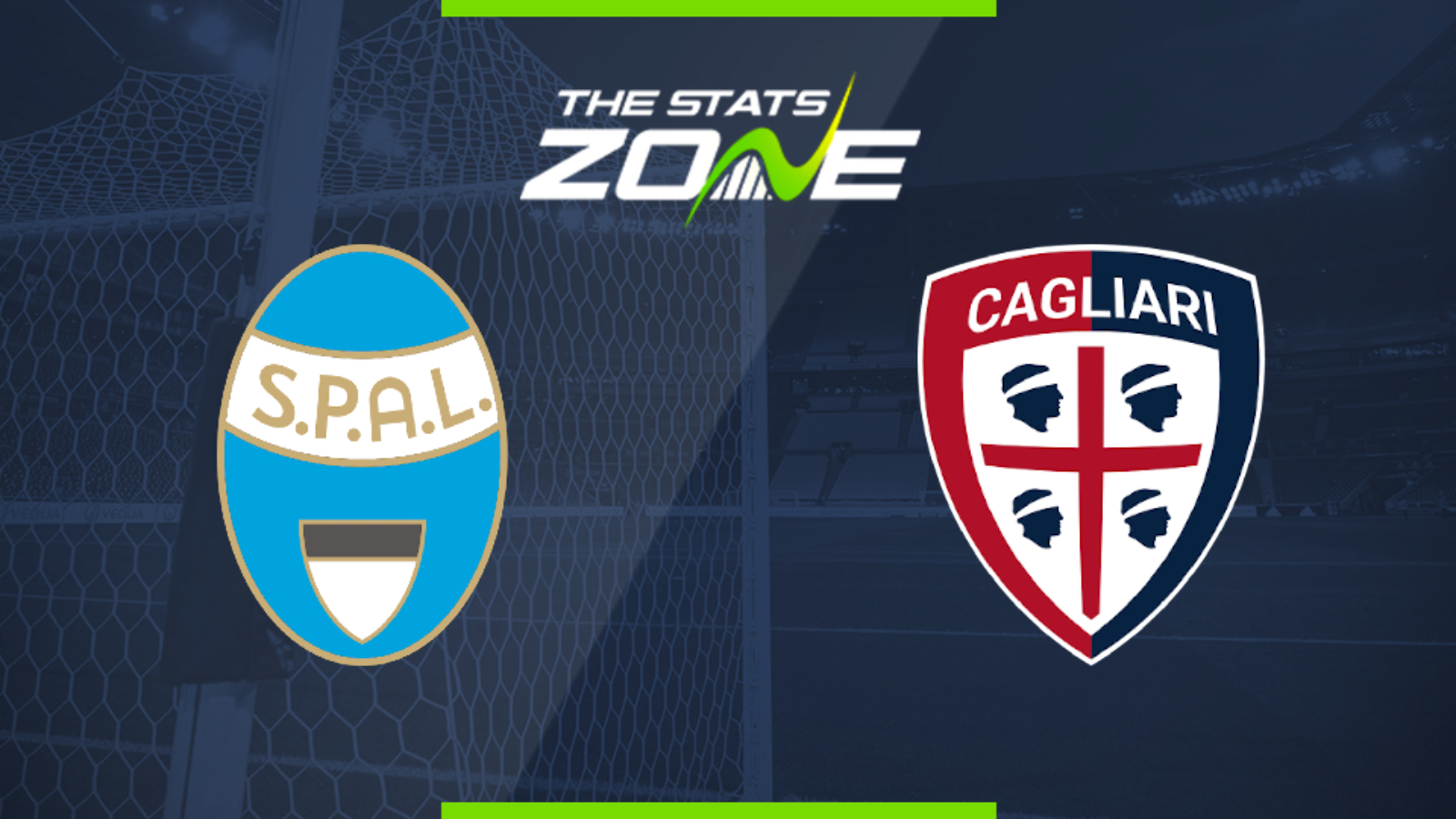 Where is SPAL vs Cagliari being played? Stadio Paolo Mazza

Where can I get tickets for SPAL vs Cagliari? No tickets are available as Serie A matches are currently taking place behind closed doors

What TV channel is SPAL vs Cagliari on in the UK? Premier Sports have the rights to Serie A matches in the UK, so it is worth checking their schedule

Where can I stream SPAL vs Cagliari in the UK? If televised, subscribers can stream the match live on Premier Player

Cagliari were unable to end their miserable run of form on the resumption of play as they failed to win for a 12th consecutive Serie A match with their defeat to Hellas Verona on Saturday. They will not have many better chances to snap their winless streak as they head to SPAL but the hosts will believe they can earn an important win. However, with 86 goals conceded between the two teams so far this season, this should be an open game with goals expected at both ends.