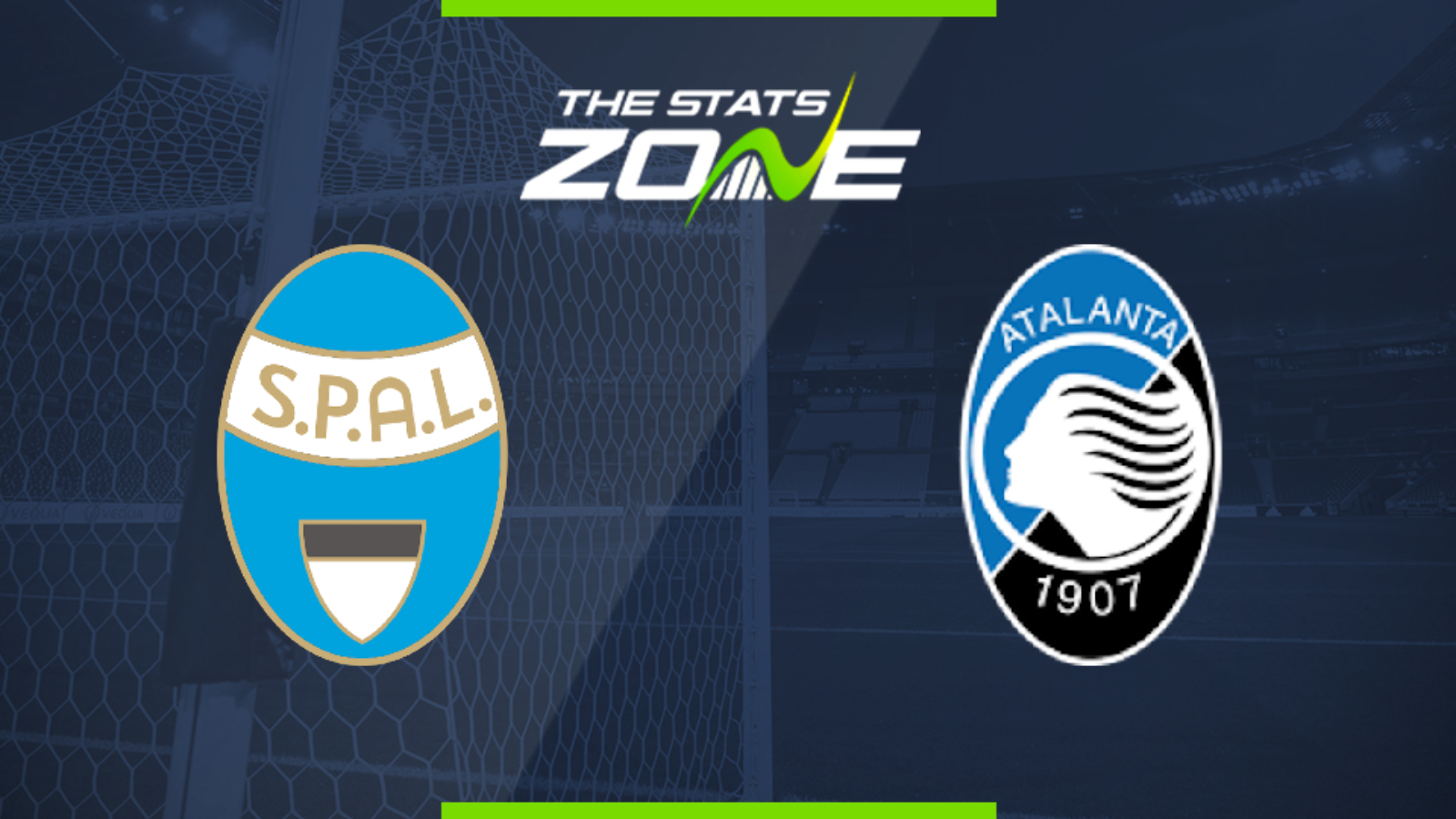 Where is SPAL vs Atalanta being played? Stadio Paolo Mazza

What is the weather forecast for SPAL vs Atalanta? Cloudy, 25c

What television channel is SPAL vs Atalanta on? Some Serie A matches are televised on Premier Sports and some are on FreeSports so it is worth checking their schedules

Where can I stream SPAL vs Atalanta? If televised, this match can be streamed live via Premier Player

Where can I get tickets for SPAL vs Atalanta?

What was the score when the teams last met? Atalanta 2-1 SPAL

Atalanta had their best ever season in Italian football last term by finishing third in Serie A. After a mixed pre-season they will want to prove it was not a fluke. The visitors lost to SPAL 2-0 away from home last season, so a draw no bet is probably the safest bet here.