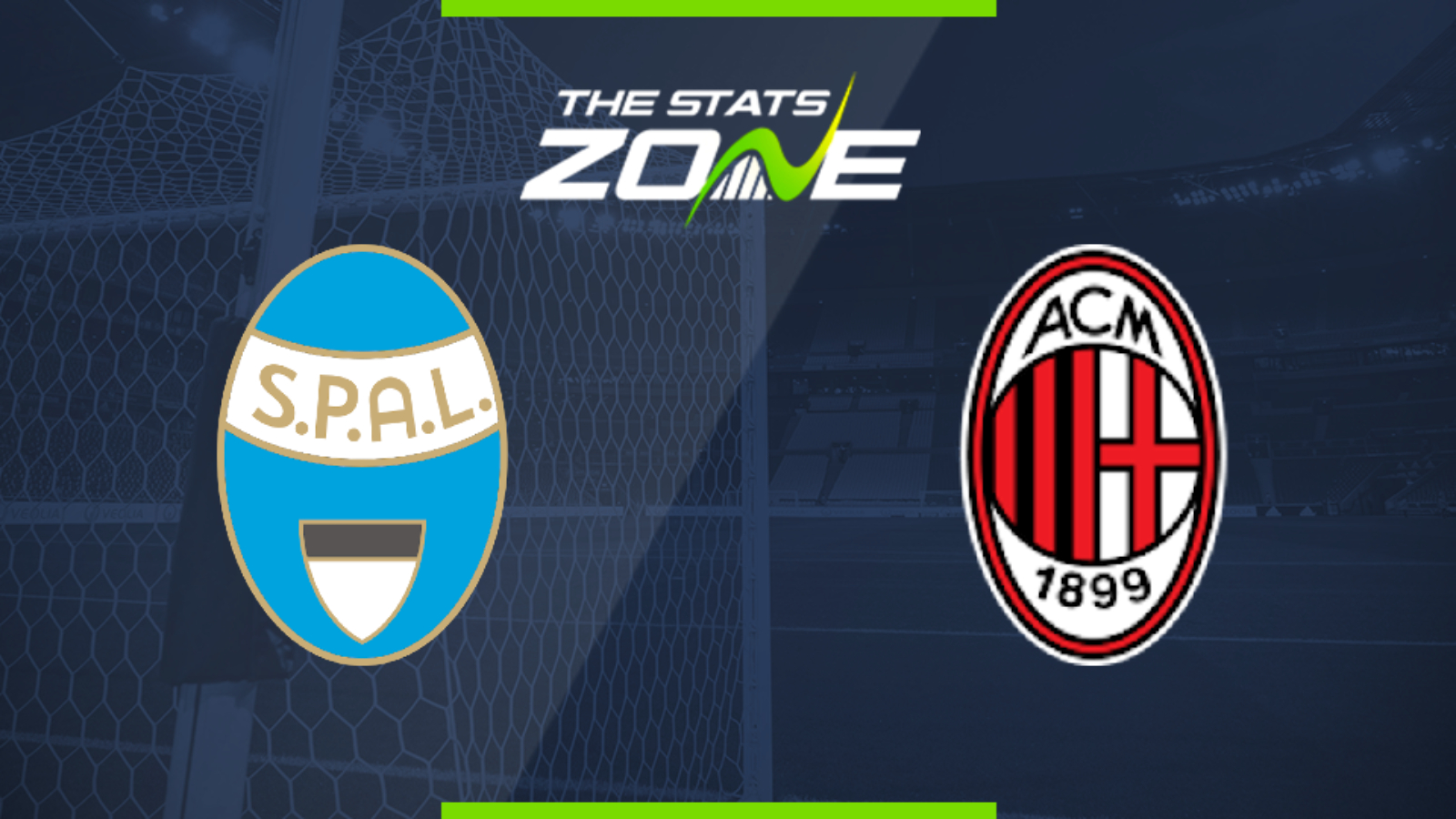 Where is SPAL vs AC Milan being played? Stadio Paolo Mazza

Where can I get tickets for SPAL vs AC Milan? Ticket information can be found on each club’s official website

What TV channel is SPAL vs AC Milan on in the UK? Premier Sports have the rights to Serie A matches in the UK, so it is worth checking their schedule

Where can I stream SPAL vs AC Milan in the UK? If televised, subscribers can stream the match live on Premier Player

AC Milan will believe they can have a shot at chasing Roma down in fifth spot after a 2-0 victory over their rivals at the weekend. They come into this contest trailing them by six points but a third win in a row will put them under pressure, as well as sixth-placed Napoli. Milan have put in two impressive performances together in their last two games and that spells trouble for a SPAL side with just one win in eight and the visitors should be able to claim a routine win here.