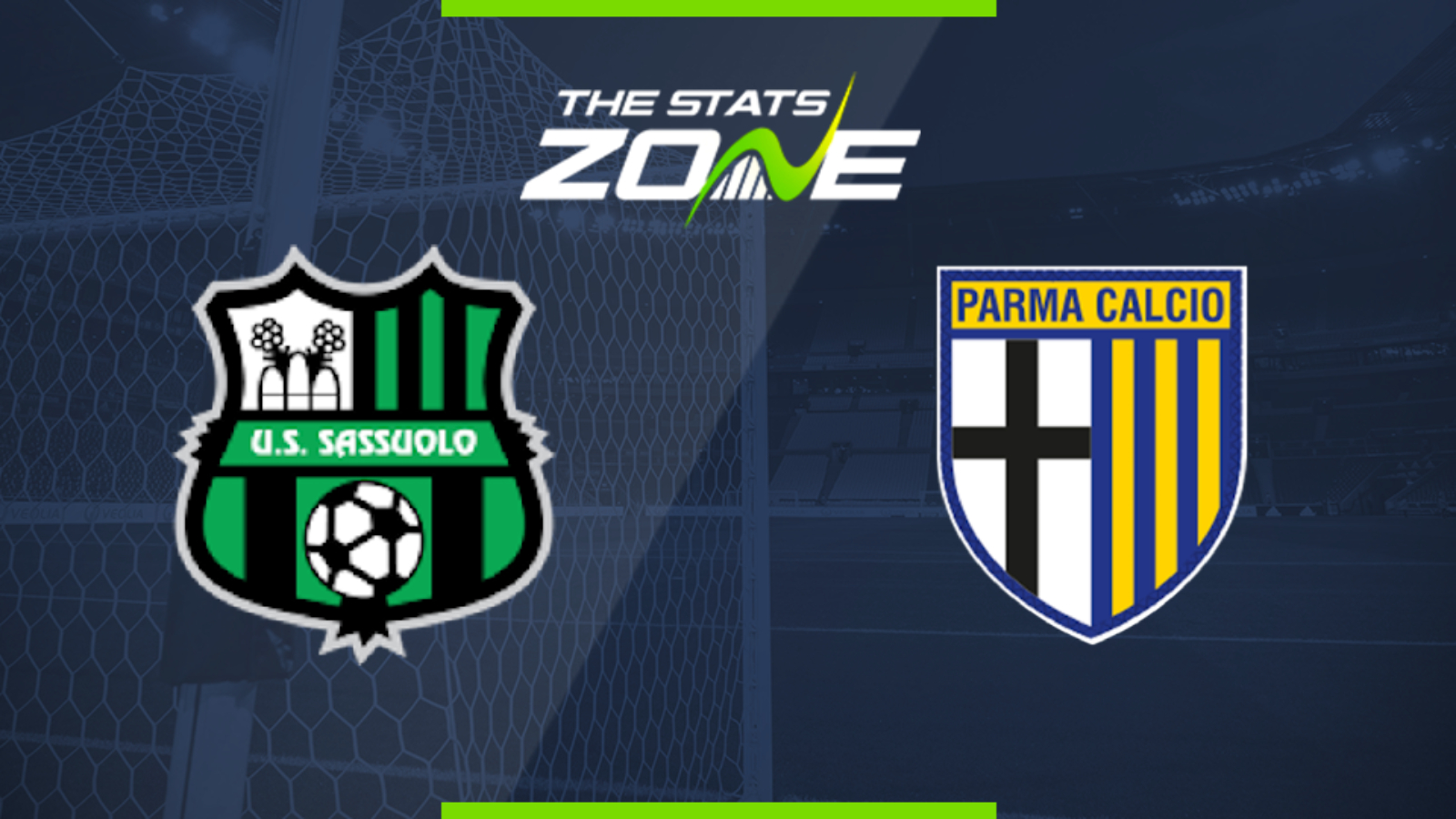 Where is Sassuolo vs Parma being played? MAPEI Stadium - Città del Tricolore

What TV channel is Sassuolo vs Parma on in the UK? Premier Sports have the rights to Serie A matches in the UK, so it is worth checking their schedule

Where can I stream Sassuolo vs Parma in the UK? If televised, subscribers can stream the match live on Premier Player

Where can I get tickets for Sassuolo vs Parma?

What was the score in the last meeting between Sassuolo & Parma? Parma 1-0 Sassuolo

Sassuolo are unbeaten in their last four with three wins over that period. They now host Parma in what should be an entertaining clash and with Sassuolo struggling to keep clean sheets at home, it is likely that both teams will be able to find the back of the net in this contest.