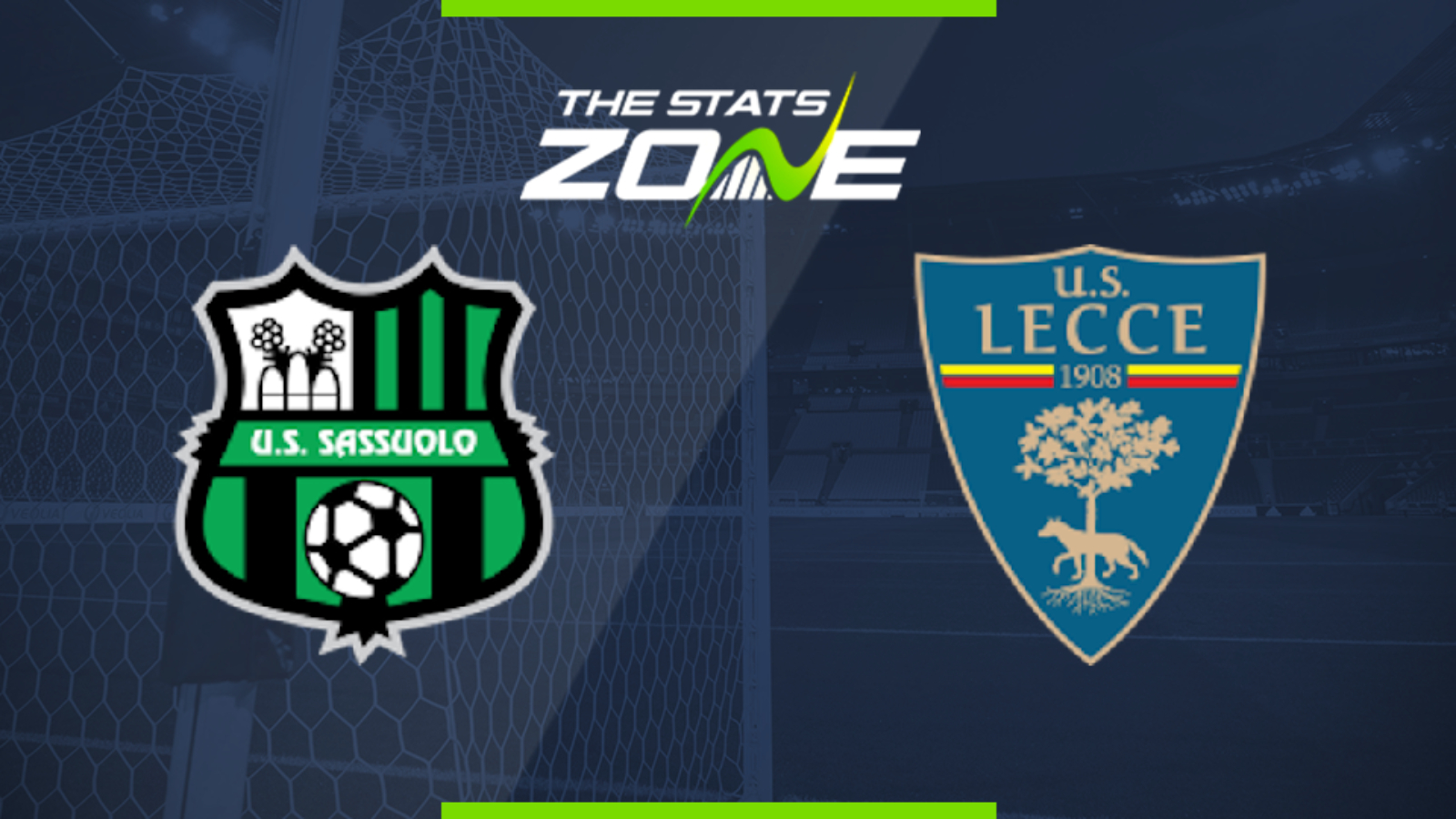 Where is Sassuolo vs Lecce being played? MAPEI Stadium - Città del Tricolore

Where can I get tickets for Sassuolo vs Lecce? Ticket information can be found on each club’s official website

What TV channel is Sassuolo vs Lecce on in the UK? Premier Sports have the rights to Serie A matches in the UK, so it is worth checking their schedule

Where can I stream Sassuolo vs Lecce in the UK? If televised, subscribers can stream the match live on Premier Player

Sassuolo have been involved in some very entertaining matches since the Serie A season resumed and have scored three goals in each of their last three games. They will be confident of continuing that run as they host struggling Lecce and the visitors’ defensive woes could be compounded here. They have conceded 21 goals in their last five games and Sassuolo should be able to capitalise by claiming the victory by at least two clear goals.