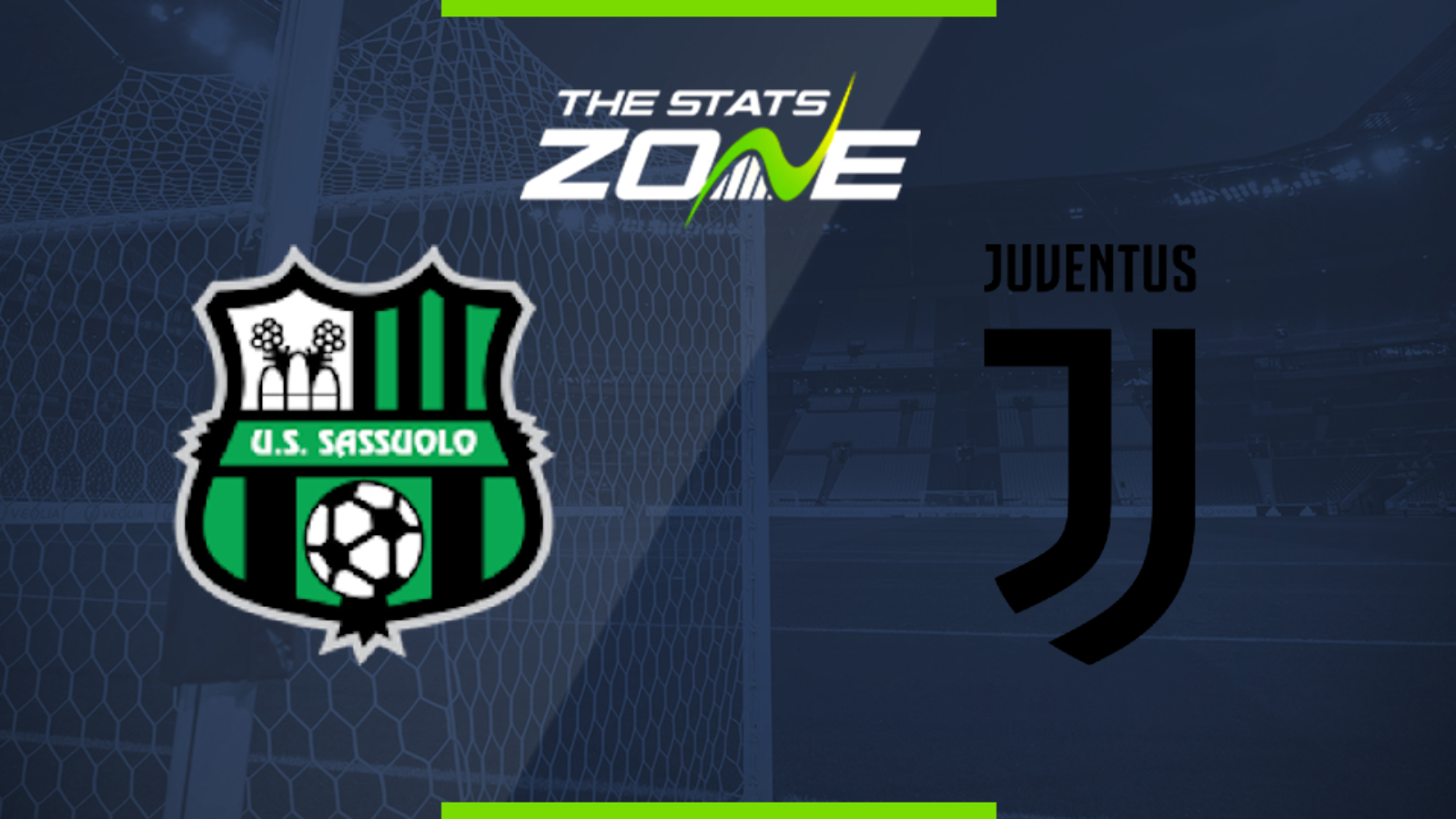 Where is Sassuolo vs Juventus being played? MAPEI Stadium - Città del Tricolore

Where can I get tickets for Sassuolo vs Juventus? Ticket information can be found on each club’s official website

What TV channel is Sassuolo vs Juventus on in the UK? Premier Sports have the rights to Serie A matches in the UK, so it is worth checking their schedule

Where can I stream Sassuolo vs Juventus in the UK? If televised, subscribers can stream the match live on Premier Player

Sassuolo have been one of the most impressive teams in Serie A since the restart and they will hold no fear as they host Juventus. The league leaders have failed to win either of their last two matches and while the title is still firmly within their reach, they will be eager to avoid another slip-up. However, the hosts are unbeaten in their last six and can avoid defeat once again in this one, although both teams are likely to score.