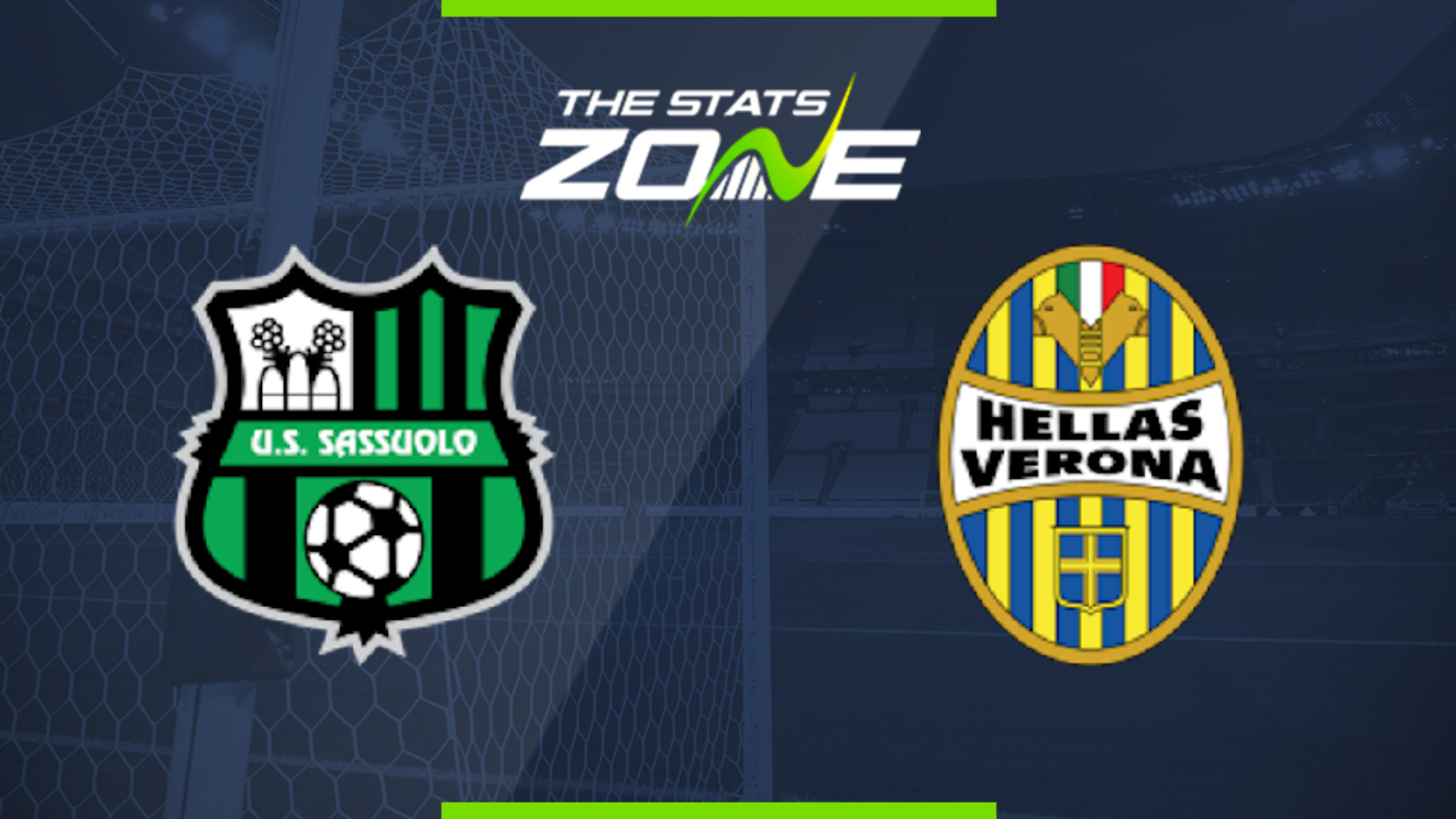 Where is Sassuolo vs Hellas Verona being played? MAPEI Stadium - Città del Tricolore

Where can I get tickets for Sassuolo vs Hellas Verona? No tickets are available as Serie A matches are currently taking place behind closed doors

What TV channel is Sassuolo vs Hellas Verona on in the UK? Premier Sports have the rights to Serie A matches in the UK, so it is worth checking their schedule

Where can I stream Sassuolo vs Hellas Verona in the UK? If televised, subscribers can stream the match live on Premier Player

Sassuolo earned a valiant point against Internazionale in their most recent outing and they will take plenty from the character they showed to twice draw level having fallen behind. They now have a tricky test at home to Hellas Verona who were beaten by Napoli in midweek. Both sides will believe they can come out on top here and in what should be an open game, plenty of goals are likely.