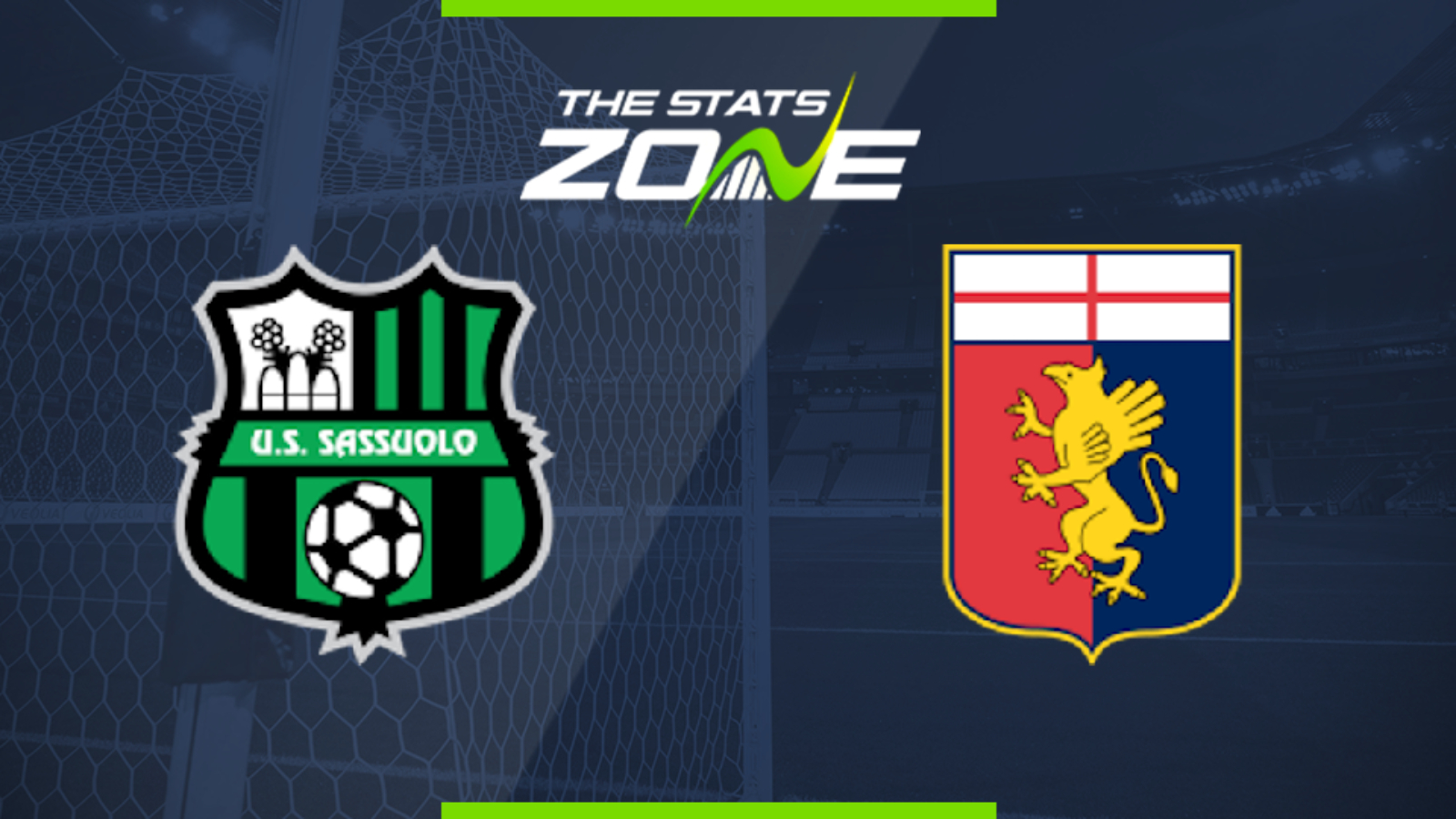 Where is Sassuolo vs Genoa being played? MAPEI Stadium - Città del Tricolore

Where can I get tickets for Sassuolo vs Genoa? Ticket information can be found on each club’s official website

What TV channel is Sassuolo vs Genoa on in the UK? Premier Sports have the rights to Serie A matches in the UK, so it is worth checking their schedule

Where can I stream Sassuolo vs Genoa in the UK? If televised, subscribers can stream the match live on Premier Player

Sassuolo have proven difficult to beat since the resumption of Serie A but they have now lost their last two matches and they will be eager to end the campaign on a high. It is still just two defeats in 10 for Sassuolo and they now have a strong chance of returning to winning ways as they host Genoa. The visitors are still in real danger but they can secure their spot in the league with a win here. With Genoa desperate for the points, they are likely to try and exploit Sassuolo’s four-match run without a win here and that should result in a game with plenty of goals.