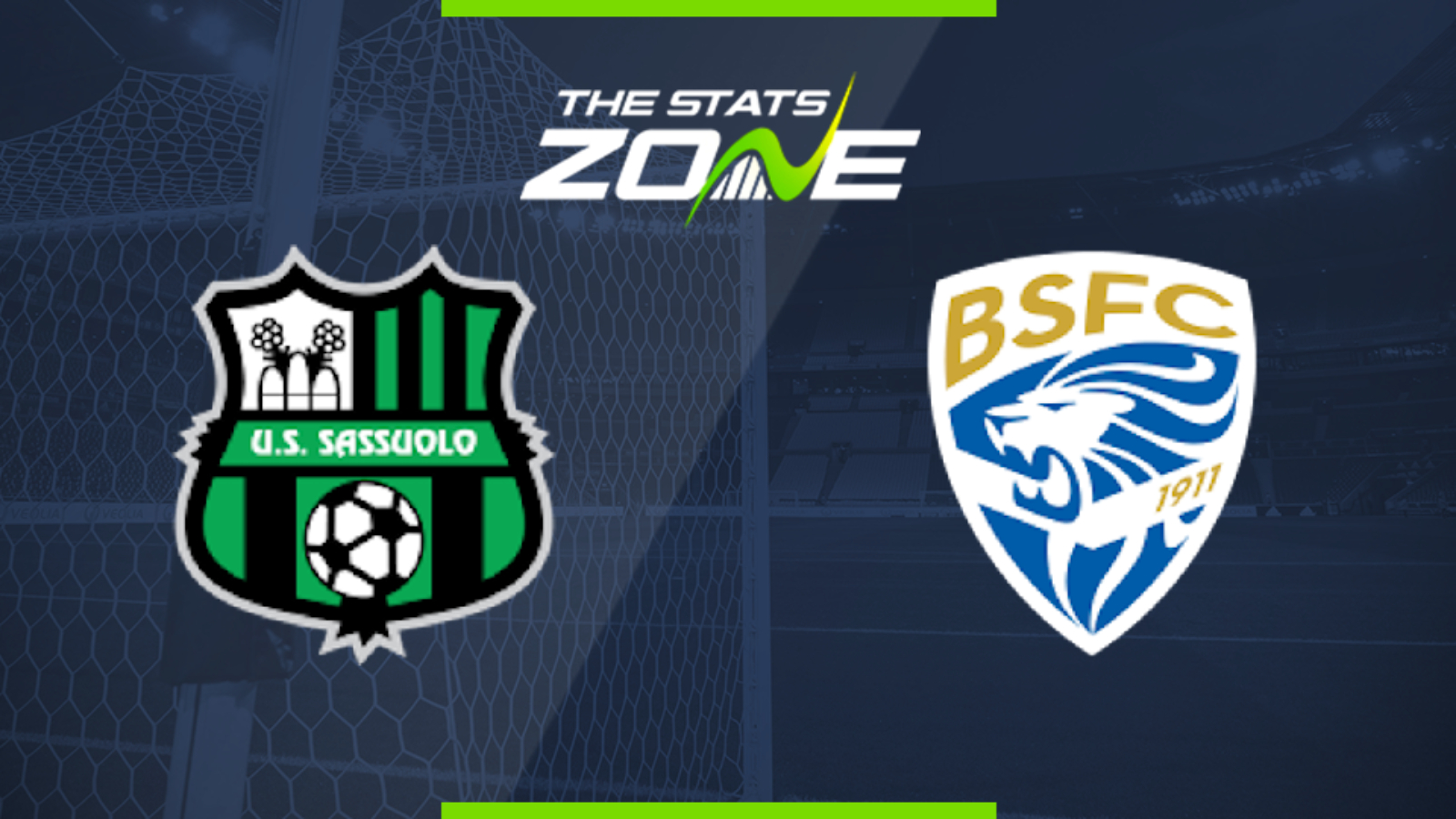 Where is Sassuolo vs Brescia being played? MAPEI Stadium - Città del Tricolore

What TV channel is Sassuolo vs Brescia on in the UK? Premier Sports have the rights to Serie A matches in the UK, so it is worth checking their schedule

Where can I stream Sassuolo vs Brescia in the UK? If televised, subscribers can stream the match live on Premier Player

Where can I get tickets for Sassuolo vs Brescia?

What was the score in the last meeting between Sassuolo & Brescia? Brescia 0-2 Sassuolo

Brescia's struggles continued as they were beaten by Napoli in their last game and that is now 10 games without a win in Serie A. Sassuolo's four-game run without a loss was ended by Parma in their last game but they should be able to return to winning ways against their lowly opponents.