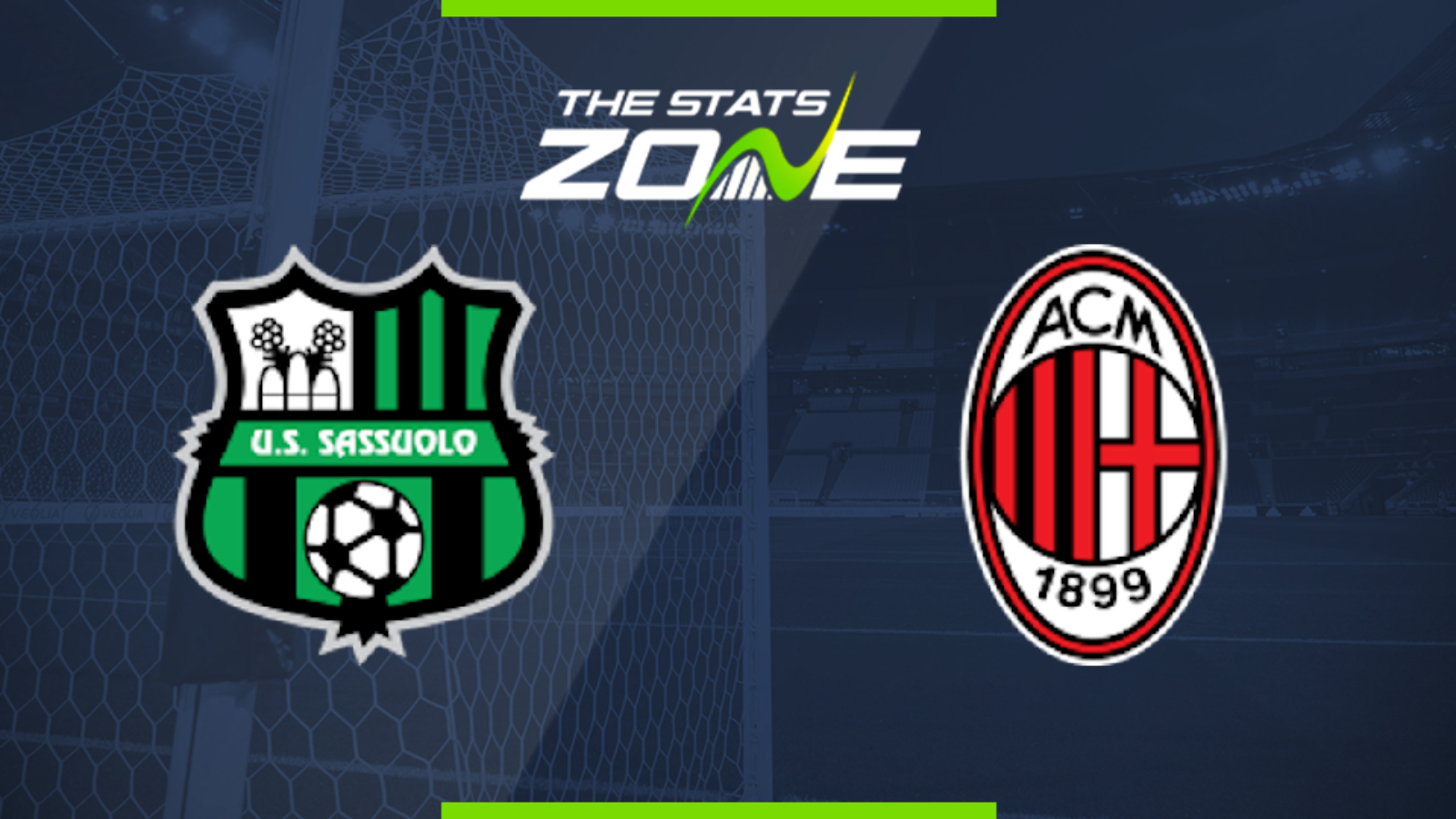 Where is Sassuolo vs AC Milan being played? MAPEI Stadium - Città del Tricolore

Where can I get tickets for Sassuolo vs AC Milan? Ticket information can be found on each club’s official website

What TV channel is Sassuolo vs AC Milan on in the UK? Premier Sports have the rights to Serie A matches in the UK, so it is worth checking their schedule

Where can I stream Sassuolo vs AC Milan in the UK? If televised, subscribers can stream the match live on Premier Player

Sassuolo and AC Milan have been two of the form teams of Serie A since the restart and they now go head-to-head in an intriguing contest. Sassuolo were left frustrated as they could only take a point from their clash with Cagliari at the weekend while Milan ran out big winners against Bologna. Both are unbeaten in their last eight league matches and having found the back of the net in each of those matches, that run should continue here with goals likely at either end.