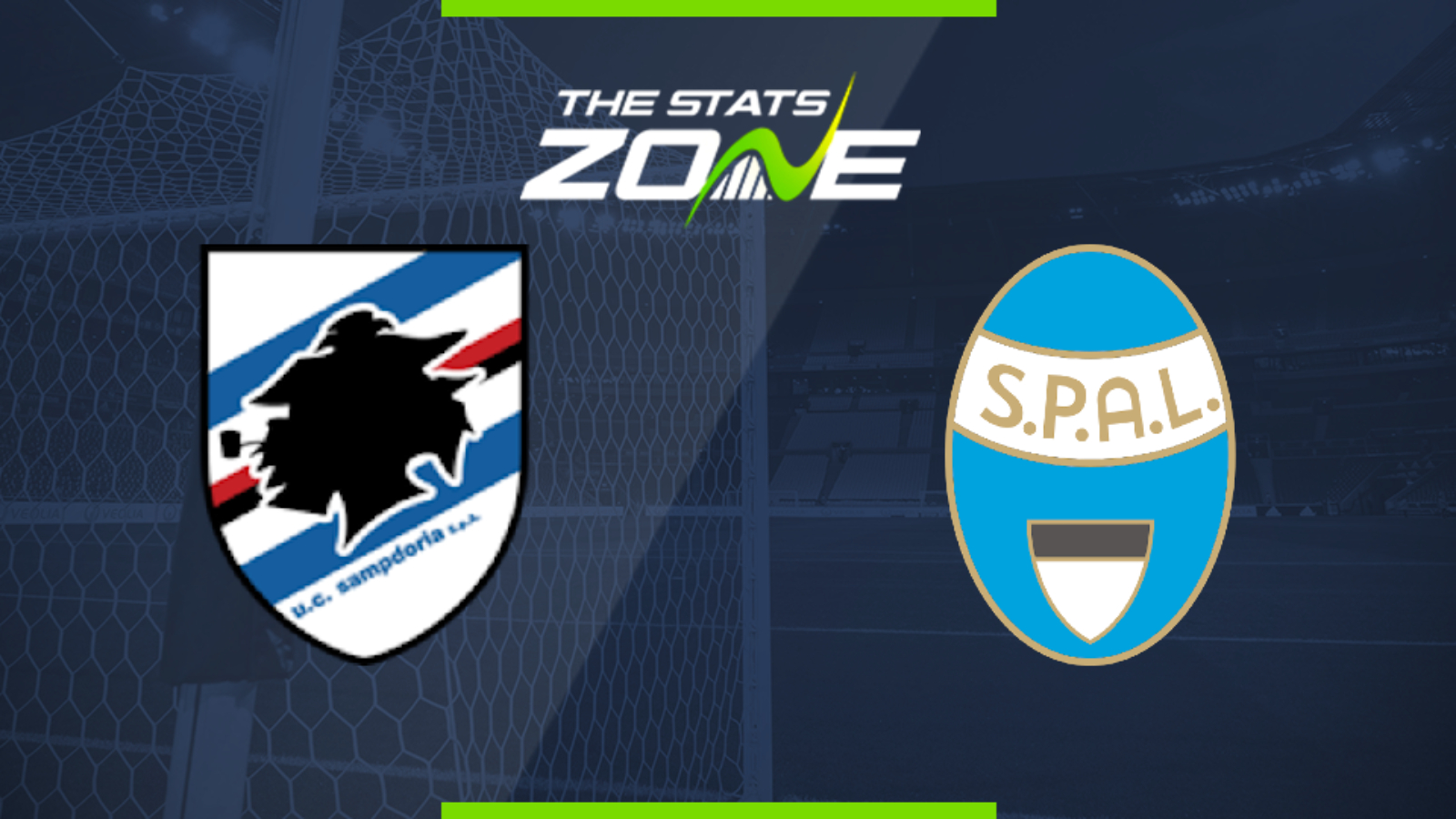 Where is Sampdoria vs SPAL being played? Stadio Comunale Luigi Ferraris

Where can I get tickets for Sampdoria vs SPAL? Ticket information can be found on each club’s official website

What TV channel is Sampdoria vs SPAL on in the UK? Premier Sports have the rights to Serie A matches in the UK, so it is worth checking their schedule

Where can I stream Sampdoria vs SPAL in the UK? If televised, subscribers can stream the match live on Premier Player

SPAL earned a gutsy point against AC Milan in midweek but they will be devastated to have let a two-goal lead slip deep into the contest. Having been reduced to 10 men, SPAL dug deep and tried to cling on to their lead but it was not to be. They now travel to Sampdoria looking to build on their efforts in that game but the hosts ended a run a three straight losses with a win over Lecce during the week and they should be able to back that up with another three points here.