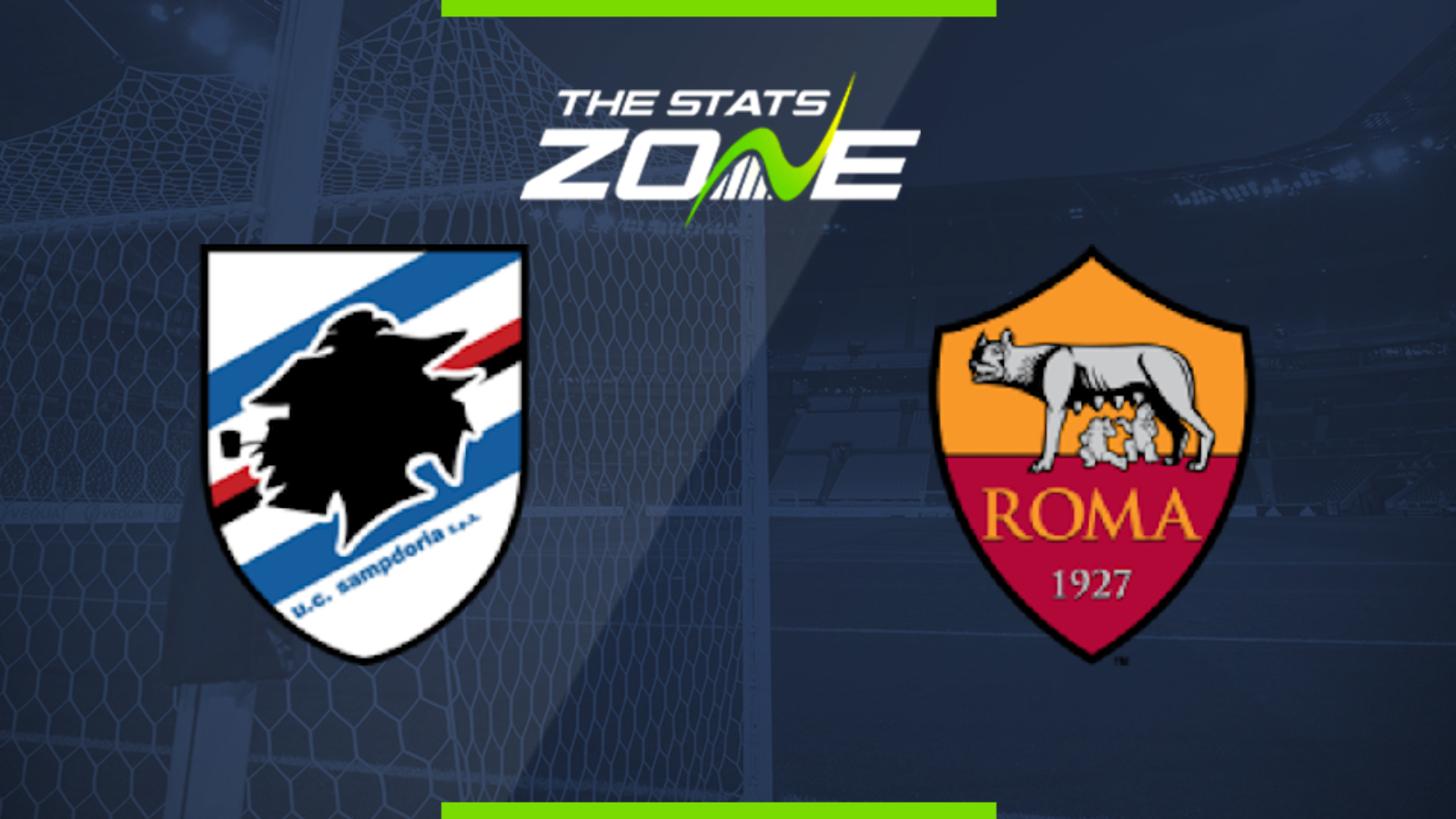 Where is Sampdoria vs Roma being played? Stadio Comunale Luigi Ferraris

What are the expected weather conditions for Sampdoria vs Roma? Rain, 19c

What TV channel is Sampdoria vs Roma on in the UK? Premier Sports have the rights to Serie A matches in the UK, so it is worth checking their schedule

Where can I stream Sampdoria vs Roma in the UK? If televised, subscribers can stream the match live on Premier Player

Where can I get tickets for Sampdoria vs Roma?

What was the score in the last meeting between Sampdoria & Roma? Sampdoria 0-1 Roma

Six defeats in seven league games this season has prompted a change in the dugout at Sampdoria, as former Roma manager Claudio Ranieri comes in. Goals may be hard to come by against Roma, with six of their last seven away Serie A matches producing fewer than three.