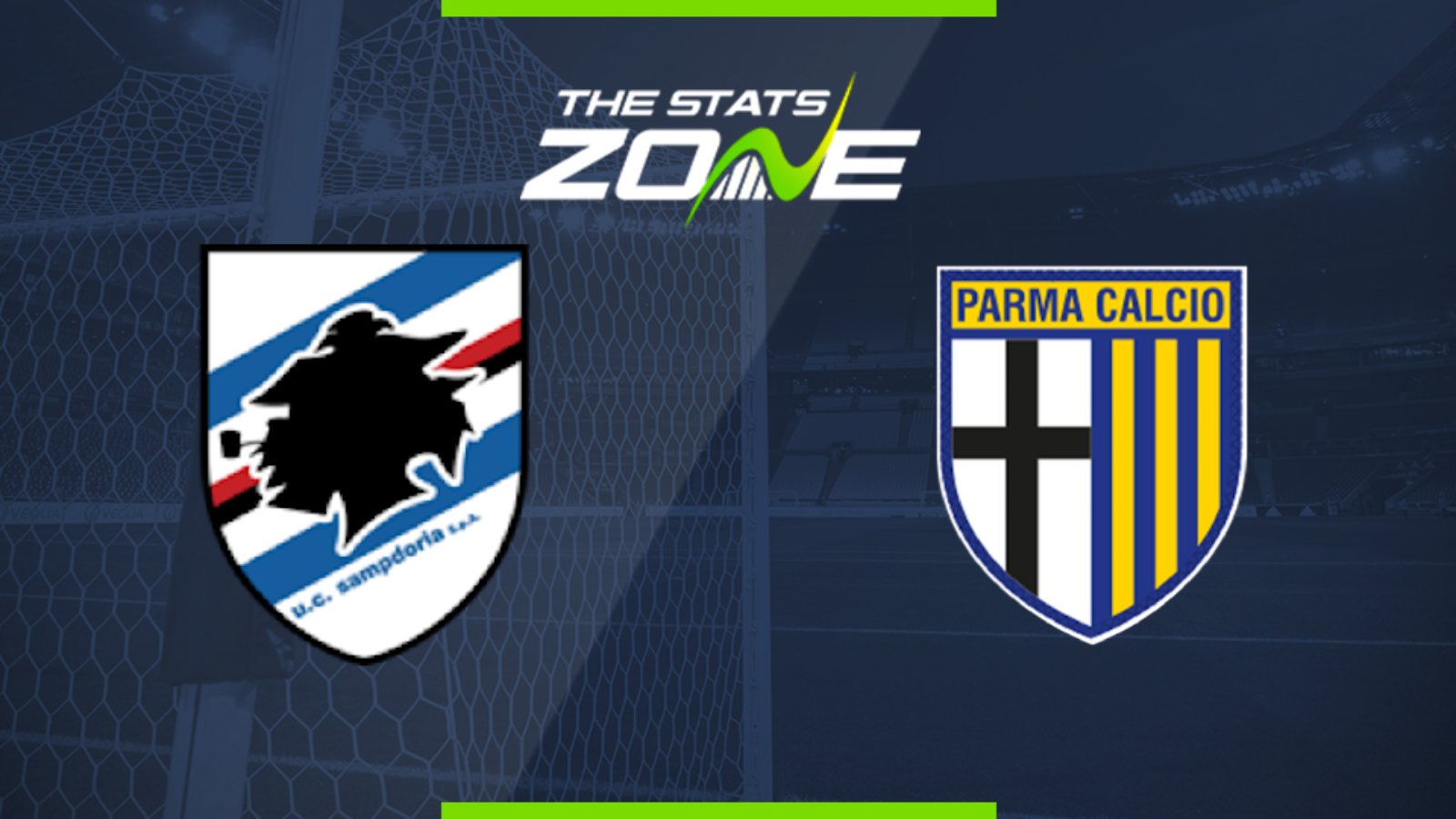 Where is Sampdoria vs Parma being played? Stadio Comunale Luigi Ferraris

What TV channel is Sampdoria vs Parma on in the UK? Premier Sports have the rights to Serie A matches in the UK, so it is worth checking their schedule

Where can I stream Sampdoria vs Parma in the UK? If televised, subscribers can stream the match live on Premier Player

Where can I get tickets for Sampdoria vs Parma?

What was the score in the last meeting between Sampdoria & Parma? Parma 3-3 Sampdoria

After a poor start to the season, Sampdoria have shown some signs of life recently having put a four-match unbeaten run together but that was ended by Cagliari in their last game. They should not be deterred by that loss but with Parma set to ask questions of their defence, both teams should score.